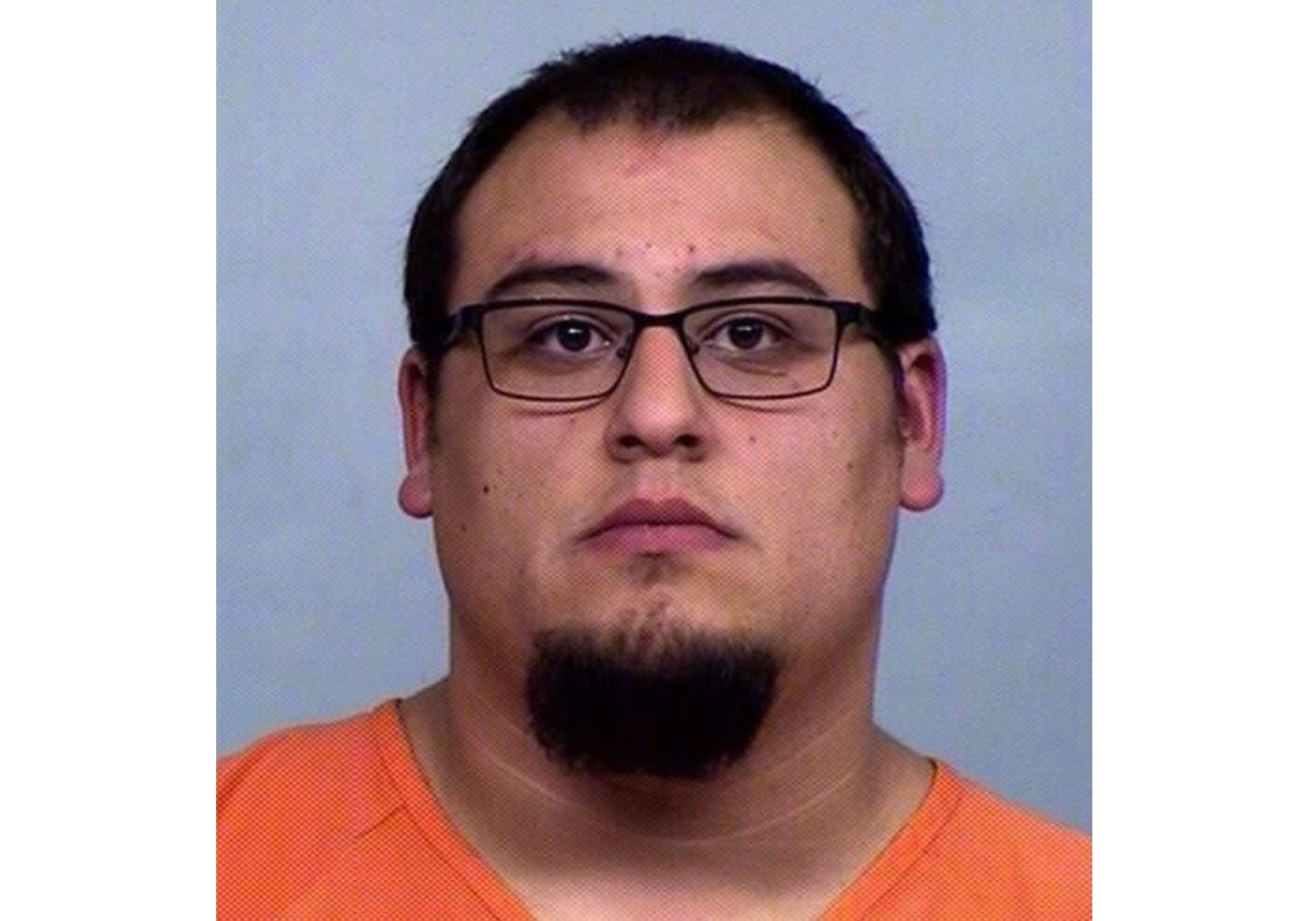 TSG- A Wyoming man who arranged to pay a prostitute with a McDonald’s Quarter Pounder and French fries was arrested when he showed up for the illicit encounter, food in hand, only to discover that he had been snared in a police sting. As part of an undercover operation, cops in Casper placed a Backpage.com ad in the guise of a hooker trolling for clients. Investigators charge that David Mangus, 22, answered the ad and arranged last week to meet the purported prostitute for sex. But instead of paying cash in return for oral and vaginal sex, cops say, Mangus worked out a deal to provide the hooker with food instead. Specifically, a McDonald’s Quarter Pounder with cheese and a medium size order of French fries. Mangus, seen above, was arrested when he arrived to meet the supposed hooker. He was carrying a bag with the McDonald’s grub when undercover officers took him into custody.

Such bullshit man. This dude should take this to court. He’ll win, too, if his lawyer isn’t an idiot. How do the cops know he wasn’t just bringing food to a person in need? Or bringing the food to his girlfriend who just so happens to also be a hooker? Where do we draw the line on reimbursement? Are we gonna start arresting everybody that gives out food to the homeless? I didn’t think so. This just furthers the idea that paying/feeding a person for consensual sex should be legal. I just don’t see how this is any different from you buying McDonalds for your girlfriend and then her agreeing to have sex with you cause you fed hr. It’s literally the same thing. Oh but because we throw around labels like “hooker” and “prostitute” that no longer makes it okay? There’s the real problem. Maybe don’t judge people for how they put food on the table. Suck a little dick, take a little dick and boom you’ve got a quarter pounder with cheese and some fries. It’s actually a more honorable profession than some of the shit out there.