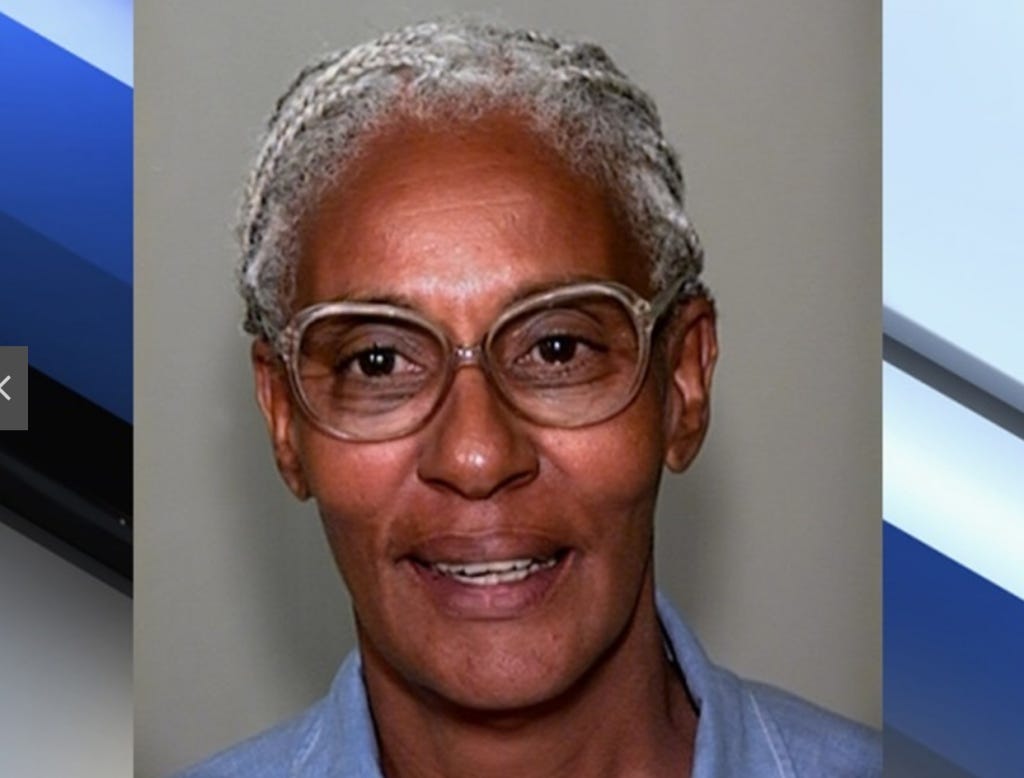 PHOENIX – A Phoenix grandmother accused of flying cross-country with more than $500,000 worth of cocaine in her luggage will not return home for now, a judge decided on Monday.

Cheryl Cheatham, 63, flew from Las Vegas to Detroit last week with the cocaine individually bagged in two separate pieces of luggage, according to federal court paperwork.

A judge decided she will remain in custody in Michigan instead of granting Cheatham’s lawyers’ request to let Cheatham return to Arizona, where she lives with her daughter and three grandchildren, according to court testimony.

I mean are you kidding me Cheryl? $500K worth of cocaine at 63 years old? God bless your heart you beautiful beautiful woman. They say the thing that keeps you alive as you get older is just continuing to do what you love, ever notice how the “Oldest Woman In The World” always says that her secret is drinking whiskey and chain smoking cigarettes? Don’t have to worry about Cheryl the fucking Pablo Escobar of the grandmother community going anywhere any time soon. Got that whole book club hooked up on the yay.

An attempt to reach Cheatham’s daughter Monday night was not successful. Cheatham’s lawyer testified that she has multiple health issues and questioned the Constitutionality of the traffic stop that led to Cheatham’s arrest.

Bit of a tactical mistake here though if we’re being honest.

Loverboy. Fake cell phone names gonna get you every time. Like when your girl wonders why Papa Johns is texting you at 3 AM asking “u up?”

Tighten it up Cheryl.