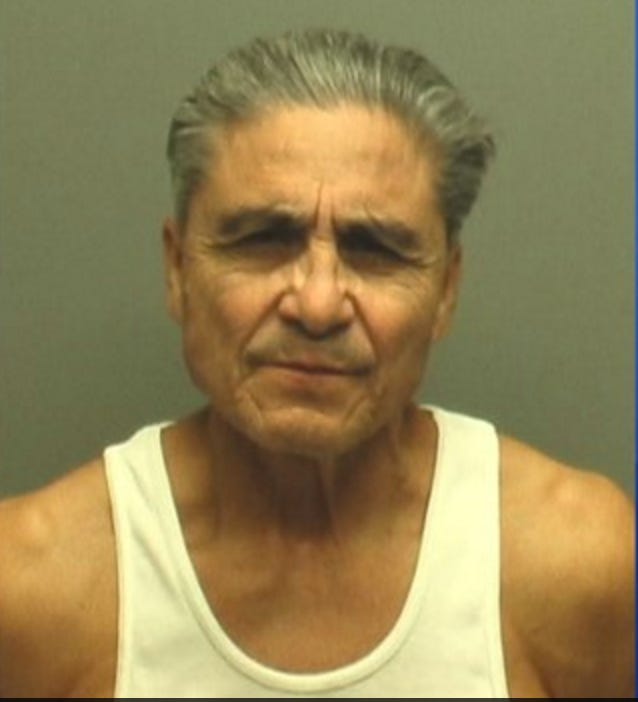 SAN MARCOS, TEXAS – A 64-year-old San Marcos man was sentenced Thursday to 99 years in prison after being found guilty of his eighth DWI.

God damn, Jose. Everybody likes to tie one on every now and then. I’m the last person to be judging you for getting lit with your buddies. Hell, I even understand 5 DUIs. 6 is a little much. 7…whew. But, 8? Eight, Jose? Eight DUIs is outrageous and on the most generous of scales.

From 1983 to 1991, Jose was the Patriots of getting DUIs. Sure, he wasn’t winning the Super Bowl every year but he was getting damn close. Kinda sad that my man here went nearly 12 years between DUIs, which for a dude with 7 previous DUIs is pretty damn good, and still got SLAMMED with the 99-year sentence. It’s almost like they didn’t reward him for getting better.

Bright side, I dont think this guy is gonna last all 99 years. Call it a hunch, but I think he gets that sentence cut short by like 80 years. Not bad.