People - Yandy started taking pre-orders on Tuesday and sold out its initial run “within four hours,” according to reps for the brand, which has all your sexy political Halloween needs covered.

“It was clear before the debate had even ended who the real star was that night,” Yandy.com Founder and CEO Chad Horstman said in a statement. “The Ken Bone phenomenon has only picked up speed since, and we knew right away that a sexy costume version would be in huge demand this Halloween season.” 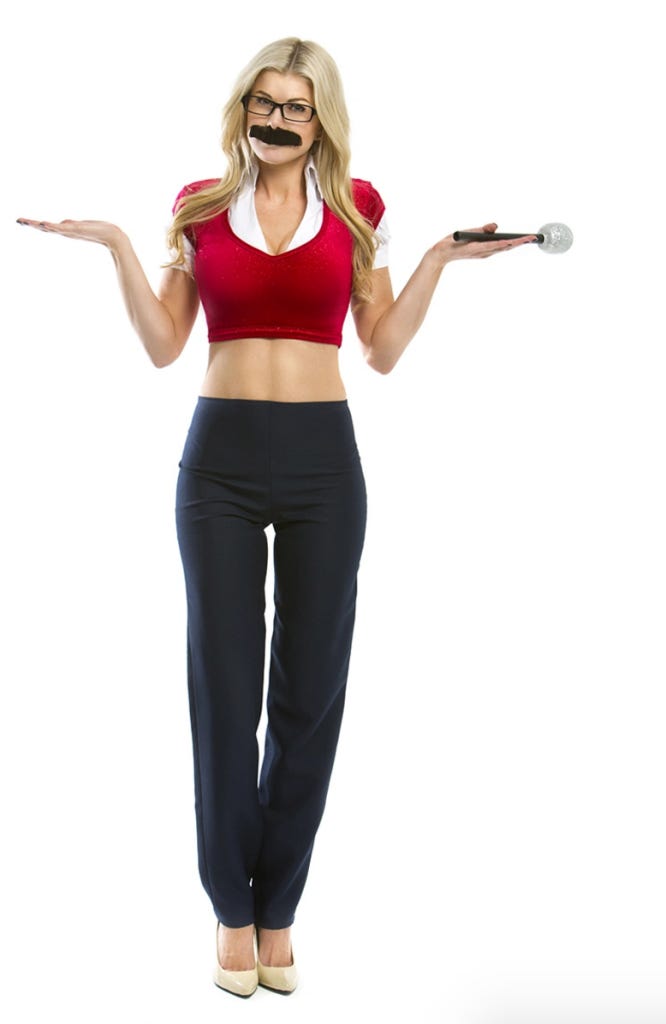 Sexy Ken Bone in the house! You knew it was going to happen and you still were unprepared for it. It’s just the magic of Halloween- hot chicks can take anything, quite literally anything, and turn it sexy. Kenny Bone is now a sexy Halloween costume girls are going to try to catch the pipe while wearing. Can you imagine trying to fuck Ken Bone on Halloween? I certainly can. I think everyone’s goal for this Halloween should be to hook up with the sexy Ken Bone. There will be all sorts of hot girls dressed up as “cats” or “bunnies” or “dogs” wearing just lingerie and a generic set of ears, but your sights should be set on the sexiest of them all, a girl who is showing off her body in honor of the Bone Zone himself. 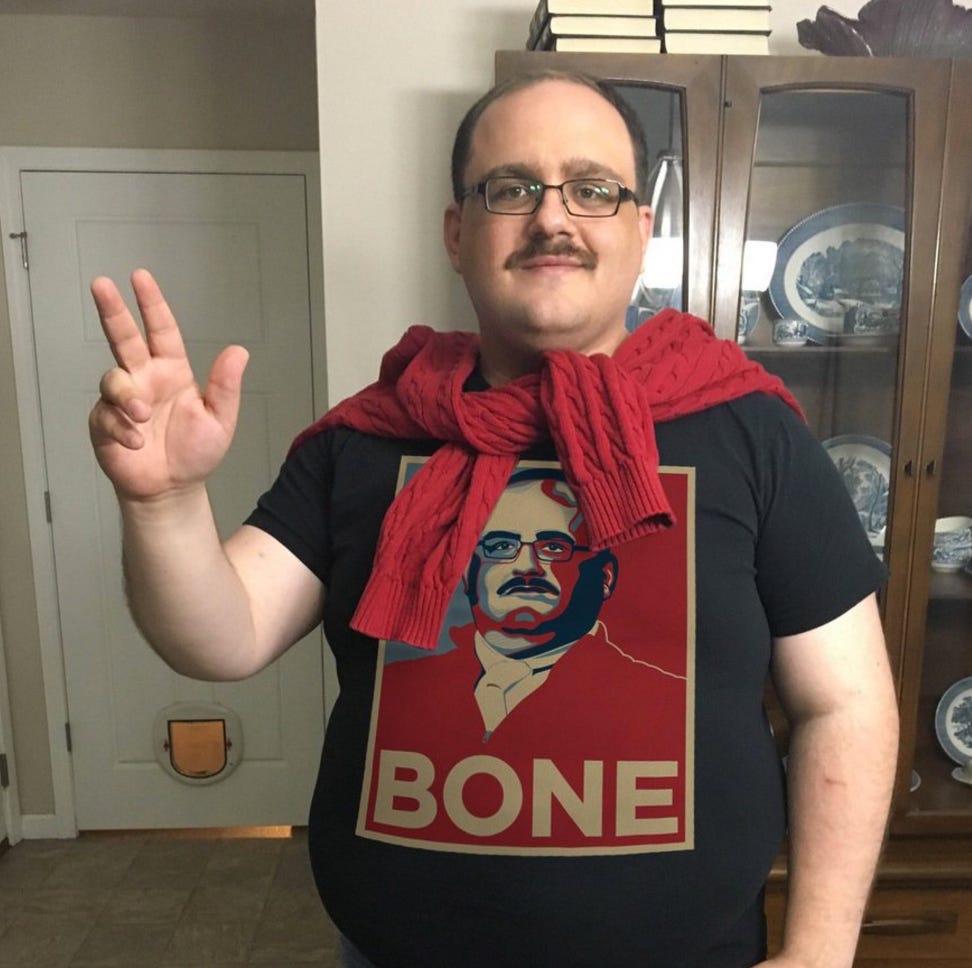 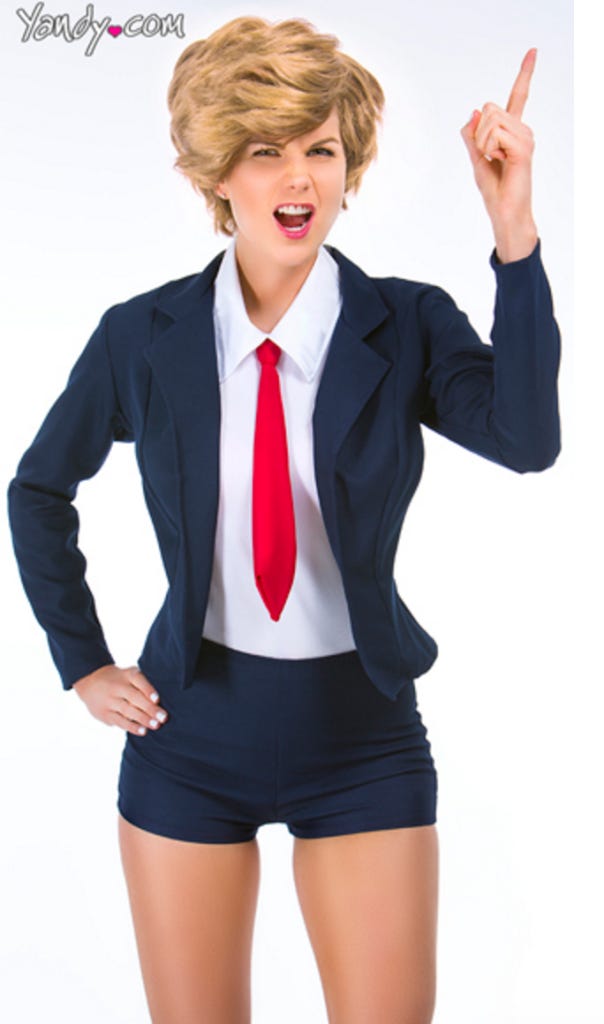 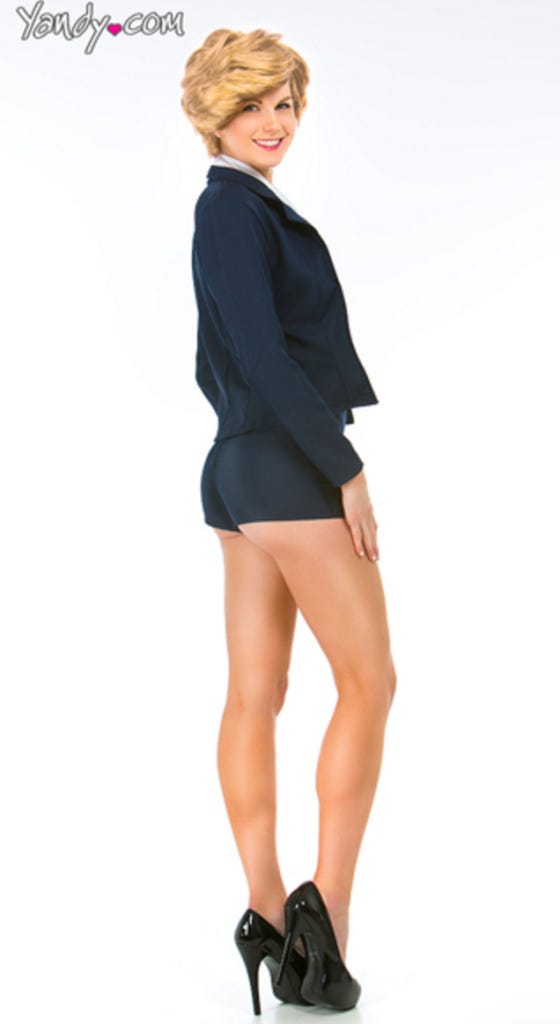