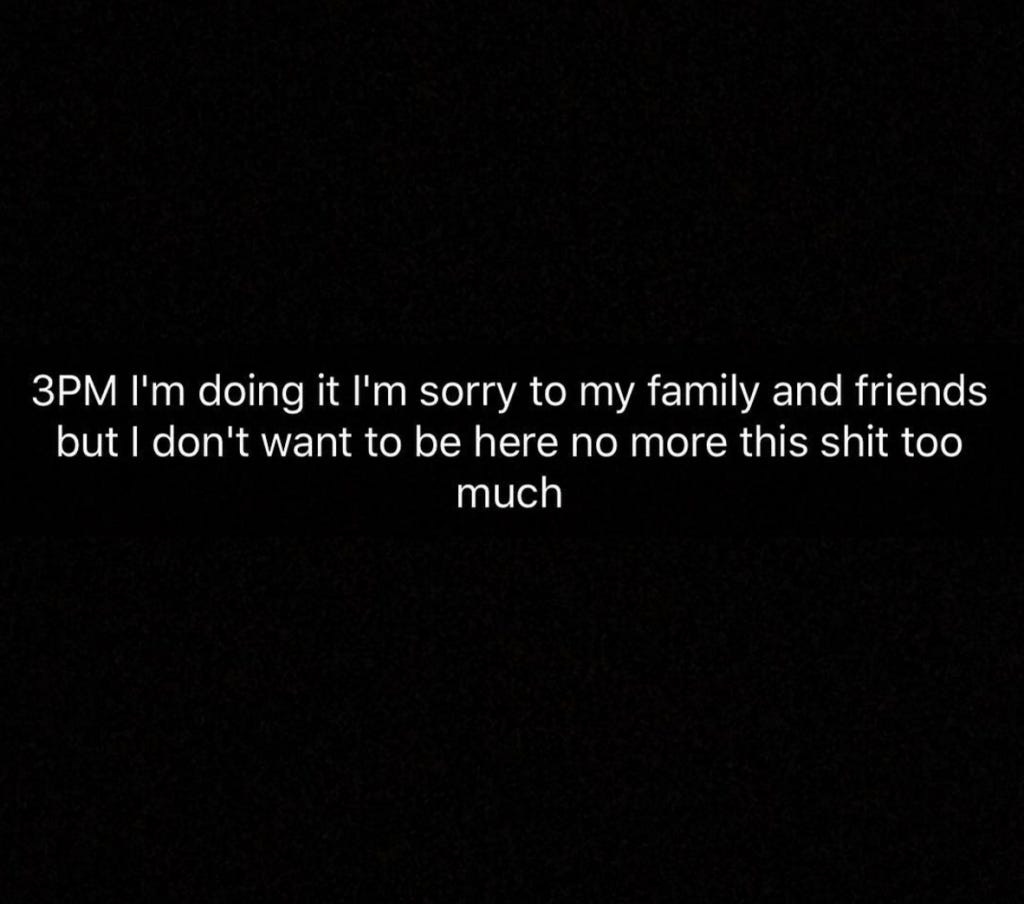 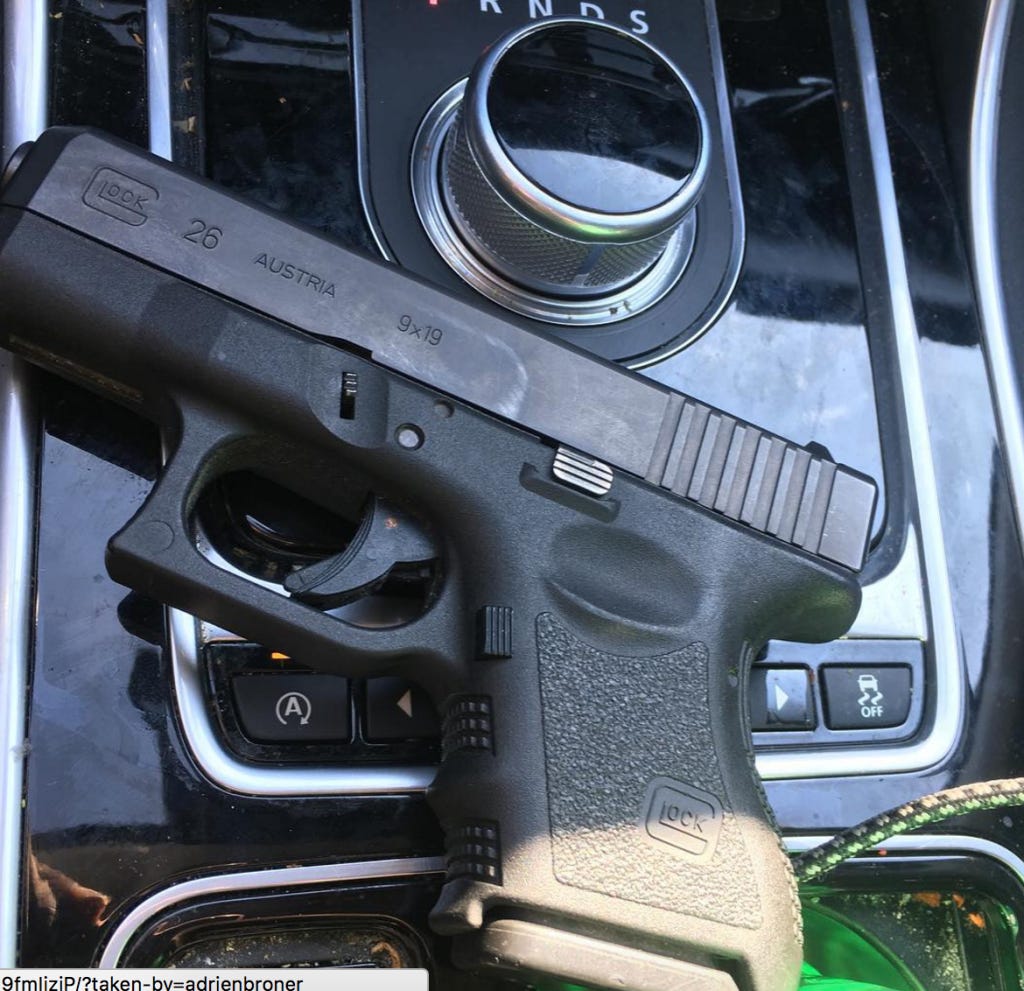 This is pretty fucked up. Adrien Broner taking to Instagram to say in so many words that he’s taking his own life.

TMZ - Adrien Broner’s close friends are worried he may kill himself — and have contacted police to check in on the boxer after he went to social media and strongly implied he was going to take his own life.
Broner began posting early Wednesday morning — apologizing to his family and friends and saying, “I don’t want to be here no more this s**t too much.” He then posted a photo of a handgun inside of a vehicle and wrote, “I’m going home I love y’all.” We tried to reaching out to Broner to no avail — but several of his friends told us they’re extremely concerned and at least one friend says he’s contacted police to help.

Broner has a history of being a bit of a headcase, but this is ridiculous. I’m not even sure how to blog it because it’s not funny and we could be pretty close to a very weird and sad situation. It’s pretty scary stuff.