Tomahawk Nation – Once Florida State came away with a victory at Miami, Florida State WR Kermit Whitfield says that fans were purposely trying to spit at the team as they walked into the tunnels.

“They were trying to time it, so it would land right on one of us.”

During the game, the Miami fans had an outburst following a targeting call on the Hurricanes, throwing cans and bottles onto the field and on the FSU sideline, delaying the game.

The senior wide receiver led the team with 83 receiving yards on seven catches an a touchdown in the win.

After he spoke, DeMarcus Walker backed Whitfield’s general analysis of the Miami fans, dubbing them the rudest fans he has ever faced. The Seminoles have defeated UM for seven straight years now.

You thought the U was back when they were beating up opposing Color Guards? 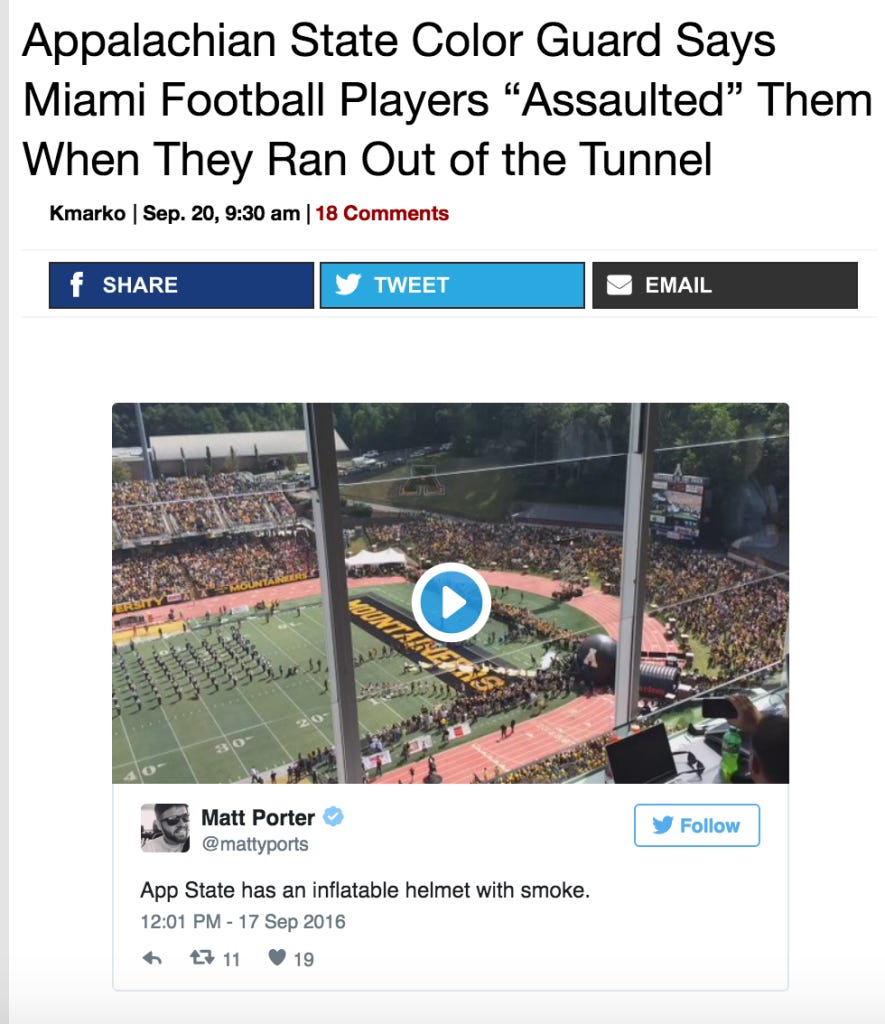 You thought they were back when they delayed the game by chucking beer cans all over the field and pelting FSU players with trash?

Well they weren’t just back there. Add spitting on the FSU players in the tunnel to the mix.

Kermit Whitfield can cut the shit with the complaining about it too, it’s called a home field advantage. I’m confident saying FSU fans have had their fair share of grimy moves from the stands. Welcome to college football. 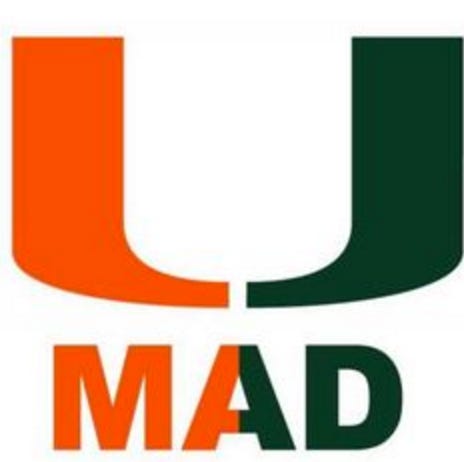