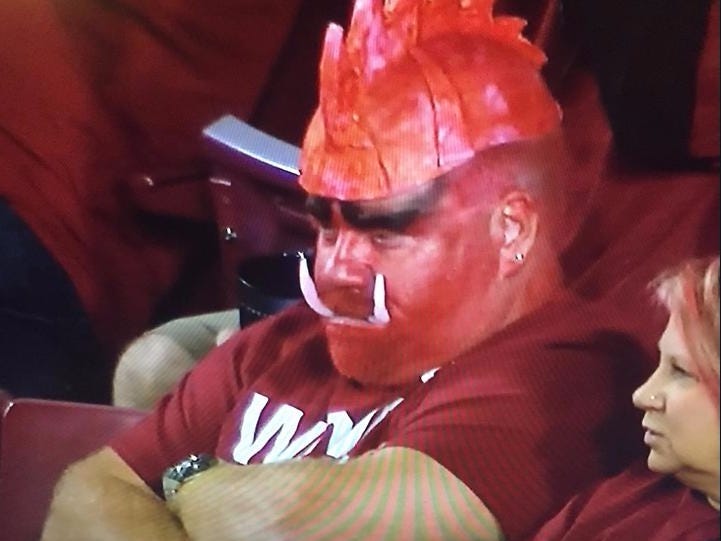 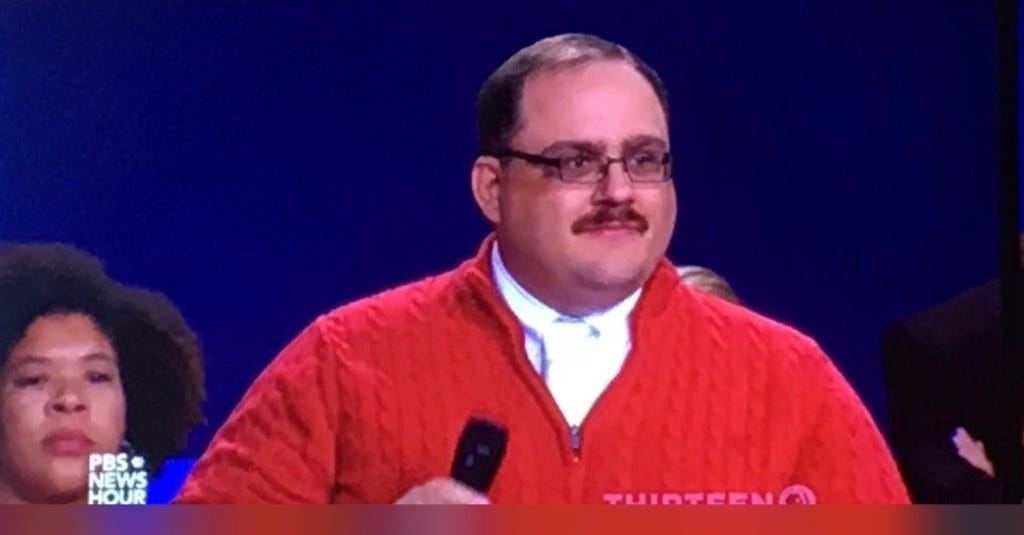 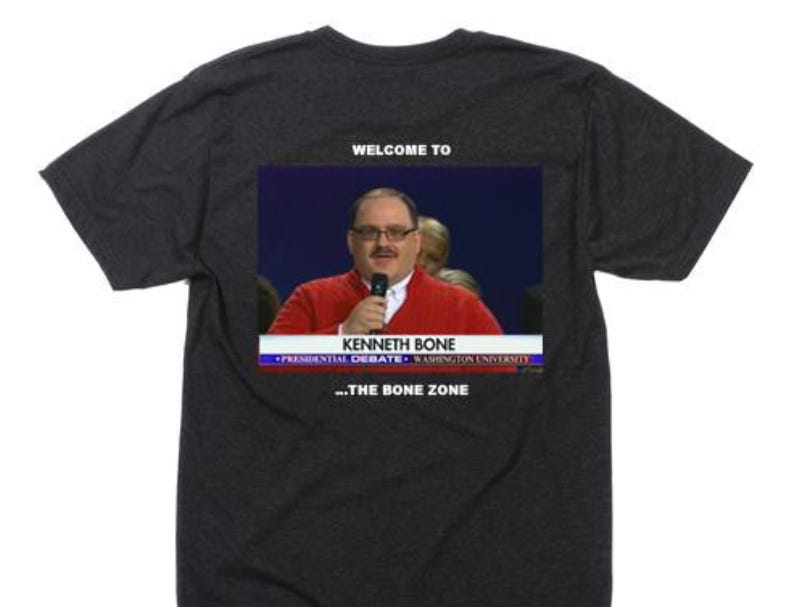 Time for the best GIFs and videos and pictures of the weekend, let’s goooooo.

When you heard the Roundup dropped:

Kmarko spent 2 hours on another Roundup?

TENNESSEE/A&M was wild, what else would you expect?

Tennessee dropped down big and needed a late miracle run to make it close, what else would you expect? 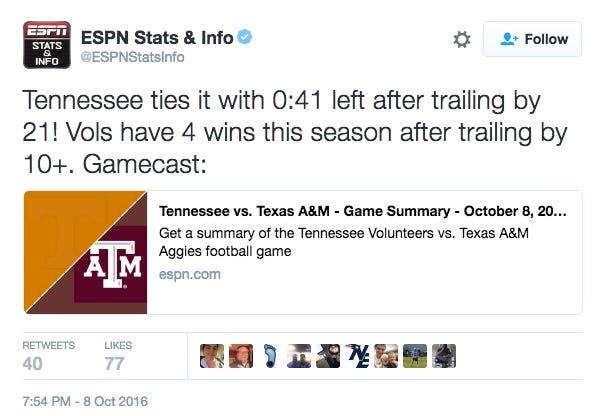 But they actually ended up losing this one…that one you don’t expect.

A&M tried to blow it but just couldn’t follow through.

And nobody had a worse game than this line judge:

Red River Shootout lived up to the billing. 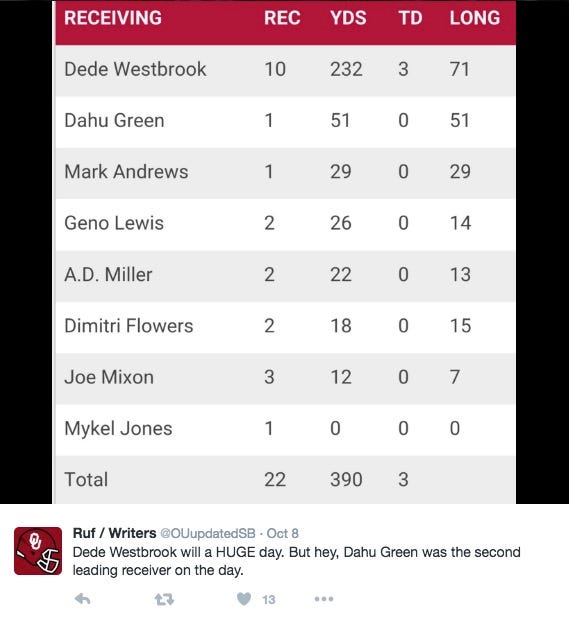 Herbie rips Texas to shreds before the game #Cesspool

Speaking of Texas, they have a tiny penis: 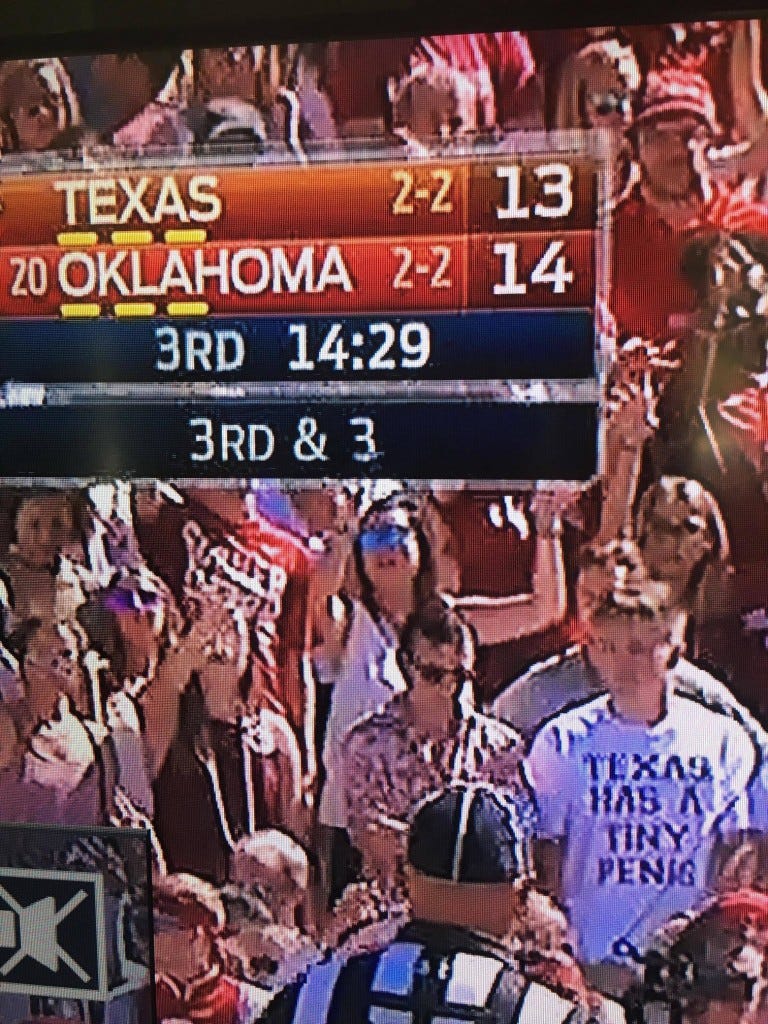 Last play was something special

Kansas State dude takes the celebration a little too far

Notre Dame/NC State had a bit of a weather problem: 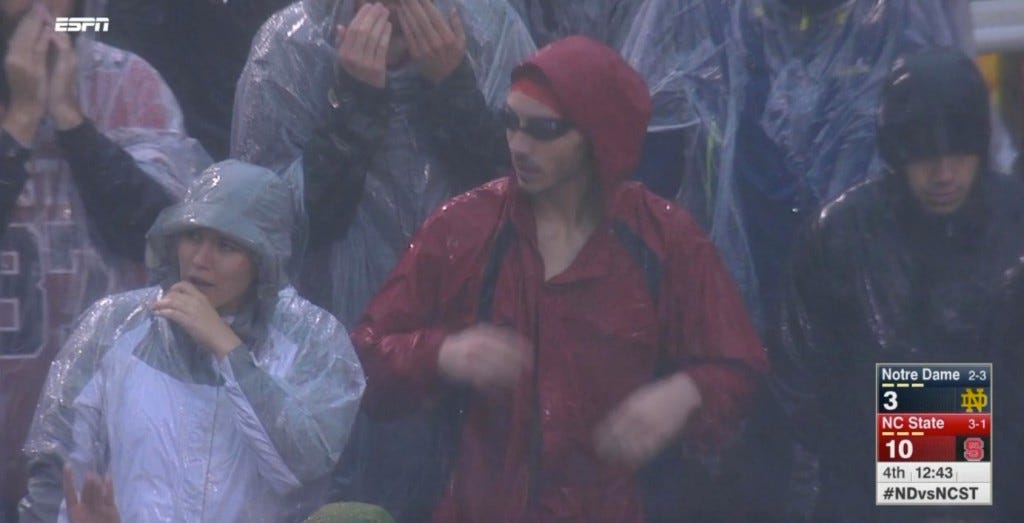 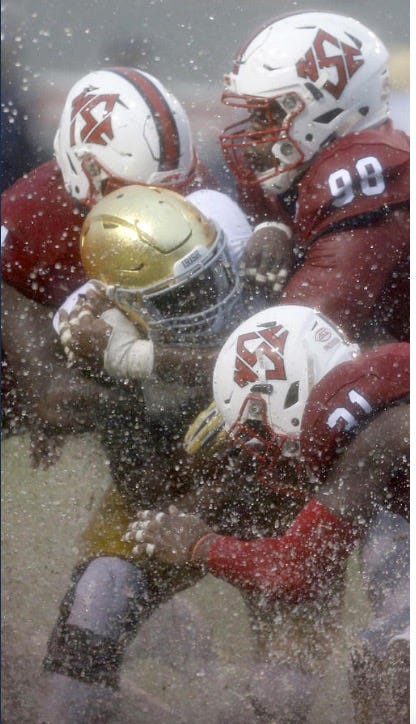 Joey Julius starting to reap what he sowed

And here it comes again

Corso gets emotional mentioning his stroke

Navy knocks off Houston and this Vine is hilarious

Alabama so good they get touchdowns just for interceptions: 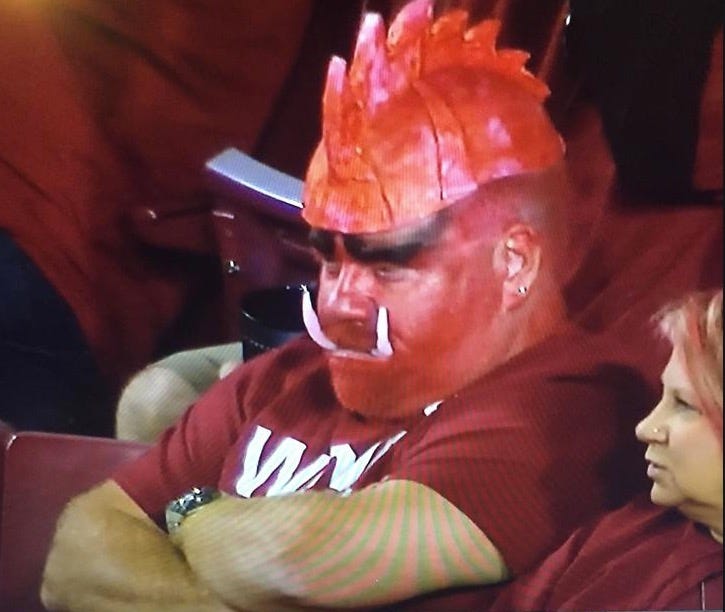 Mushcamp going too hard in the paint 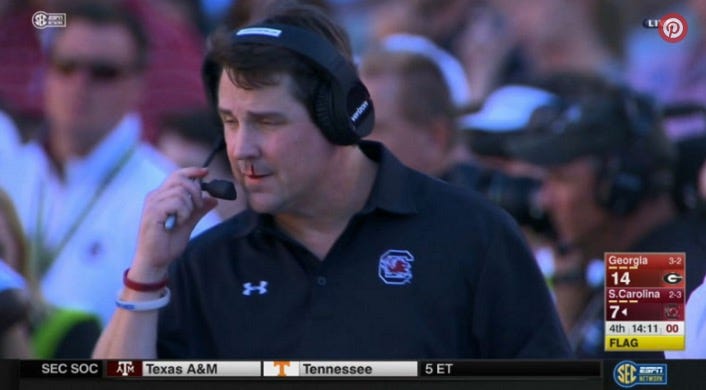 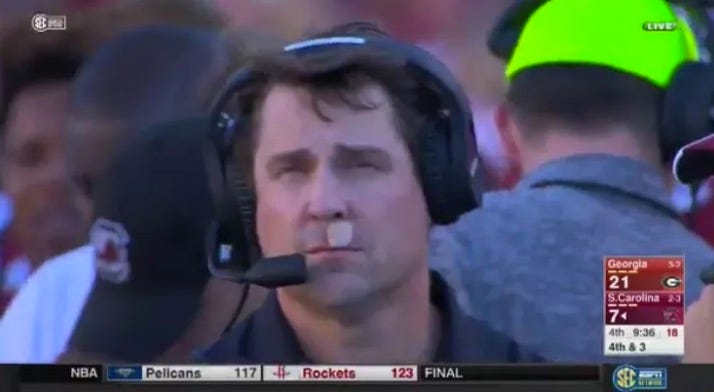 Not the worst catch I’ve ever seen: 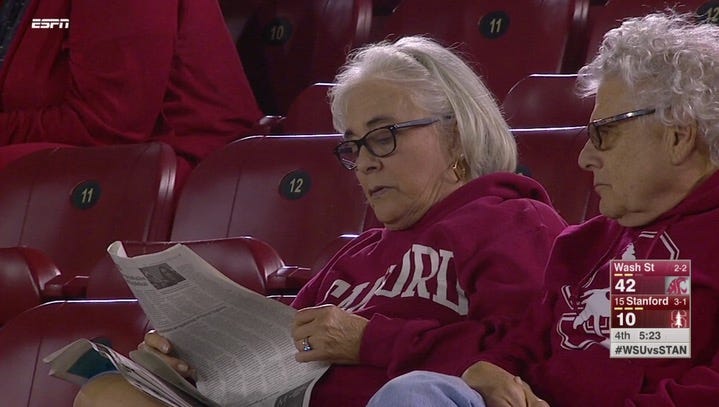 When the Roundup ends and you on the headphones yelling at somebody because you want more:

It’s not goodbye…it’s see ya later.