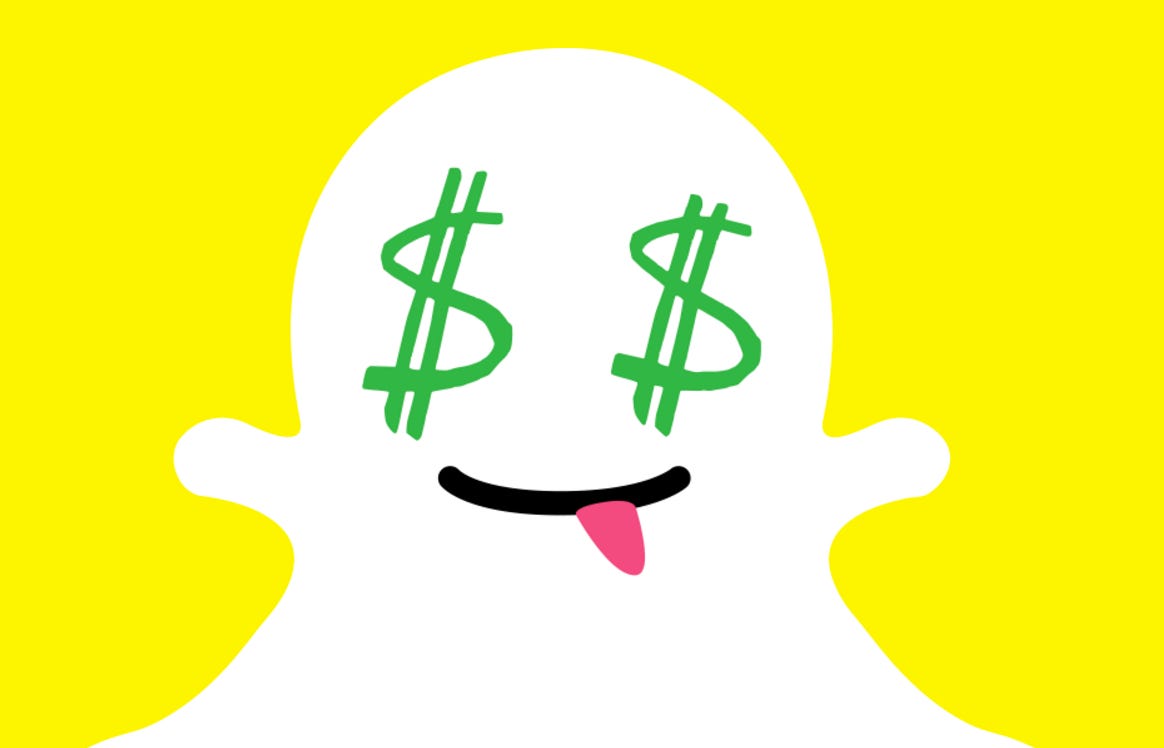 WSJ - Snap Inc. is working on an initial public offering that could value the fast-growing virtual-messaging company at $25 billion or more, making it one of the highest-profile share debuts in years and possibly signaling a turnaround in the new-issue market.

The company, formerly known as Snapchat, is preparing the paperwork for an IPO with a view toward selling the shares as early as late March, according to several people familiar with the matter.

If Snap, best known for allowing users to send disappearing messages from their smartphones, moves forward as planned, it would be the biggest company to go public on a U.S. exchange since 2014.

A valuation of $25 billion or more would also validate Snap Chief Executive and co-founder Evan Spiegel’s decision in 2013 to spurn a $3 billion cash takeover offer from Facebook Inc.

I’ve never been more wrong about anything in my life than Snapchat. When it was gaining traction, I was like yeah this is fine, but it’s a fad. This won’t stick. Nobody will use a 3rd party app to send picture messages. That’s all it is- texting but with pictures, right? So simple. When Evan Spiegel turned down 3 billion dollars from Facebook in 2013 I thought he was without a doubt the dumbest human alive. I believe I wrote in a blog that Snapchat would eventually sell for way less than 3 billion. Boy was I wrongo bongo. It’s about to file a 25 billion dollar IPO. An app where chicks put puppy ears on their faces. 25 billion dollars. It’s unreal. God bless America.

PS: Do I jump on this like Twitter? Kinda have to, right? Just go down with all these apps ships.

PS: Modern day miracle the titty database was never hacked. When Snapchat first came out, everyone was positive all the pictures that just poof, disappeared would one day come back in a hack. Good for them that it hasn’t happened yet.