Yesterday Fox News’ Megyn Kelly and Sean Hannity got into a little spat. Megyn was upset that the Donald wouldn’t come on her show to face the “tough” question. So, of course, Hannity responds to Kelly by essentially saying she’s a dirty, nasty Clinton lover. Fighting words for sure on Fox News.

Hannity and Kelly clear the air by taking a picture together that didn’t seem forced at all except that it looked completely forced.

Longtime Stoolie Tommy hits Hannity with the question of the night. “Do you even lift, bro?”

Sean Hannity drops A BOMB on his haterz by saying:

FUUUCCCCKKK I had no idea that Sean Hannity had been practicing street fighting for 5 years. AND to top off that street fighting practice, my man does some serious core work.

“Hey Chaps, what kind of core work does Hannity do? I’m sure it’s dynamic.”

Glad you asked and Hannity was ready to answer.

100! 100 pushups AND 100 sit-ups? Good luck to anyone who wants to tango with Sean Hannity. His core is too strong. Too toned. Too etched in stone.

I admit that Sean Hannity is in great shape. How can you not be with a core like that? But, I’m an MMA guy. In fact, I’m THE MMA guy at Barstool so I need to know what type of street fighting that Sean is practicing.

WOW! Sensei has 10 blackbelts of varying degrees? I’m impressed. Incredible. Sean is a brown belt? I had no idea. He’s ready. He’s ready to stomp a mudhole in a haterz ass so fast it’ll make your head spin. 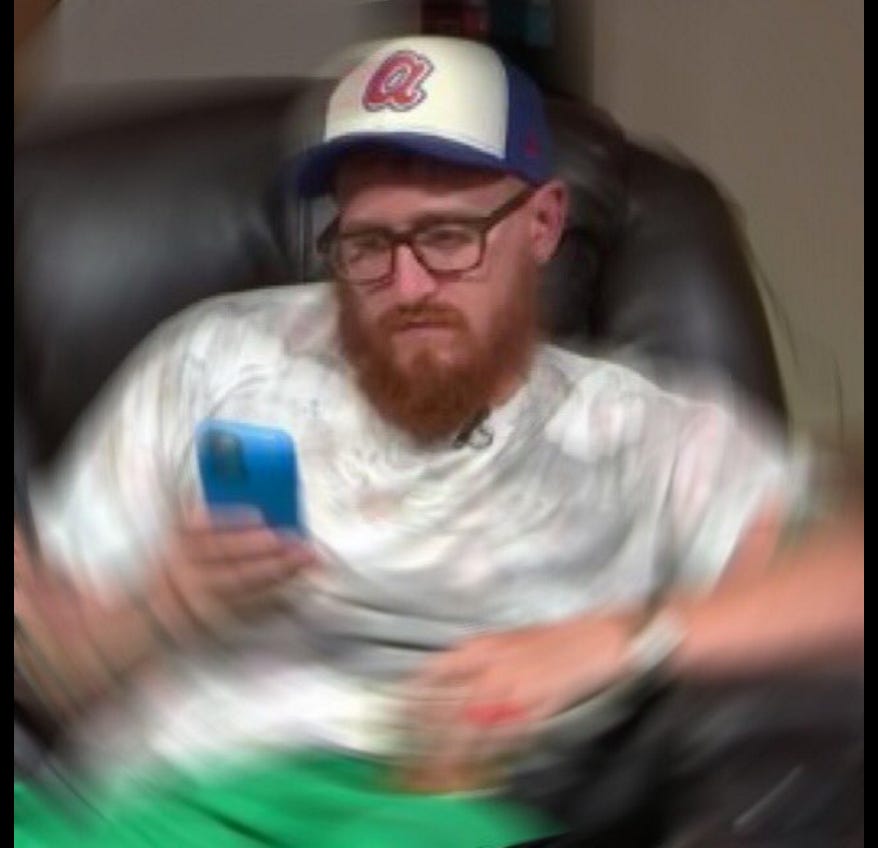 And if you’re one of Sean’s haterz, before you come up to him. Try lasting 6 rounds on the 120 bag, punk.