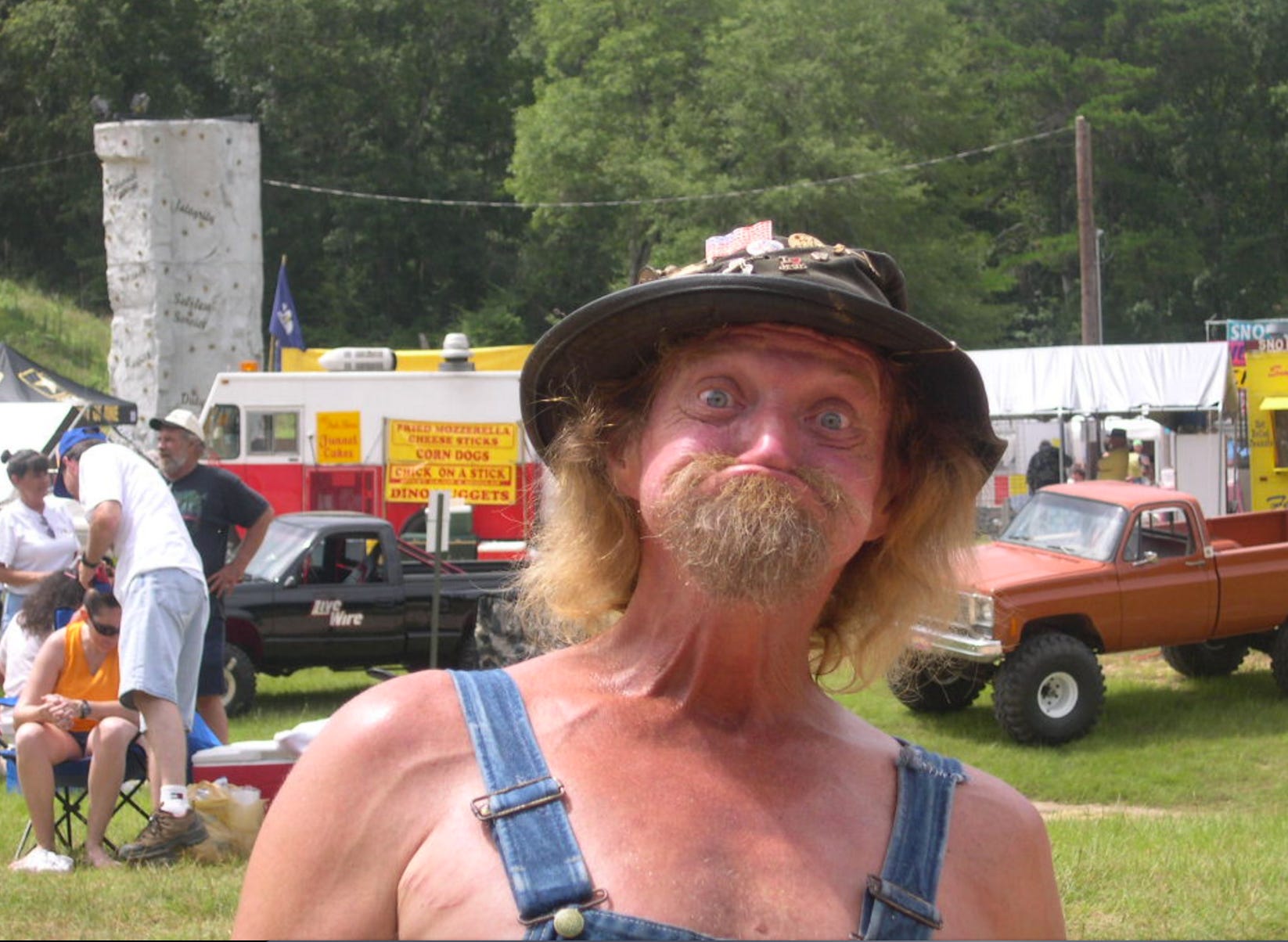 Madison – After a raucous so-called “hick” party that violated terms of a previous suspension, the Sigma Phi Epsilon fraternity chapter at UW-Madison has been terminated, campus officials announced Tuesday.

The Committee on Student Organizations on Monday handed down its decision, based on a Madison police officer’s report of a large organized party over the summer with a country dress theme and buses hired to take revelers to “hick bars” outside the city.

So after doing some background research on Sigma Phi Epsilon, it’s pretty clear that they were in some hot water with the university. Like teetering on the edge of being kicked off. Administration just looking for a reason to give them the boot.

The fraternity had been on suspension since December for violations including illegal consumption of alcohol and policies governing health and safety, officials said Tuesday in a statement.

Not gonna let them come out here saying they got terminated just because of a hick party. Looks like that was just the straw that broke the camel’s back.

HOW-EVAH (Stephen A Smith voice) the fact that this was actually spoken and written down as a real reason is LOL-funny.

“While not a policy violation, the theme of a ‘hick’ party is very concerning and would not seem to be within the standards expected of any student organization,” Ervin Cox wrote.

Dean of students Lori Berquam added her concerns in a statement Wednesday. “I am deeply concerned by the pattern of health, safety and legal violations that has emerged at this student organization’s events. In addition, its promotion of an event that insults people of a rural background is completely contrary to the values UW-Madison stands for and the positive, inclusive behaviors we encourage our students to engage in,” she said.

Hicks!! Hicks qualify as culturally appropriate-able now?? Rednecks need a safe space? Aren’t rednecks like fucking proud as hell to be rednecks? They love that shit. They live for being hicks and doing hick shit. Also they do not have computers or access to the internet so there is literally no chance any hicks from a rural background would see this to have a chance to be offended. The ones they actually bumped into at the hick bars would say oh hell yeah more hicks to do hick shit with. Just absurd from Madison here. Hicks!