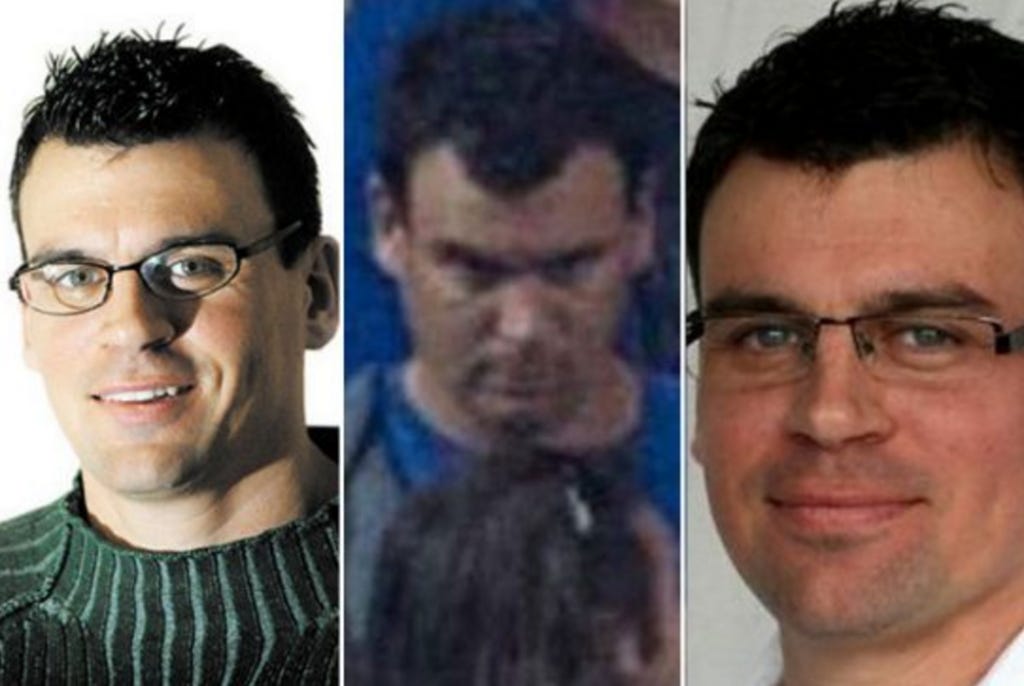 PLOT TWIST NUMBER TWO! This story is playing out like a fucking M. Night Shyamalan movie.

First, we had the internet breaking down the footage like the god damn Abraham Zapruder film, eventually pinning the act on a woman, which I didn’t see coming. Then, the Toronto police put out a photo of the individual who they believed to be the perpetrator. Keep in mind, he was identified as the man in the photo. That doesn’t necessarily mean that he’s actually the individual who threw the beer. Is he guilty? You decide.

A co-worker who declined to be named said the man rushed out of the office shortly after the photo was released to the public.

That’s a bad look there, man. But he’s going with the “if the cup don’t fit, you must acquit” defense.

On Tuesday night, Pagan, who was at the game after work, said he’d been advised by his lawyer, Frank Genesee, not to speak about the incident but did suggest the police may have it wrong.

“I was drinking out of a cup,” Pagan told Postmedia, and suggested Twitter photos that show him after the can was tossed clearly indicate he had a cup in his hand. “I’d love to tell you what happened and my story … but I can’t say anything.”

Not gonna lie, the cup defense makes a lot of sense. If you go to a game, you’re gonna either be double-fisting two beers in cans, or two beers in a cup. It does not make sense to have a beer in a can, and a beer in a cup. UNLESS, it was someone else’s beer can. Hm.

Honestly, the biggest fucking mystery of all here is that nobody ratted this dude out immediately to security. I’m trying to put myself in that situation, and all I know is that if I’m sitting in the middle of a banged out stadium, and I throw a beer onto the field, SO many people would immediately know exactly who did it. Do you understand how hard it is to be in a packed house like that, throw a beer onto the field and then completely get away with it? That’s almost unfathomable.

At the end of the day, I couldn’t care less about whether or not the beer-thrower gets caught. Justice in this situation could not mean less to me. I’m just captivated by the mystery within the mystery.