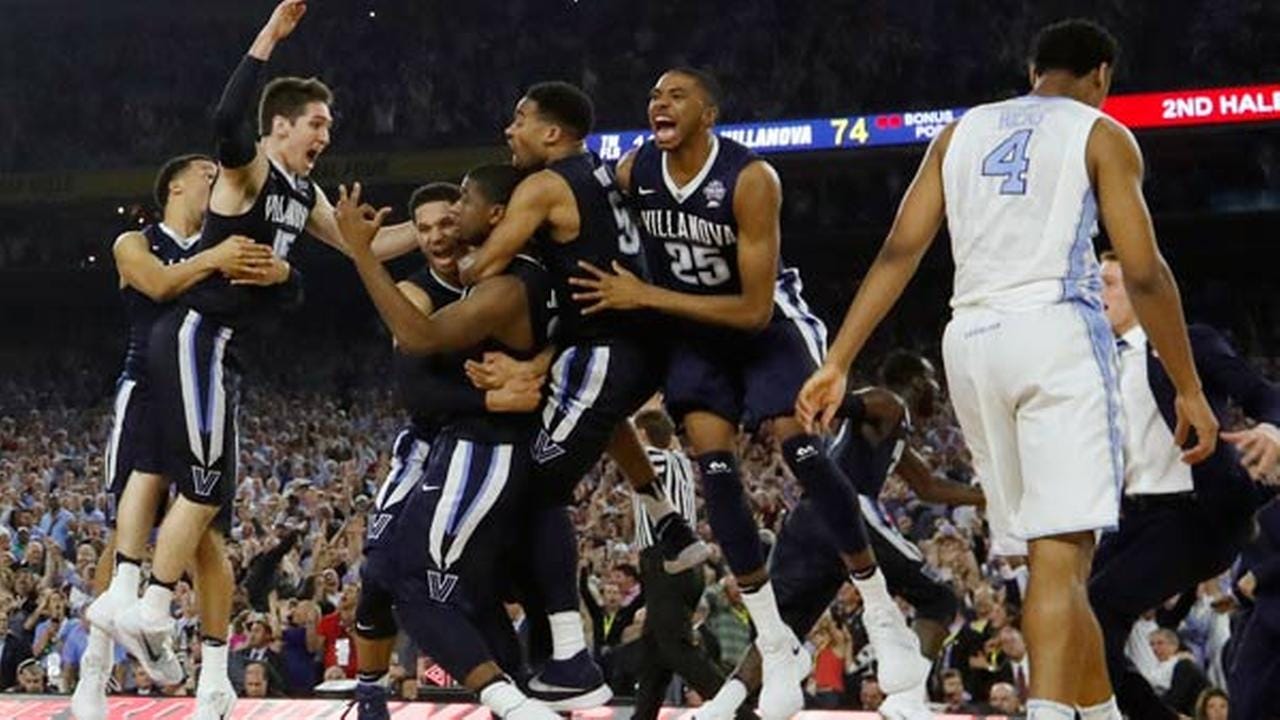 College basketball season is officially underway, so for those who aren’t fans of Alabama, Louisville, Clemson, Washington, Ohio State, Michigan and Houston football it’s time to celebrate. Practices for college hoops kicked off on Friday and we’re less than two weeks away from Midnight Madness. Leading into then I’ll have conference breakdowns, some national stuff and whatever sort of previews y’all want to see. Just let me know @barstoolreags on Twitter.

In the meantime we’re kicking it off by going back to the blog that KMarko had me make my Barstool appearance with just over a year ago. Comparing college basketball teams to girl pop singers – because people love comparisons and pictures of hot chicks. Old Editor in Chief trick if you ask me.

We’ll put the teams in the Power Six conferences along with some from the American (UConn fans can settle down) and the ‘mid-majors’ like Gonzaga, Wichita State, Dayton and St. Mary’s. Note these girl pop singer rankings are the same from last year for simplicity.

This season is going to top-heavy with talent, but that group is wide open. Duke is the early-season favorite and No. 1 heading into the season and rightfully so. They return Grayson Allen – who can score from anywhere on the court and bring in just an absolutely loaded recruiting class. While Harry Giles was the better player before he tore his ACL, Jayson Tatum could be the better college player during their one year at Duke. Tatum is an uber-athletic player that can fill up the scorebook and should develop into the No. 1 option on the offensive side of the ball for Duke.

The majority of these teams are identical to T-Swift in the sense that they have something easily identifiable. For Taylor it’s songs about breaking up and immediately finding another boyfriend, while Duke, Kentucky, Kansas, Michigan State and Villanova are always national title contenders. You see those jerseys, you expect them to compete.

Similar to a couple years ago when a lot of big name guys decided to skip the NBA Draft for another year of college we get that with this group. Guys like Allen, Isaiah Briscoe, Josh Hart, Frank Mason, Carlton Bragg, Dillon Brooks, etc all decided to stay in college for another year. These teams all have the right mix of experience and young talent. 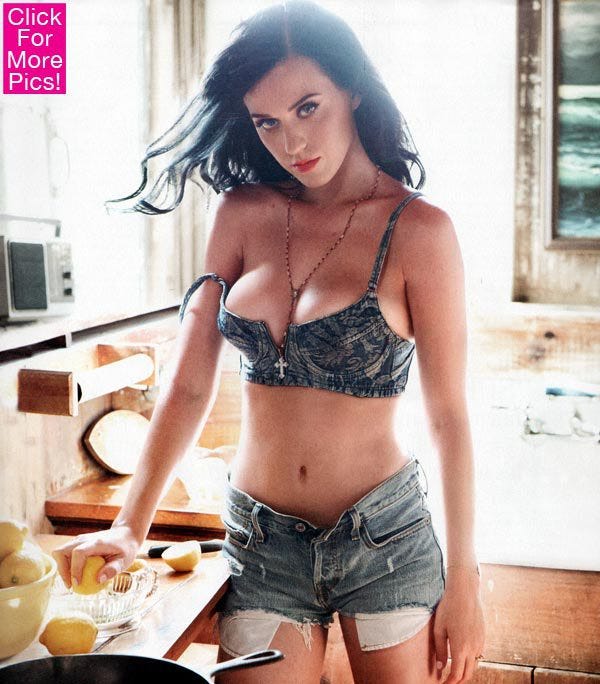 Is Katy Perry better than Taylor Swift? It’s an argument many are willing to have. Are these teams better than those listed in Tier 1? They could be, but the problem is their floor is worse than those in Tier 1, similar to Katy Perry’s jams. These teams could make the jump into Tier 1 as the season goes on or eventually fall into Tier 4.

There’s not a ton of teams on this list because as I mentioned before how top-heavy the talent is this year. For each team they need someone to be a star. UNC – it needs Justin Jackson to finally live up to the hype. I thought last year he’d breakout and be a candidate for ACC Player of the Year. That obviously didn’t happen. Joel Berry did make the jump though as he increased his efficiency, usage rate, assist: turnover ratio, and percentages from 2pt, 3pt and free throw line. Arizona? They need freshman Lauri Markkaken to spread the floor and let Allonzo Trier do his thing. Get used to hearing Lauri’s name as he’s a legit 7-footer who shot 41% from the international 3-point line in FIBA Europe competitions the last three years. Gonzaga will have three transfers, two of which will be stars in the backcourt in Jordan Matthews and Nigel Williams-Goss. If Prezmek Karnowski stays healthy this year, they make that jump to Tier 1. Virginia will need Memphis transfer Austin Nichols to be a star this year as they have to find someone to replace Malcolm Brogdon, who was the best two-way player in America last season.

Going to focus on the teams I get asked about a lot – UConn, Indiana and Syracuse and why they are here and not up in Tier 2.

We’ll start with Indiana. The biggest question for me is how the hell do they play without Yogi Ferrell? Yogi was an unbelievable player and really made that team go. Many expect Thomas Bryant to make a massive jump and a top-10 player in the country, but without strong point guard play, it’s hard to see that happening. Someone has to create and be able to get him the ball. I don’t see James Blackmon as that guy. I don’t see O.G. as that guy (as much as I love his game). Until they figure that point guard spot out and get used to not having Yogi there to ball out, they’ll be back in this tier.

UConn – this is a weird team. Last year they had similar hype, with a deep team and some big names. They struggled and struggled a lot – finishing in the middle of the pack in the American. They lose Daniel Hamilton, who was a Swiss Army Knife for them, a guy who could do a little bit of everything. This team should be in the top-2 in the American, competing with Cincinnati, but they need to find a rhythm. Last year it just felt like there was no chemistry when watching them play and their offense felt stagnant. The question is whether that’s a Kevin Ollie thing or just a locker room thing from last year.

Syracuse – guys, just because they got hot and made the Final Four last year doesn’t mean they are automatically going to compete the following year. Yeah, they return Tyler Lydon and a couple other nice pieces, but again, like IU they have to replace guys who could bail them out of situations. Again, they were a 10 seed last year who got hot in March – it’s not like they were great last year.

Tier 4 – Beyonce (Come on, you know she’s overrated as these teams are) 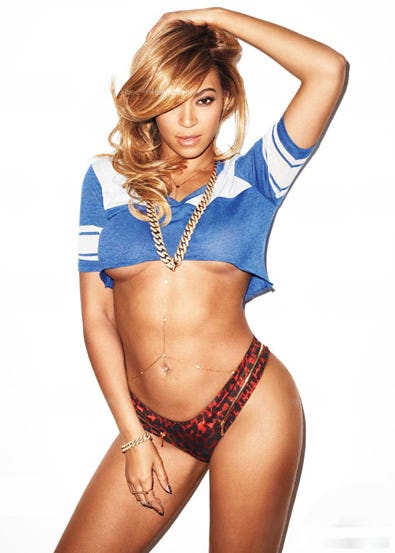 But Reags, Maryland has Melo Trimble. But Reags, Beyonce is sooooo good during the halftime of the Super Bowl. Melo Trimble is pretty much solidifying himself as the JV version of Scottie Reynolds – which isn’t necessarily a dig, especially since Scottie was an All-American, but more about his place in the game. Trimble had a massive freshman year, which led to preseason All-American nods and a top-4 rankings last year with a ton of talent around him. Well, Maryland and Trimble didn’t live up to that hype. Now, here we are again where I’m seeing Trimble being named All-American, Maryland being ranked and I’m not quite sure why. Melo took a huge step backward last year and looked about what he is. He’s a guy that isn’t athletic and relies on beating his man with the dribble and getting fouled. The talent is around Maryland this year and Melo will have to be even better than his freshman year to have these guys compete at all.

Tier 5 – Selena Gomez (Sleeper Teams, on the rise where they have some solid tracks and look real, real good) 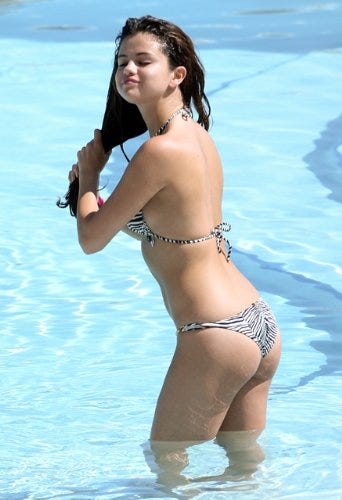 Selena ‘made some noise’ this year with some of the music she put out there and more importantly with her looks. These teams have something similar, whether it’s a couple wins over ranked teams or a roster that just looks enticing. For North Carolina State it’s a guy who you need to know. Dennis Smith, who is coming off an ACL injury and could possibly be a top-5 pick next year in the NBA Draft. For Washington it’s Markelle Fultz, who might be the best freshman in the country and a likely top-3 pick next year. These two guys are good enough to carry their team deep into March if they just get a sliver of help from someone on their team.

Tier 6 – Iggy Azalea (These guys suck, much like Iggy) 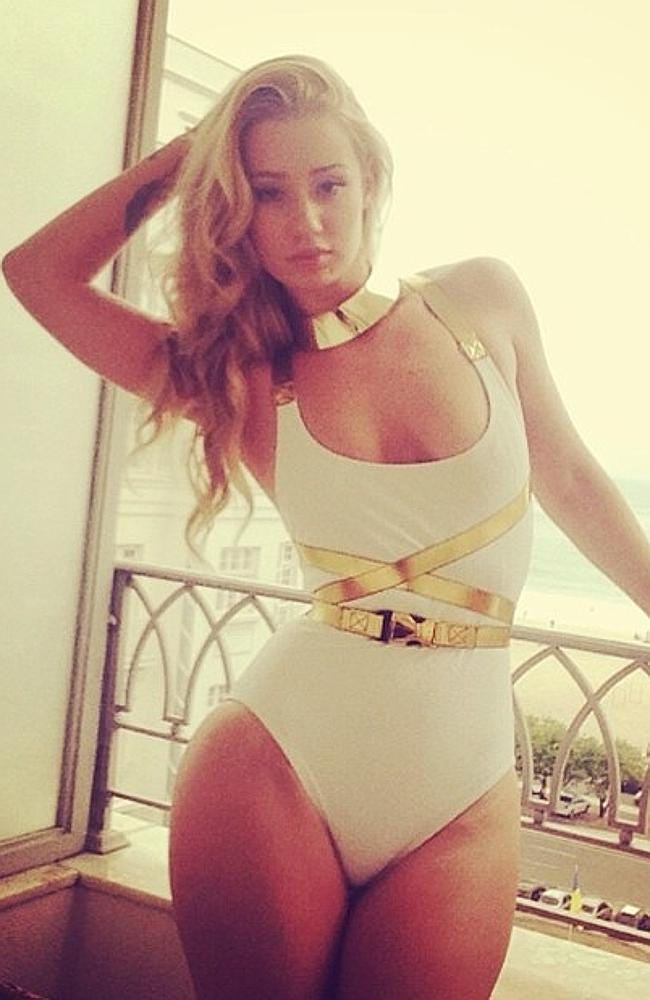 It’s pretty simple here. Both Iggy Azalea and these teams are dumpster fires. Sure, they had a song make it big like Fancy similar to Missouri being a No. 2 seed just a few years back. But like Iggy, Missouri lost to Norfolk State and now just suck – both as a school (seriously, who kills puppies) and a team. Then there’s Rutgers – I mean what’s there to say about Rutgers besides whatever the hell is being said here: 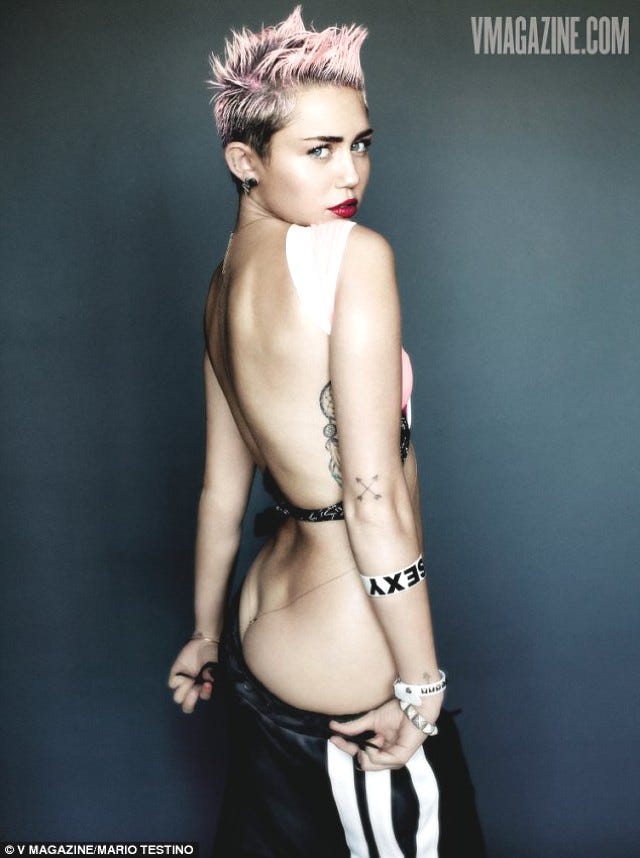 Look, there are some things you can’t explain. First is how Miley Cyrus was on the verge of being a complete smokeshow and now terrifies me. These teams could end up as a top-4 seed come March or end up with 8 wins on the season and I just can’t tell you how that’s going to be right now. Whether it’s transfers leaving (Ohio State), coaching changes (Pitt) or major players leaving but some nice talent still there (Providence and USC), these teams are all up in the air.