Listen, I’m not above crying over a sporting event. That’s not what this blog is about. I’ve done it multiple times throughout my life. Shit gets emotional despite not actually knowing anyone involved. And I actually like Bubba showing that type of emotion. He earned it after all. He was a big part of this Ryder Cup. He sank some huge putts. But him running up on DL3’s interview? Trying to stand right behind DL3 so hopefully Steve Sands asks him for an interview? Come on man. Let the attention be on someone else for a split second. So Bubba. 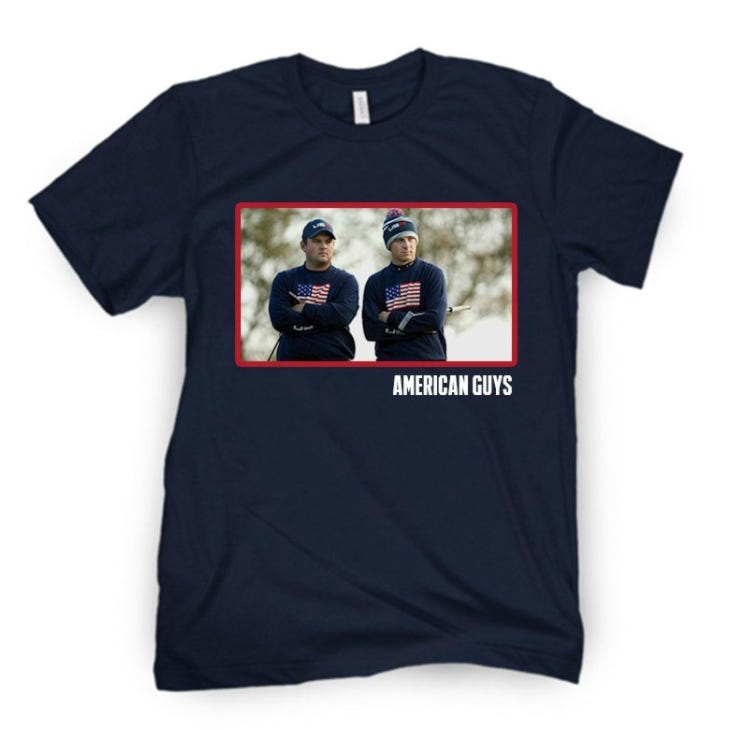 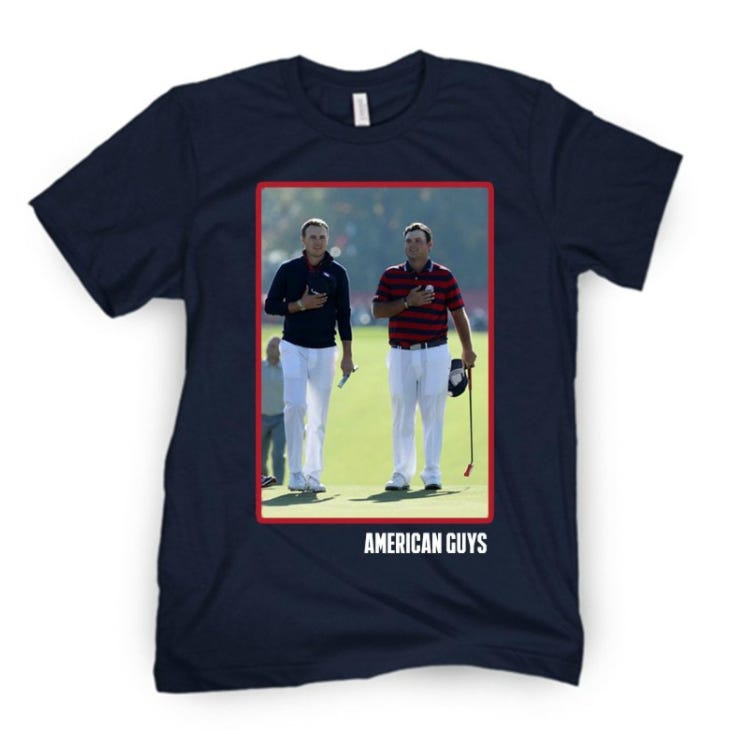