Poor Bryce. Poor, poor, Bryce. This fucking engagement, man. He was engaged the first time, he got hurt, it sucked. He got healthy, won the MVP. Now he’s engaged again and is having the worst season of his career. Not saying but just saying. Of course I’m happy for him or whatever, don’t want to rain on parades or any of that jazz, but having to take two rounds of engagement pictures because the first one got called off is brutal. Nobody should have to go through that twice, nevermind with the same chick. Goes both ways for her too. Having to do another round, remembering about the first time, seems awful. But they did it. And they are a 10/10 on the engagement picture scale.

Needless to say, his first batch was better. 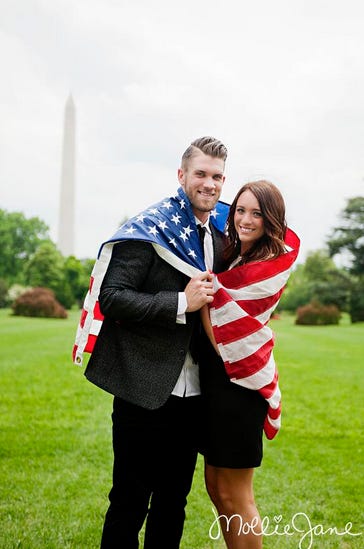 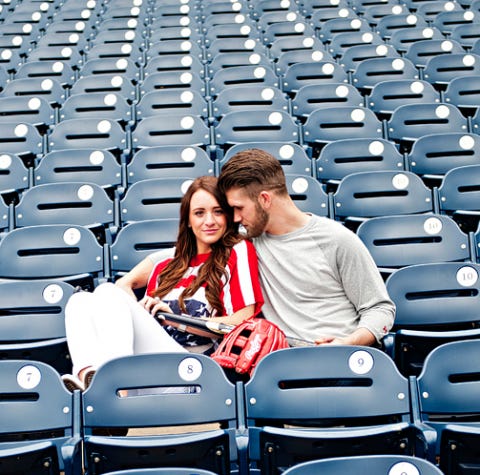 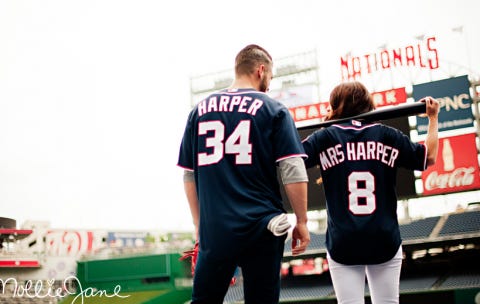