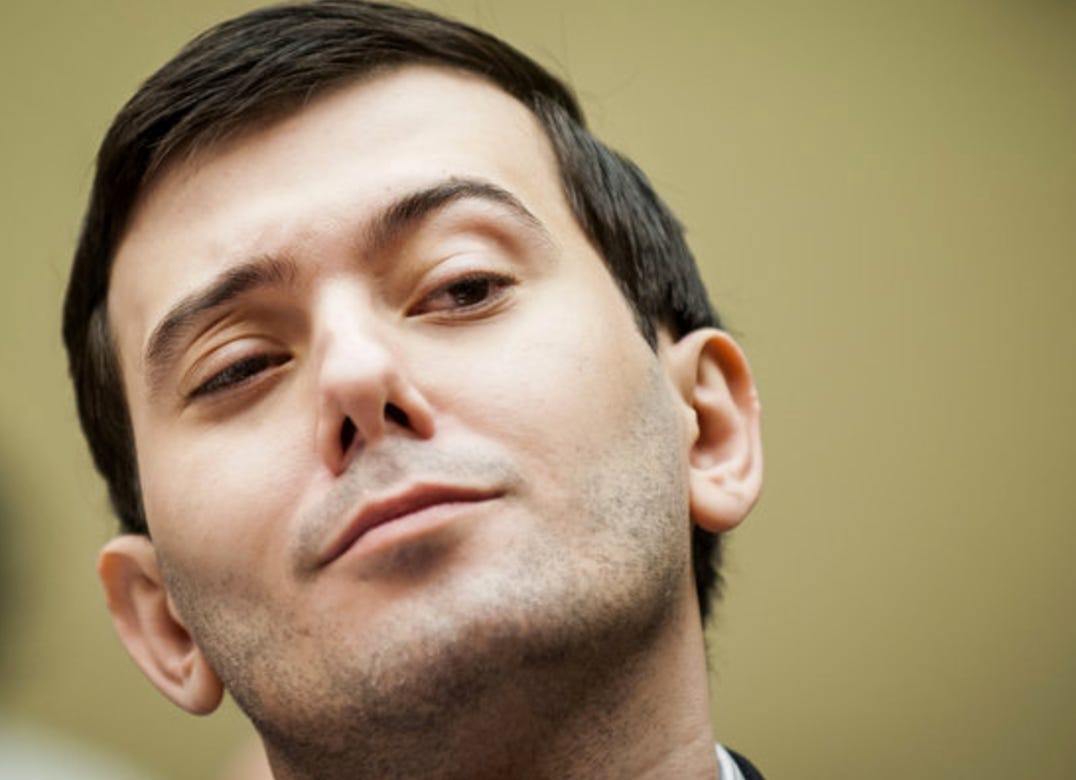 WPBF - A Florida woman paid for the right to punch infamous pharmaceutical CEO Martin Shkreli in the face. Shkreli announced Wednesday on Twitter that a woman named Katie from Florida won the bid and has agreed to donate $50,000. Shkreli will match her bid. Shkreli was once called the “most hated man in America” after imposing a massive price hike on lifesaving AIDS drugs. After recently learning his friend’s 6-year-old son was battling cancer, Shkreli decided to auction off a chance for someone to punch him in the face to raise money for the boy’s treatment.

Martin Shkreli – from AIDS Villain to Cancer Hero in a matter of like 12 months. Remarkable turn around. Just last March Martin was proclaimed one of the worst villains in human history. Real or fiction. Including murderers, rapists, and drug dealers. Fast forward to today and he’s letting people physically abuse him to help out a kid with cancer. Not since Mike Tyson going from rapist to America’s Sweetheart has there been a bigger turnaround.

And its all due to a little thing I call self awareness. Everybody knows by now that self awareness is the most important trait a person can have. If you’re honest with yourself about what you are and what you arent, you can never lose. You can always spin a negative into a positive, exploit your own weaknesses, whatever. If you’ve got nothing to hide, you’re bulletproof. And thats Martin Shkreli. He knows hes kind of an asshole. He knows everything thinks he’s REALLY an asshole. And he’s using that to his advantage now. You hate me? You wanna punch me in the face? Give $50,000 to cancer and you can do it. Everyone wins. You get to punch me, the kid with cancer gets help, and people realize I’m not a total piece of shit. You can be the most hated man in America and with an ounce of self awareness change everyone’s perception.