TMZ said this was the same guy that went at Gigi last week?

Fuck is this guy’s deal? Just loves getting his ass whooped by security details? Is that like a fetish or something? Weird to say the least. Or let me guess, it’s a “prank.” Because nothing screams long lasting career success like being known for “getting the shit kicked out of you and arrested and hit with stalker charges and being put on multiple restraining orders.” 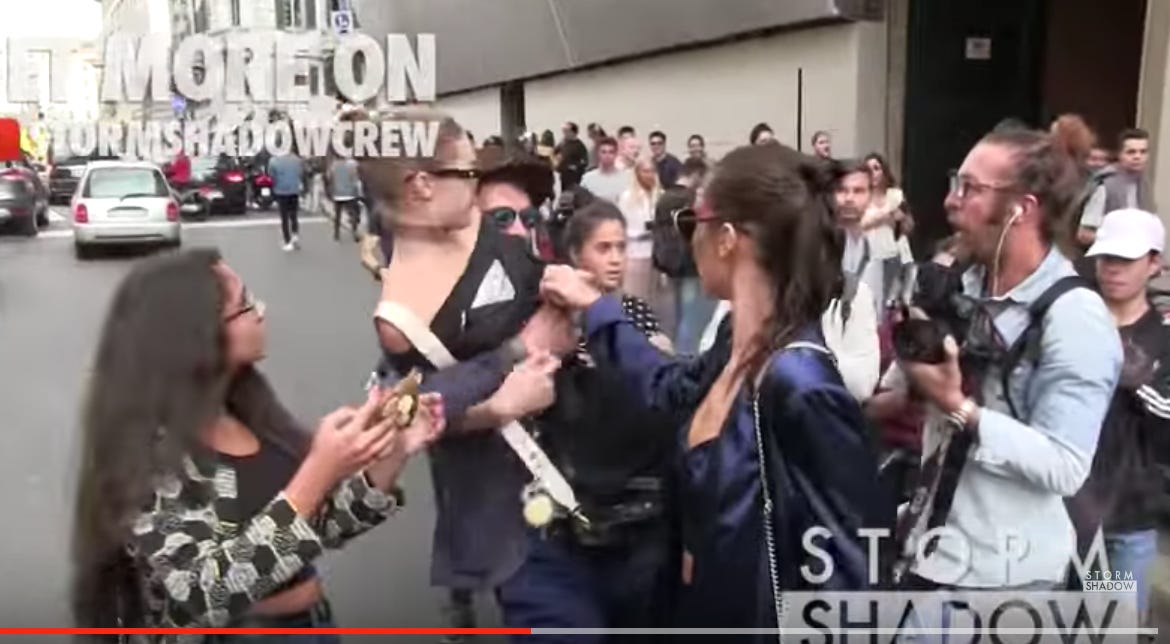 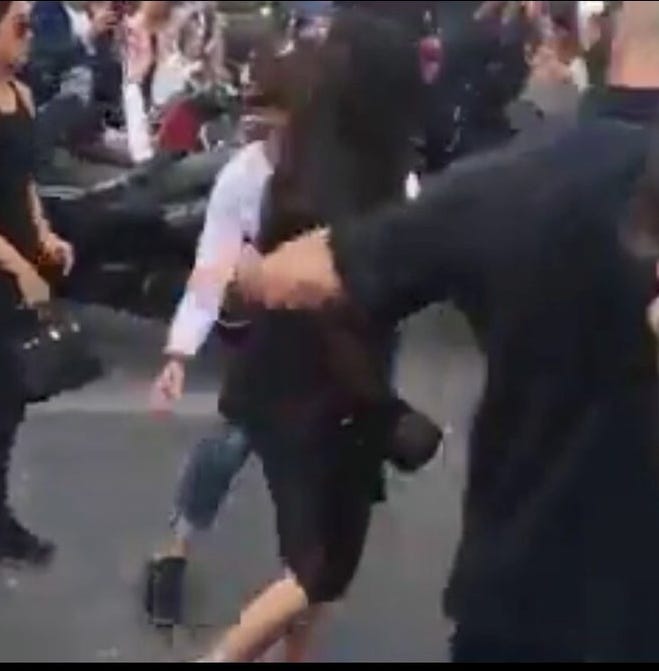 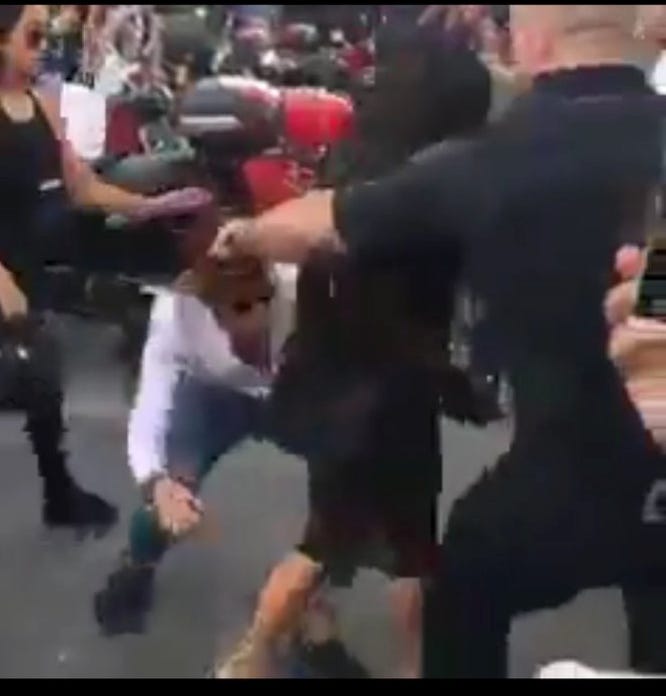 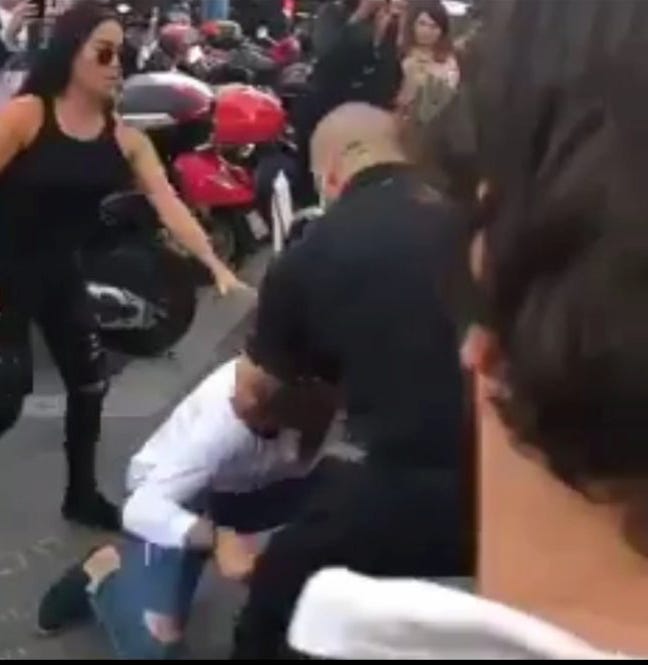