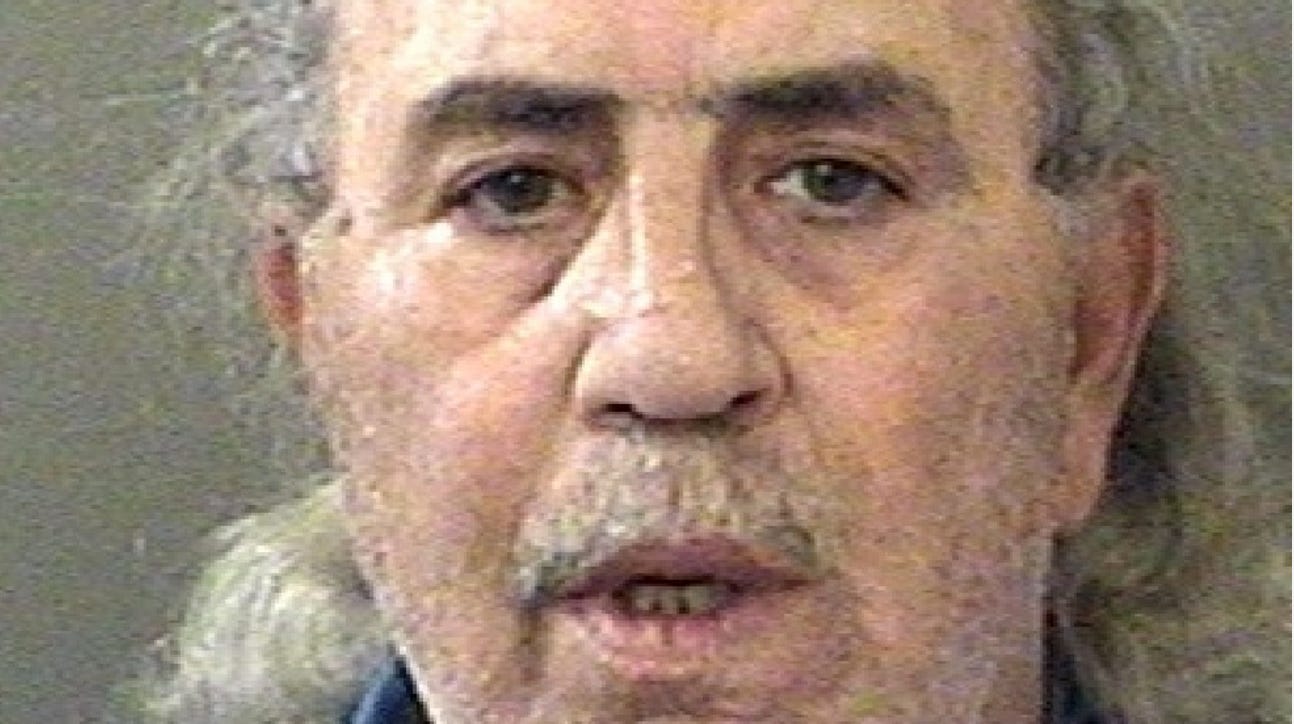 PENSACOLA, Fla. (WEAR) — An argument over a dog urinating on a man’s lawn led to gunshots and an arrest. Police arrested 63-year-old Michael Commander for a felony count of obstruct police and resisting an officer, according to jail records.

Back in August, deputies with the Escambia County Sheriff’s Office (ECSO) responded to a home on Athens Street after receiving a report that a couple that was out walking their dog had been shot at.

Anyone who is a homeowner understands Michael Commander’s predicament. Getting the yellow piss marks from your lawn can be a tedious process. You take years cultivating a nice, lush lawn and Rodger the pitbull comes and graffiti pisses stains all over the joint. Cant tolerate it. At a bare minimum, you have to fire off a few warning shots.

I’m not pro shooting your neighbors. In fact, I frown on it. That being said, you have to fire a warning shot if someone or something is pissing on your grass. I don’t care if it’s a human, dog, or whatever. Pissing is a sign of dominance and I won’t be dominated. You don’t own my lawn. I own my lawn. Those are the simple laws of nature.

Dont Piss On Me. 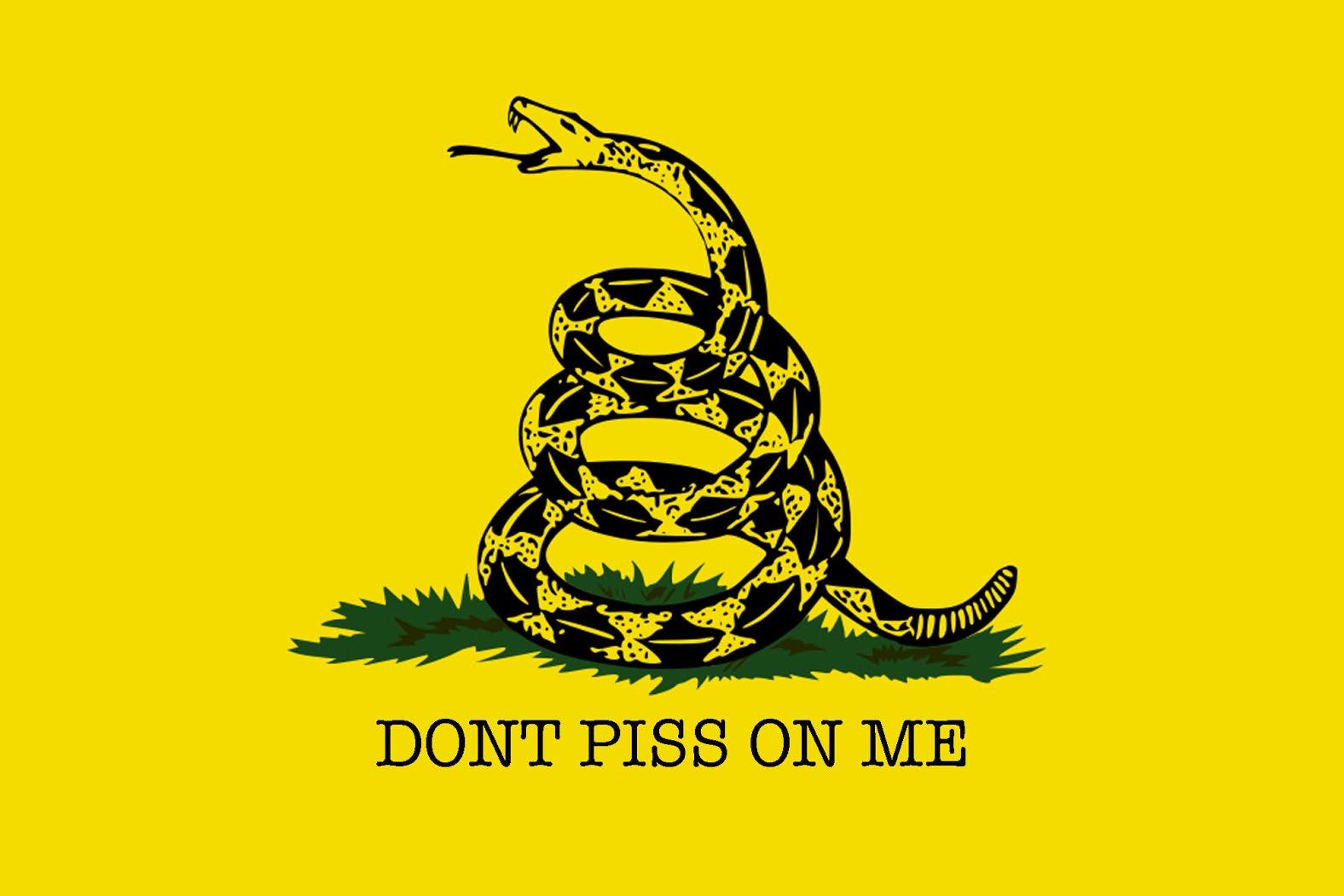 Deputies say Comander moved forward very slowly with both middle fingers pointing up while cursing at deputies. He refused to speak or follow directions, deputies say.

A deputy climbed over Commander’s chain linked fence in order to detain and arrest him. Another deputy grabbed Commander’s left hand and pulled him towards the fence.

Too far. That’s where Commander fucked up. It wasn’t shooting at his neighbors; it was walking out like Stone Cold Steve Austin and being rude. The shots fired weren’t the issue, in my opinion.