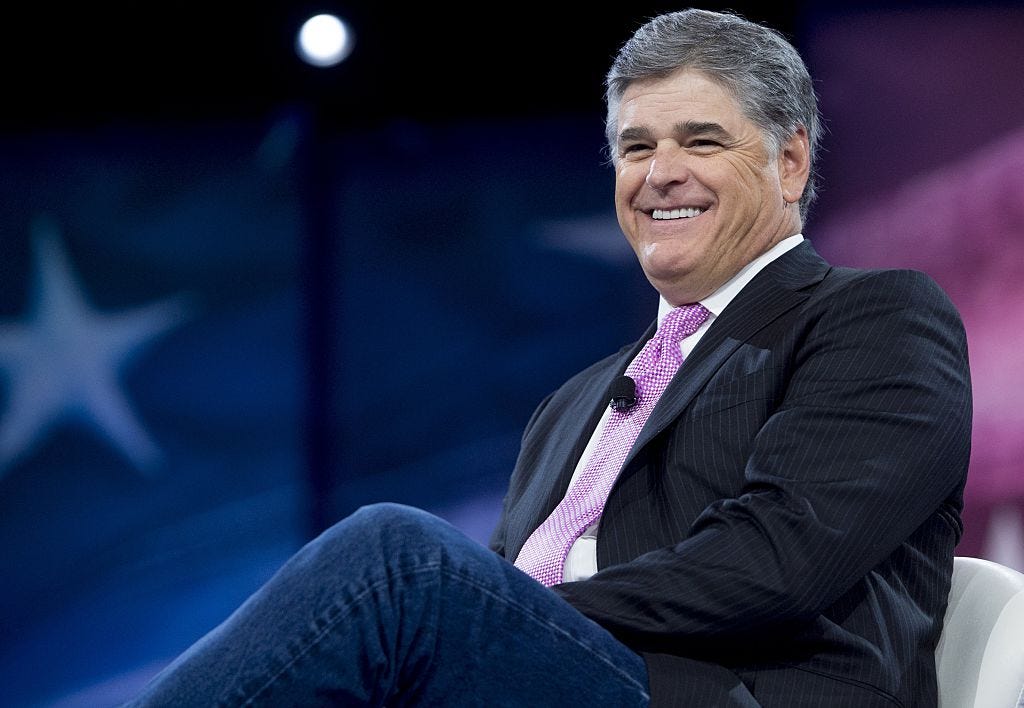 “As most of the publications themselves clearly state, the sample obviously can’t be representative of the electorate because they only reflect the views of those Internet users who have chosen to participate,” Blanton wrote.

As the Fox News executive pointed out, users who participate in such polls must have internet access, be online at the time of the poll, be fans of the website in question, and self-select to participate.

“Another problem — we know some campaigns/groups of supporters encourage people to vote in online polls and flood the results,” she wrote. “These quickie click items do not meet our editorial standards.”

As everybody knows the first presidential debate was Monday night, won by our very own Uncle Chaps. Yet several people and some outlets tried to tout online polls to support a claim that Trump won. Fox News was all over that.

They even had headlines like this, an obvious jab at the media.

Now look, I’m on the record as openly and willingly shitting on just about everybody involved in politics. The mainstream media, both candidates, all cable news, biased reporters, biased anchors, biased twitter users. Everybody. I am in no way a Hillary fan and find most things about her candidacy repulsive, as I’ve written many times. But any remotely open-minded person who watched that debate knows that — second to Chaps — Hillary won and it wasn’t even fucking close. She crushed Trump. Smashed him.

Afterward, Trump immediately entered the spin zone, citing dozens of online polls claiming he won. That’s fine. Have no problem with that. It’d be more unusual and more uncommon for him not to claim victory — EVERY candidates claims they won. That’s how it works.

But Fox running with those claims was absurd. I even had twitter warriors citing online polls to me after my Presidential Debate Performance Grades went live yesterday.

Using online polls to support a claim that Trump won the debate is so absurd, misguided and irresponsible that Fox issued an internal memo against it yesterday. Business Insider got their hands on that memo and boom, here we are.

More quotes from that memo.

“News networks and other organizations go to great effort and rigor to conduct scientific polls — for good reason,”
Blanton wrote in the memo. “They know quick vote items posted on the web are nonsense, not true measures of public opinion.”

The only scientific poll taken and released shortly after the debate was the CNN/ORC poll — 62% Hillary won, 27% Trump.

Here was the Donald’s thoughts on that.

Wow, did great in the debate polls (except for @CNN – which I don’t watch). Thank you!

The bottom line is this — Trump lost. He had a bad debate, Hillary had a good debate. When you lose a debate in a tight election, the fallout is not good. You typically have a bad few days and lose a few points in the polls (that’s already happening). He’s still got two more debates to make up for it, so he’s not finished. He’s still right there and he’s still completely fine.

But people so committed to convincing everyone that he won that they use online poll after online poll are completely clueless morons. Fox is no exception, and it’s absolutely hilarious that they had to internally remind themselves of that.

If you’re a voter and you have to rely on media outlets to tell you who won, you’re lazy. Watch and listen to the debate and form your own opinion of who looked and sounded more prepared to be president. It’s simple. No polls needed, especially not online ones.