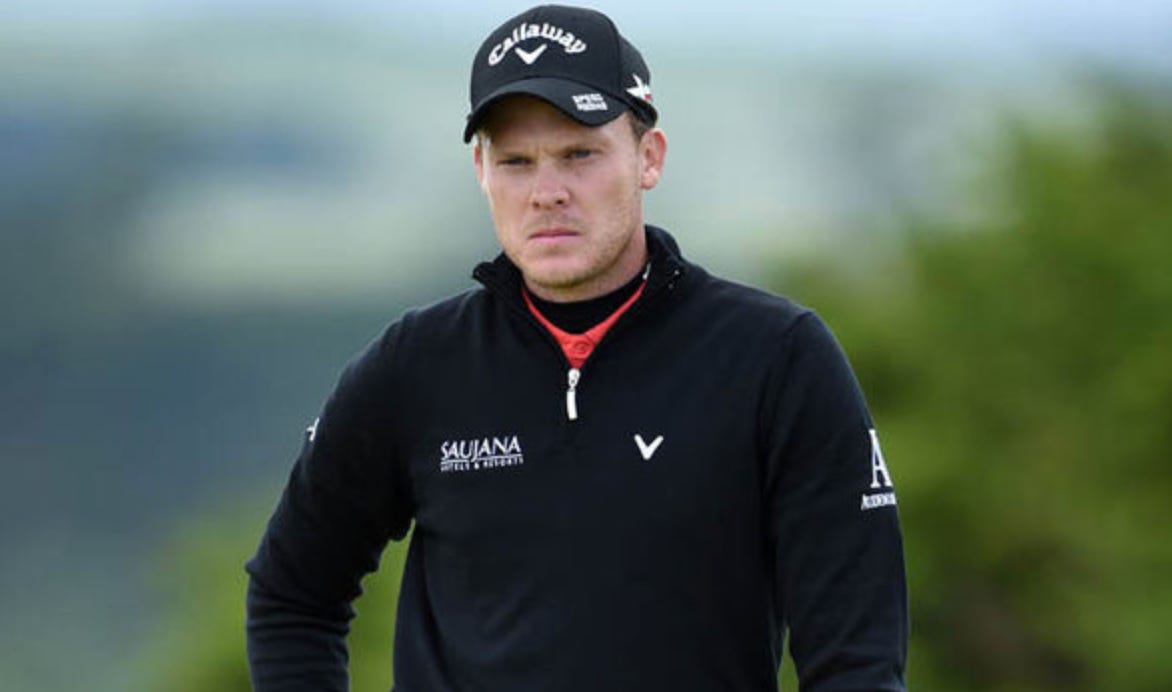 WHOOOOOOOOOOOOA. Take it easy, pal. Keep cookie dough’s name outta your damn mouth. Hot dogs, too. Thems is fighting words. Danny’s brother a little jealous that America is the greatest country in the universe? Sure smells that way. Jealousy is a stink cologne, my friend from across the pond. And yeah, Team Europe has dominated Team USA in the last 16 Ryder Cups or so but you wanna know why he’s popping off his mouth like that? Cause he’s scared. He knows Team USA is gonna bash in Team Europe’s brains at Hazeltine. That’s what scared little men do. They talk a big game when they’re at their most afraid. Seriously though. Talk shit about cookie dough one more time and I’m gonna book a flight.

By the way, the only people more mad at Danny Willet’s brother than Americans for those comments is Danny Willett himself. Talk about hanging somebody out to dry. “Hey bro, I’m just gonna SHIT ALL OVER this country you’re about to go play the Ryder Cup in while I sit at home and watch on TV. Have fun!” Pretty cowardly when you think about it. I need Danny Willett’s brother to at least make an appearance at the Ryder Cup. Maybe even have him be a late addition as a vice captain for Team Europe pick just so Americans can yell “mashed potatoes” at him for three straight days and pour beer on his head. Show your face at Hazeltine this weekend, you won’t.