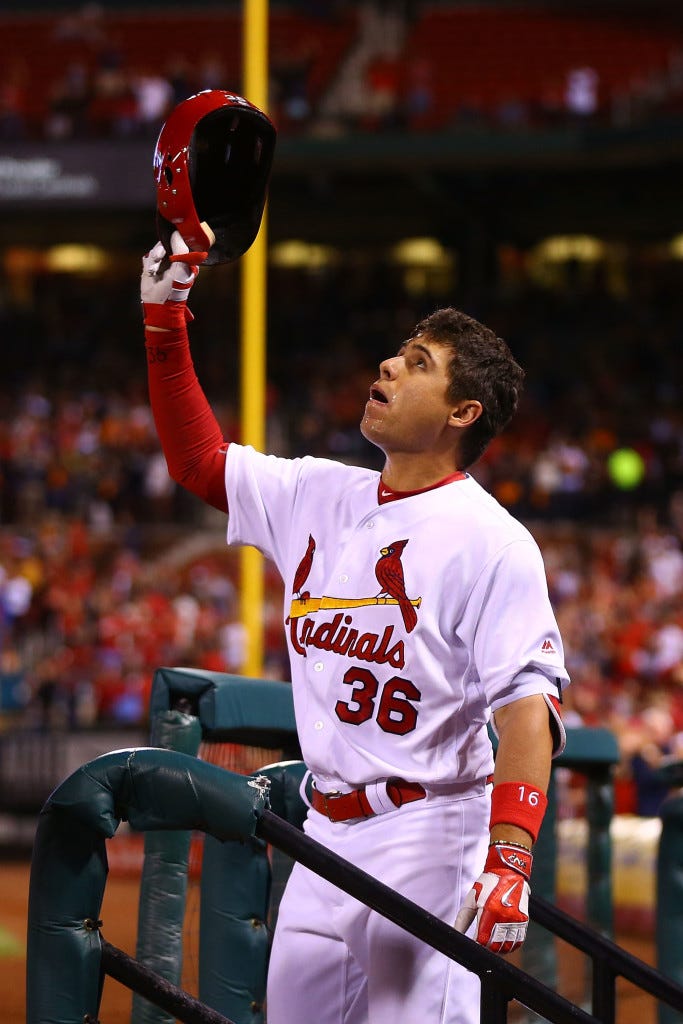 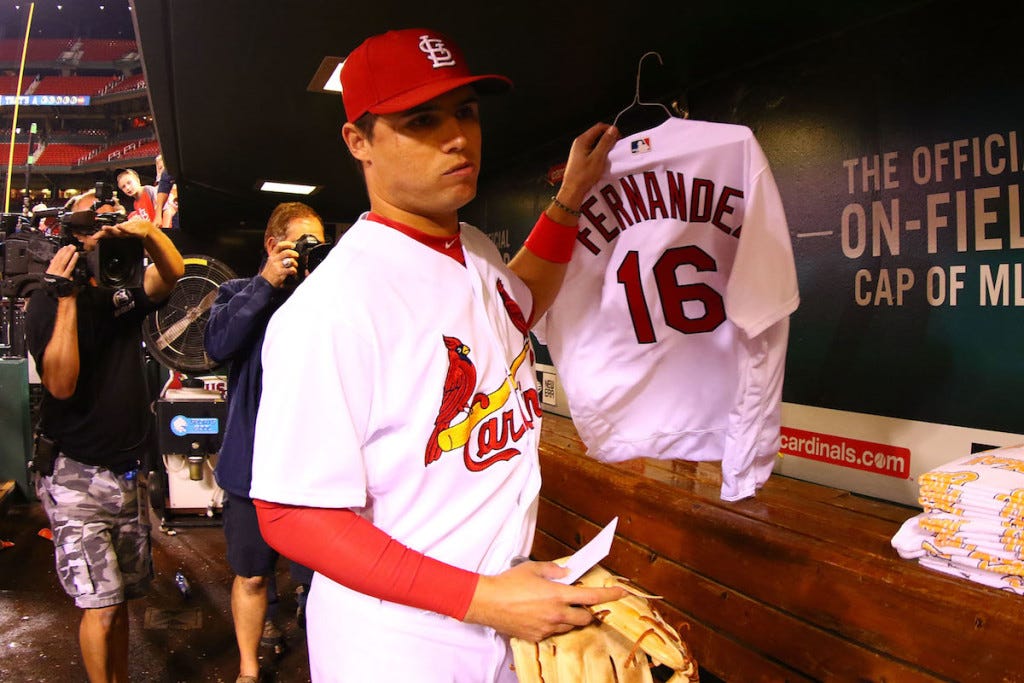 Aledmys Diaz on the left, and Jose Fernandez on the right, have been best friends since their childhood in Cuba. The story from USA Today describes Fernandez as being “really more of a brother than a friend” to Diaz. They grew up on the same street, played baseball together as kids, and have remained extremely close throughout their journeys to the United States, and eventually Major League Baseball.

Stricken with grief after the loss of Fernandez on Sunday, Diaz was unable to play in the Cardinals game against the Cubs that day, and was away from the team, with permission, on Monday to be with Jose’s mother and his grandmother. Diaz returned to the Cardinals on Tuesday night, and before the game, he had this to say.

“I can’t believe it. It’s tough for his family. It’s devastating. We are so close. They look at me like a son. This is so tough for everybody. I think the best way to honor him is to play this game 100%. I would think that’s what he’d want. I want to go out there and play 100% every day and give my team a chance to win, like he used to do, and to remind me how fun this game is. Sometimes, we forget this is a game. You have to have fun out there. That’s what he did. That’s the legacy he leaves us. He loved this game. He liked to compete. He would want us to enjoy the game like he did. Every time I get a chance to put on this uniform, I’m going to give everything I have.”

After speaking about how he’d like to honor Fernandez with his play on the field, Diaz returned to the Cardinals lineup on Tuesday night, and hit his first career grand slam. Understanding the significance of that grand slam, the Cardinals fan who caught the ball returned it to Diaz. 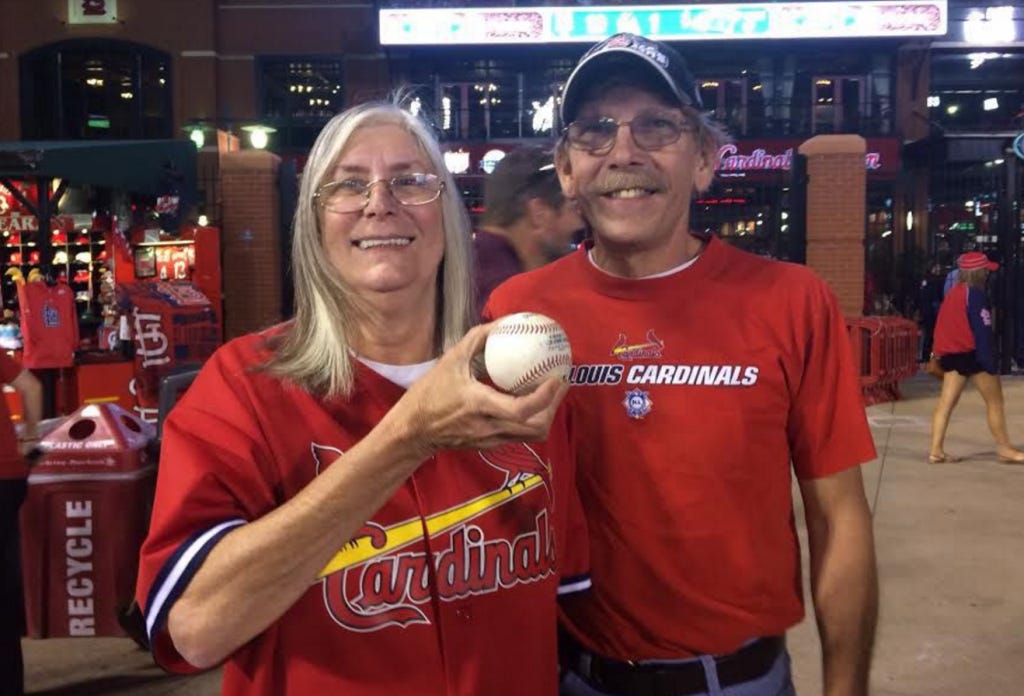