Not really much to say that I didn’t already say after the deGrom injury. The fact that our entire young pitching staff save for Thor (*Knocks on an entire forest of trees) is out for the season is so fucking Mets it makes me want to cry. The fact that Mets fans are breathing a sigh of relief because it’s “good elbow surgery” and not Tommy John or shoulder surgery is crazy but actually the right response. You know why? Because with Ray Ramirez we are always expecting the worst. Similar to when Phil Jackson had Knicks fans believing that Kurt Rambis would be hired as full-time head coach. 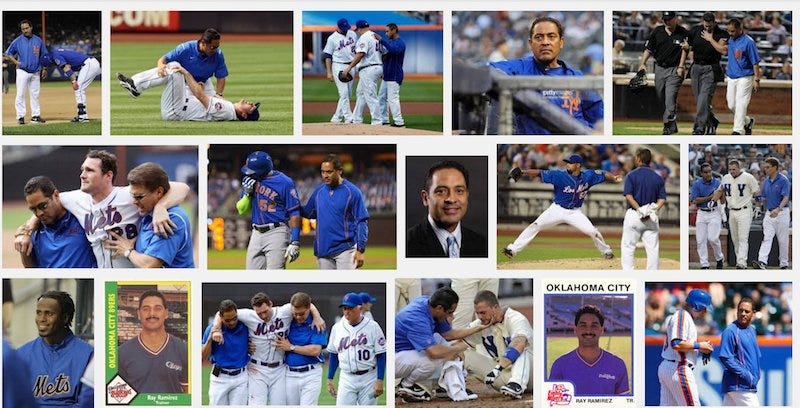 And you want to know what the worst part of this is? Poor Grandpa Matz is probably heartbroken by this news. Go suck a fucking egg, Ray Ramirez.