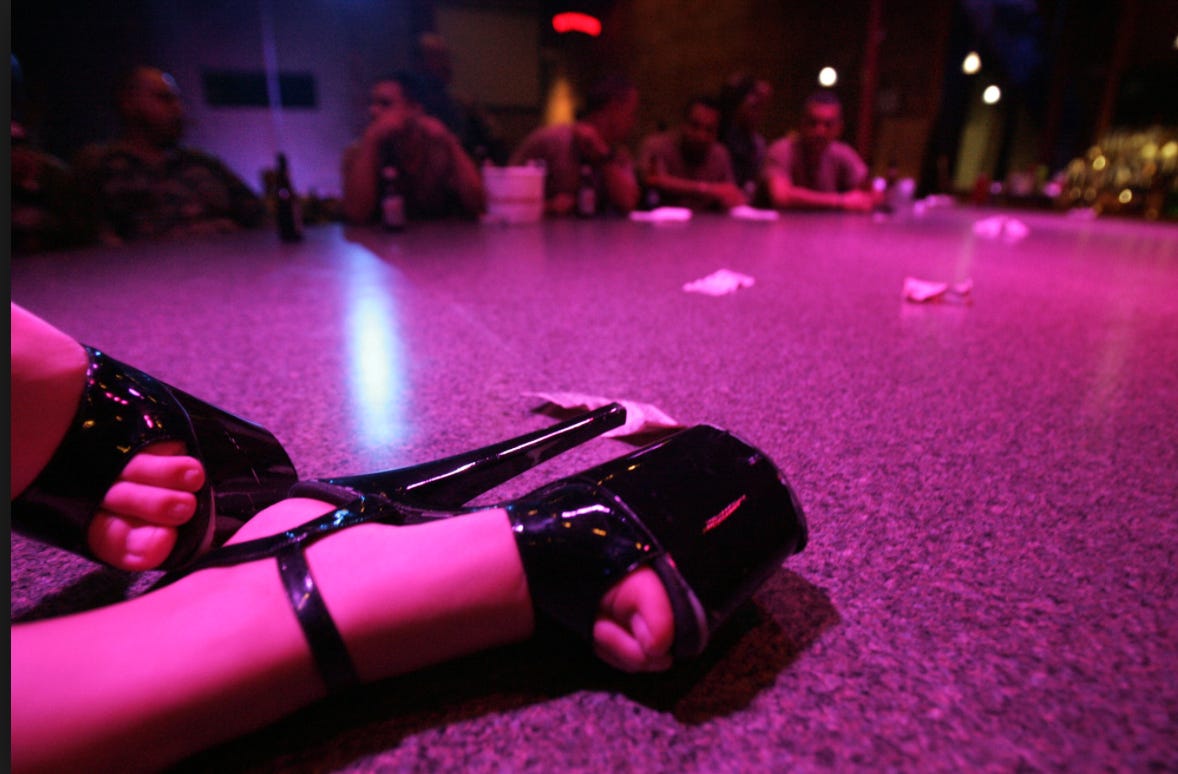 NEW ORLEANS – Jane Does I, II and III say the state of Louisiana is robbing them of their ability to express themselves, and doing so in a way that discriminates against their gender. These women are exotic dancers younger than 21, and therefore will be barred from performing in strip clubs in about a week, Louisiana begins enforcing a new state law. In a federal lawsuit, the dancers say the law violates the First Amendment by denying them freedom of expression, and violates the Constitution’s equal protection clause by unfairly targeting women. How so? They say the law’s definition of strip club performers as “entertainers whose breasts or buttocks are exposed to view” fails to prohibit the same conduct by men who are between the ages of 18 and 21. NOLA.com/The Times-Picayune reports a hearing has not been scheduled on the suit, which was filed last week. State Sen. Ronnie Johns wrote the law and is confident the courts will uphold it. But the lawsuit cites comments by legislators to bolster its case for gender discrimination. It says state Rep. Walt Leger, D-New Orleans, and others said the law was aimed at protecting young women.

U-S-A! U-S-A! U-S-A! That’s what I’m talking about! The world is changing and changing really fast. Faster than most people’s brans can adapt to, mine included. Things are happening that I have questions about but am too afraid to look like an asshole if I ask them, The gender line is getting more blurry with every passing day. Girls becoming guys. Guys becoming girls. People pissing in whatever bathroom they wanna piss in. It’s all becoming one big mass that can be overwhelming and tough to wrap your head around. But this? Under-21 female strippers wanting to show their tits and ass while they strip and calling it gender discrimination if they’re not allowed to? ALL IN! If guys can show their tits, why can’t girls? Oh the government thinks they’re protecting the girls? That’s gender discrimination pal. Boom mousetrapped. Kinda weird that anywhere has a law saying girls who are over 18 but under 21 can’t show their tits in the first place but whatever. It’s time to start using these hippie dippy movements to our advantage.