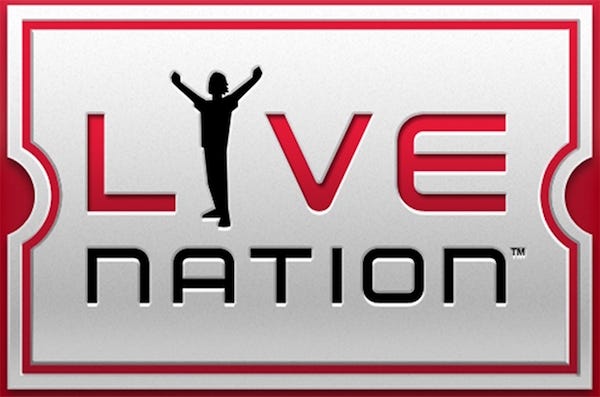 NY Daily News- A Long Island man is suing Live Nation for falsely advertising on its website the cost of a ticket for a concert at the Jones Beach Theater. David Himber has filed a class action lawsuit in which he estimates there are more than 60,000 concert-goers per year who are victimized by the practice of “advertising one price for a ticket and then charging a higher price when people arrive at the box office,” according to the suit.

Himber, of Hempstead, contends that the Live Nation web site stated the price for a ticket for a Rascal Flatts concert on Sept. 1 was $49.50. He went to the Nikon at Jones Beach Theater box office and was hit with a surcharge that upped the price to $55.50 per ticket. He forked over the money for three tickets despite the fee. “The advertised price is available to nobody,” said Himber’s lawyer Abraham Kleinman. Carrie Davis, a spokeswoman for Live Nation, declined to comment.

I went into this story ready to bash David Himber. Complaining about ticket fees and surcharges is like complaining about paying taxes or your girlfriend/boyfriend acting different once you have been dating for a while. That’s just the way the world works. If I see a ticket for sale for $50, I automatically assume that it is $75, bare fucking minimum. But that doesn’t mean that I don’t appreciate Davey Boy’s hustle in the matter. Why can’t tickets be the actual price that we are told? We can’t do anything about Santa Claus not being real. But the ticket industry has been such a racket for year for no reason other than people not complaining. The people at Seatgeek (promo code: RUNDOWN, or TAKE, or KFC, or PRES, or something else) give you the option to see the ticket prices with and without the surcharges and fees. There is no reason that the other ticket websites can’t do the same. And if this all ends with me getting an email to get a couple of bucks from a class action law suit that I never remember to apply for, I think it has to be considered a win for the common man.