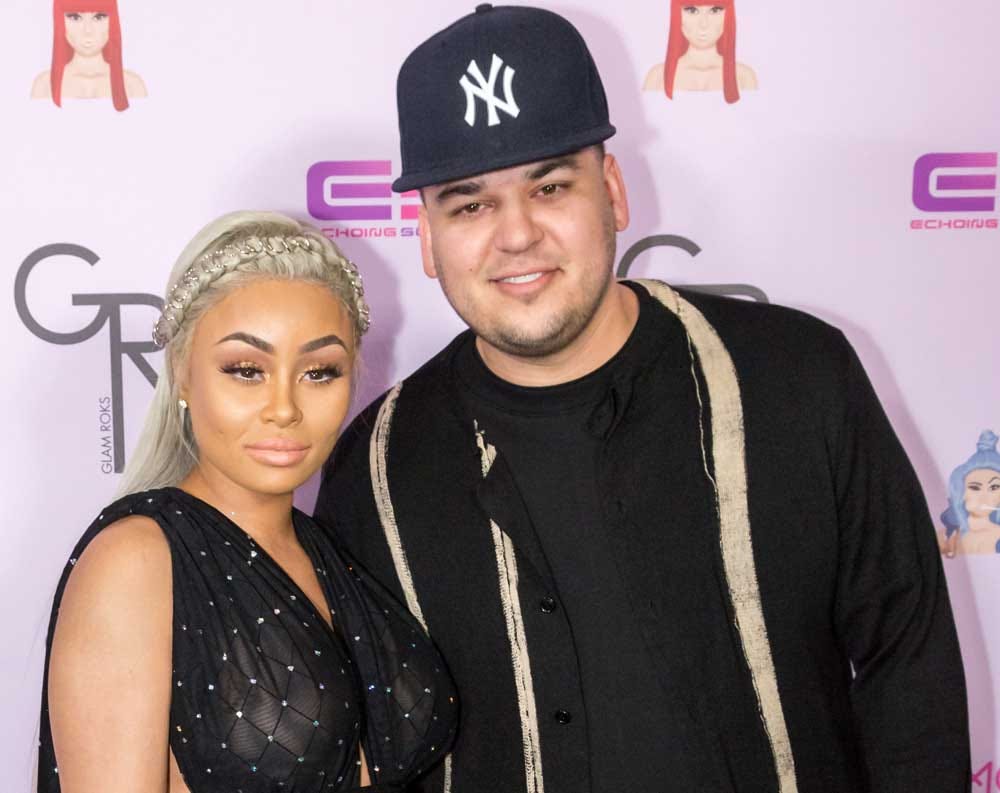 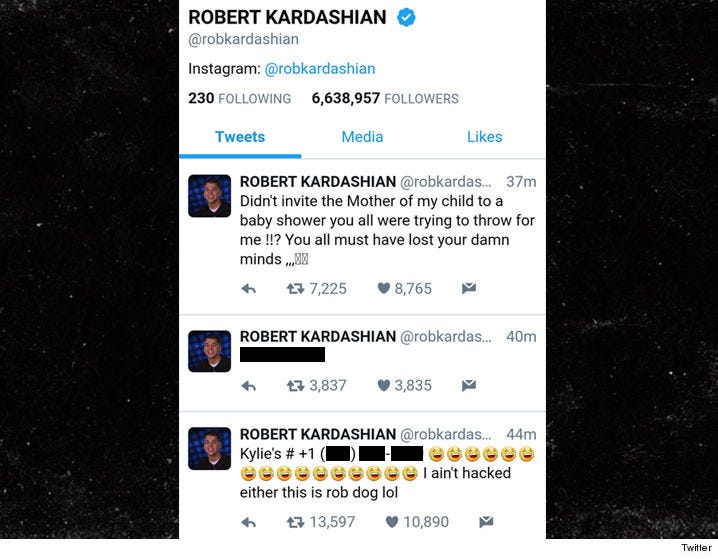 TMZ – Sources close to the Kardashians tell us Rob got pissed at his sisters Monday — especially Kylie — for what he considered a slap in the face … the Chyna-free shower they were throwing. We’re told the sisters only planned separate his and hers showers because Rob and Chyna haven’t been speaking for months.

They briefly reunited for a dinner the night before their reality show premiered, but other than that … they’ve been split.

Still, Rob was pissed when he learned BC wouldn’t be at the shower — so he skipped it, and dialed up some revenge by tweeting Kylie’s phone number. Thing is … we’re told Chyna had agreed separate showers were best.

Rob wasn’t told that until after the fact, and we’re told he’s still pissed. We’re guessing Kylie will have to get that number changed.

It really says a lot that in this family of fame whoring narcissists of varying degrees of social value that Rob Kardashian is the most emotionally unstable and making the worst life choices time and again. Lashing out in the craziest ways imaginable and dragging poor sexy Kylie into things when she was only doing what Rob Kardashian’s big gross baby mama wanted in the first place. I guess you have to be sympathetic when he’s clearly the giant loser of the family watching his sisters and half-sisters on the cover of magazines while he looks like a version of Turtle from Entourage eating away his feelings again. But it’s self-inflicted shit; eat a salad, don’t tweet out your way more successful younger sister’s number, maybe avoid dating chicks your sister’s boyfriend’s exes, not like these are difficult things to do. Be better, Rob, do it for the optimistic young fella in the OJ FX show.

The number has been changed since I started writing the blog but you miss all the shots you don’t take, I’d like to think we would have had a very enlightening and fulfilling conversation: 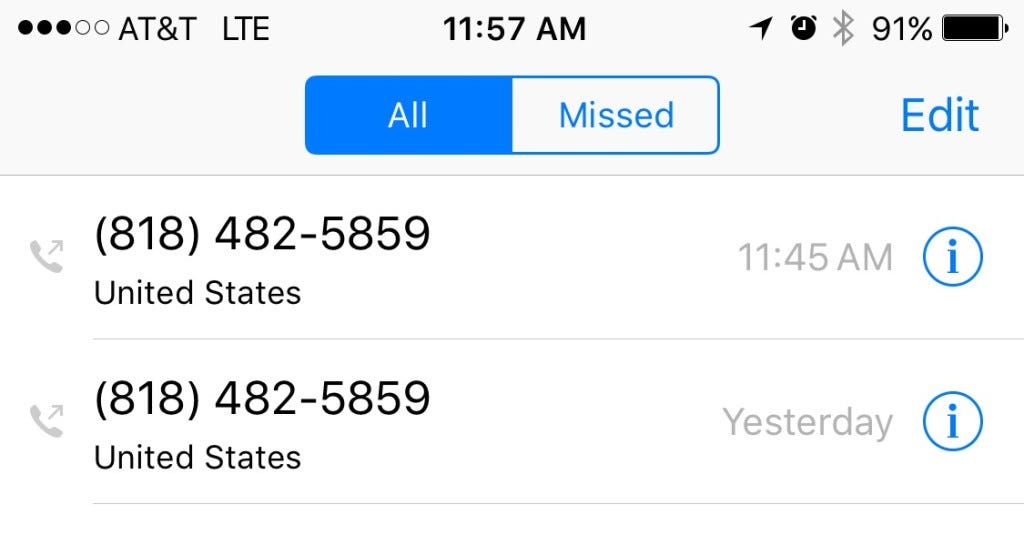