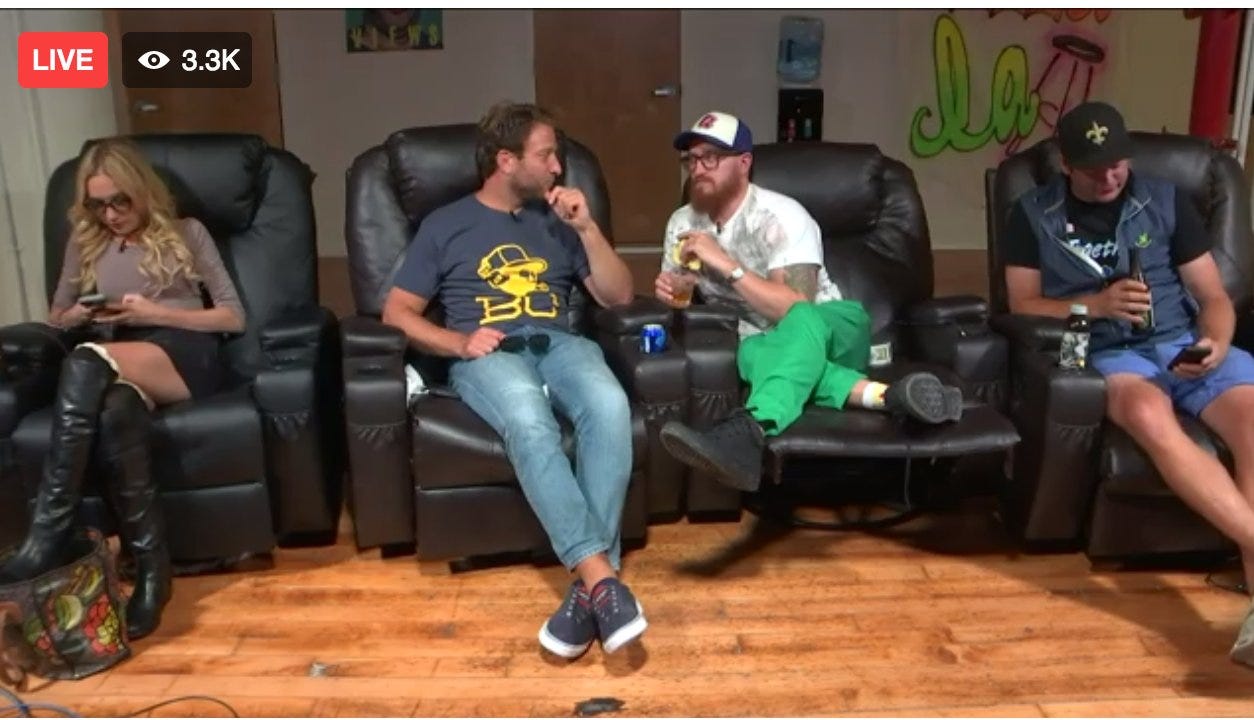 Big night last night. Whispers of a Super Bowl like audience. Every channel had it. Pundits everywhere. Hillary prepared all week. Donald prepared the entire car ride to Hofstra. We went live for a few hours and things obviously got weird.

First of three presidential debates is in the books. How’d it go? Who performed well? Who sucked? Let’s take a look at individual performances. 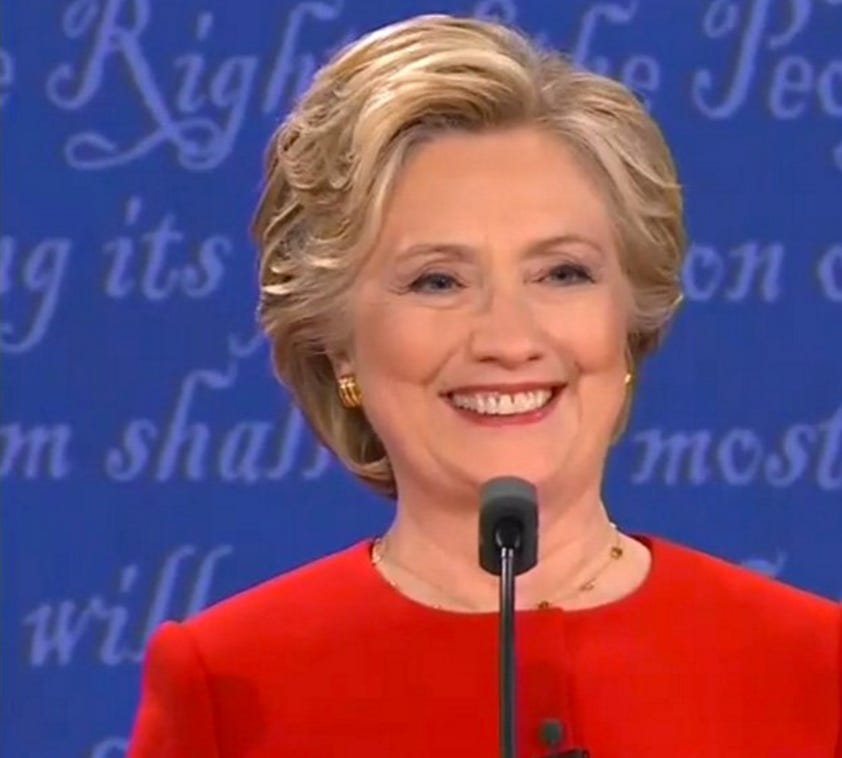 By all accounts Hillary had a great night. She was smart, articulate, concise, and baited Trump into quite a few traps. Her preparation shown through and she did what many believe she needs to do — stay above the muck and let Trump ruin Trump.

Only thing she hasn’t figured out yet is the “be generally appealing to other humans” concept. When she doesn’t smile, everyone shits on her for never smiling. When she does smile, she looks like the highest-functioning robot since The Return Of The Jedi. Lock that down and she might have this election in the bag. 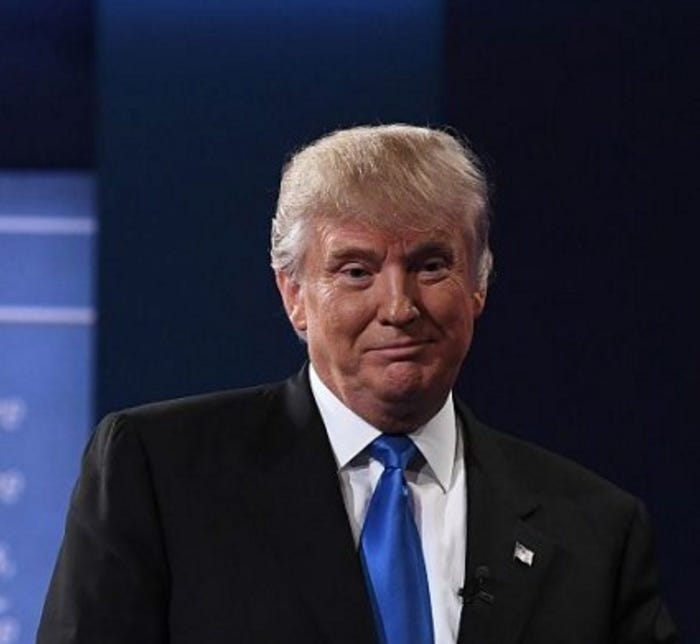 This is going to be unpopular but Donald Trump fucking sucked last night. He was awful. And I don’t mean relative to Hillary Clinton; I mean relative to Donald Trump. Remember when his opening statement at the GOP debate was him shitting on Rand Paul? Everyone opened by thanking the moderators and complimenting America and the Donald was just like “What the hell is Rand Paul doing on the stage he’s gross and polling at 0 percent?”

That’s the Trump we need. That’s the Trump I need to see. He somehow got stuck in between being a policy-driven expert and a hilarity-driven outsider (might’ve had something to do with him blatantly doing no prep work). He let Hillary rattle his cage a few times and openly admitted after the debate that he thought about bringing up Slick Willy’s famous history with banging sluts, but chose not to.

Terrible decision. Need Donald to be Donald ASAP or this thing’s over. 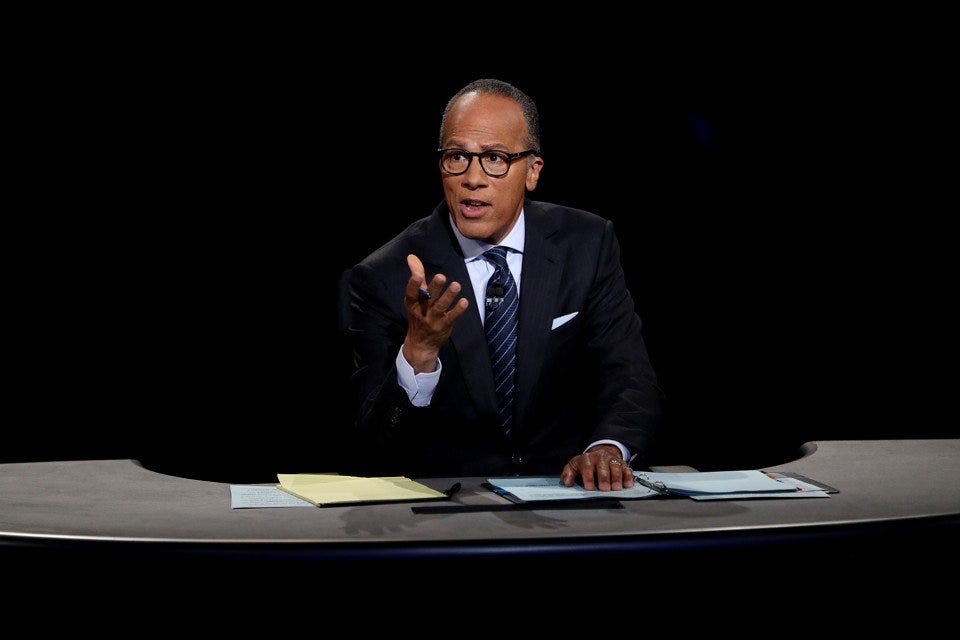 Lester was pretty quiet last night. He’s getting some heat from the right, praise from the left, and pretty solid remarks from the middle. I guess that’s the moderator’s job. He’s like an NFL ref — do a good job, nobody says a word. If you suck, you’re everywhere.

For people rooting for chaos, that’s not ideal. But on a professional level, seems like a respected performance. That puts him somewhere in the middle for me.

Hearsay’s a key aspect of live events. Entertainment is king and without rumor, are you really entertained? This story swept the net last night — Trump’s team allegedly deleting embarrassing or contradictory tweets in real-time. After Trump talked about climate change, some Juan Vidal dude tweeted out this screenshot, which set everybody off.

He has since deleted the tweet, but not before others picked up the screenshot.

Turns out the Trump tweet in question was not deleted — it’s still up and actually got the most retweets during the debate (either way, not ideal for Trump).

The concept of global warming was created by and for the Chinese in order to make U.S. manufacturing non-competitive. — Donald J. Trump (@realDonaldTrump) November 6, 2012

Serves as an excellent reminder: shit spreads really, really quickly in today’s digital climate — whether true or not, and whether it’s a terror attack, a celebrity rumor, or a presidential debate. Awful, but always interesting.

Snagging the most RTs is impressive. Solid showing from hearsay last night.

Chaps came in HOT for his first day at the office and first time on Facebook Live. He admitted today that he began drinking as soon as he got to the office yesterday afternoon, then re-admitted that he actually began drinking on the plane.

Tightened his bond with the boss, starred in front of thousands of people, got blackout drunk on a Monday night, and told me in the elevator this morning that his wife wasn’t even mad at him. Heroic night for our resident hero.

Last week I emailed Dave with a simple pitch: A hundred million people are going to watch Monday night’s debate so you and I should watch, then do a 10 or 15 minute after show. He agreed.

So I prepped for a few hours, made sure I had a good relationship with the issues, and locked down a few insightful things to say.

*Kat texts @RiggsBarstool* “Whats up with this drunk guy and the dude with the gross eyes?”@RiggsBarstool texts Kat: “Will you marry me?” pic.twitter.com/lDZadldiLO — KFC (@KFCBarstool) September 27, 2016

Was I the star? No. The fucking Purple Heart winner rode right in on 15 glasses of whiskey and stole my spotlight. But Kat Timpf didn’t puke when I made eye contact with her and I quietly paid my respects to The King by chasing Bud Lights with Arnold Palmers. Proud of myself. 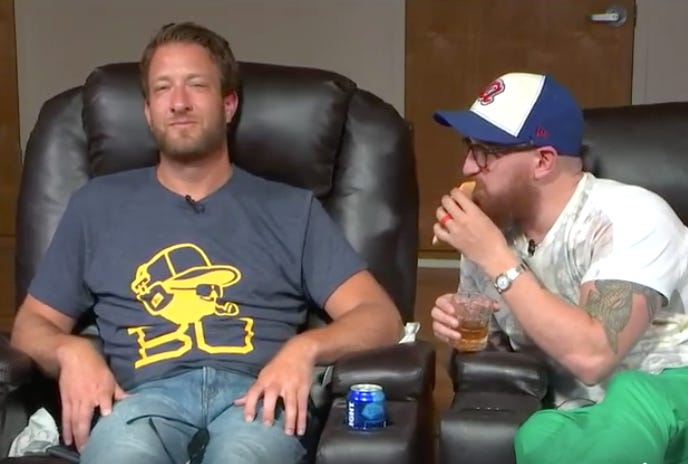 It’s hard to give Portnoy credit. Maybe the hardest thing in life. Definitely the hardest thing in my profession. But for a guy who literally lives for tension and animosity so much that he built an entire Manhattan office and made all of his employees move to it so he could mic them up and film them, he handled Chaps pretty calmly last night. Didn’t egg him on. Didn’t lure him into anything too stupid. For a guy who permanently carries a big ass spoon, he showed unexpected restraint. Minimal pot stirring.

But he does play favorites: One week you’re the only employee to call and ask if your boss is okay, the next week your Monday night looks like this.

And at one point he just looked at me and said “Riggs you crosseyed fuck.” Full letter grade deduction.

She did show up as literally the only female in the entire building, grabbed a few drinks immediately and hopped right in. Fended off some of Chaps’ random verbal attacks while keeping up a solid Twitter presence throughout the event. Even looked Dave right in the eye and told him she doesn’t follow him or any Barstool people because we’re all fucking idiots.

Have to respect that. Plus she looked like a bazillion dollars sitting next to us three hooligans.

Did you see it? Did you see that extra second he looked at Melania? That’s the Slick Willy difference. That’s when he goes from Prez Bill to Slick Will. That look melts hearts and ruins marriages, except his. Solid night Bill. 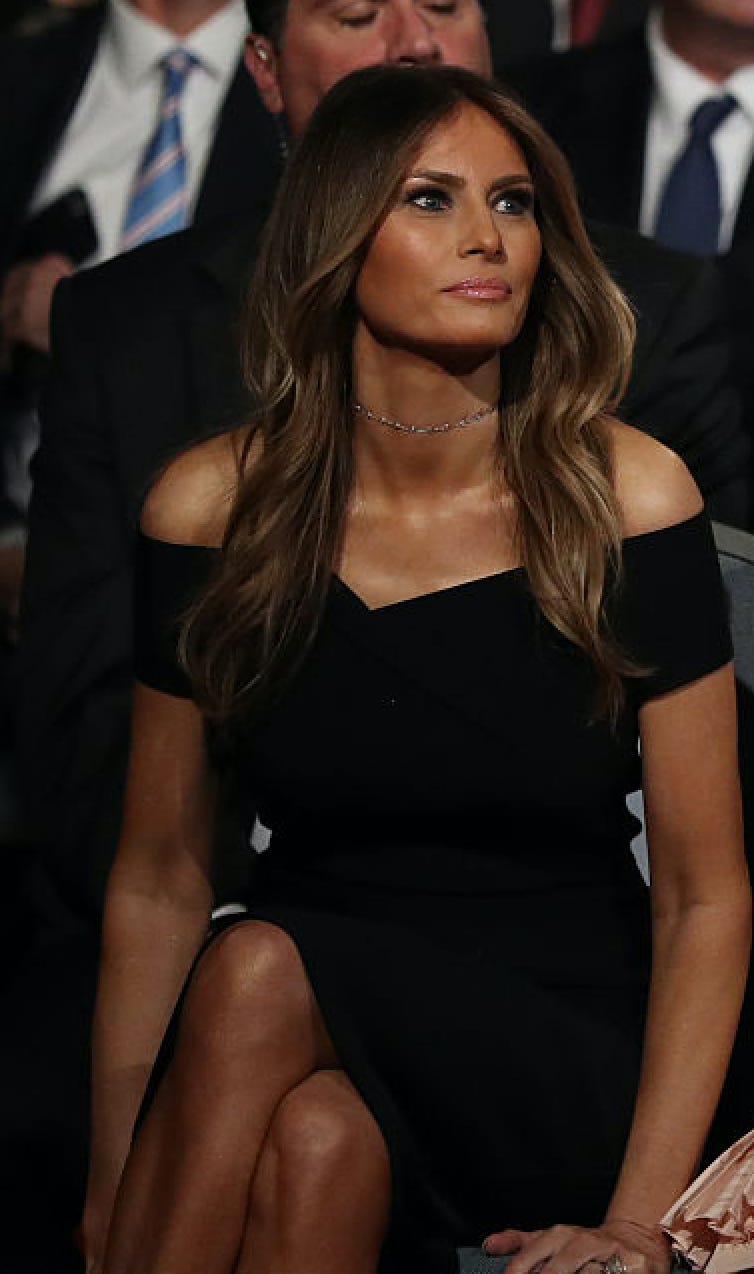 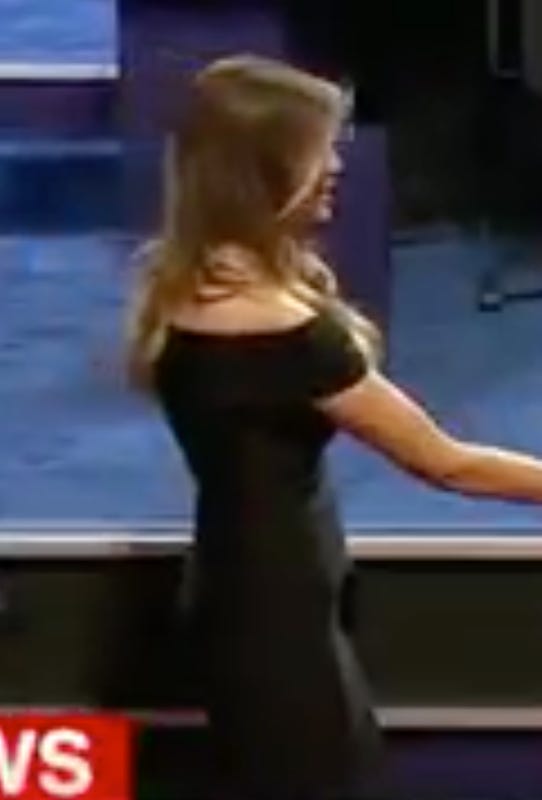 Underwhelming first debate. Two more left (plus a VP). If you’re interested in a more detailed look into Hillary and Trump and who won or lost last night, this CNN piece includes a dozen or so opinions from different people. Commentators, professors, “experts,” etc. Lots of different views from lots of different sides. A good read.