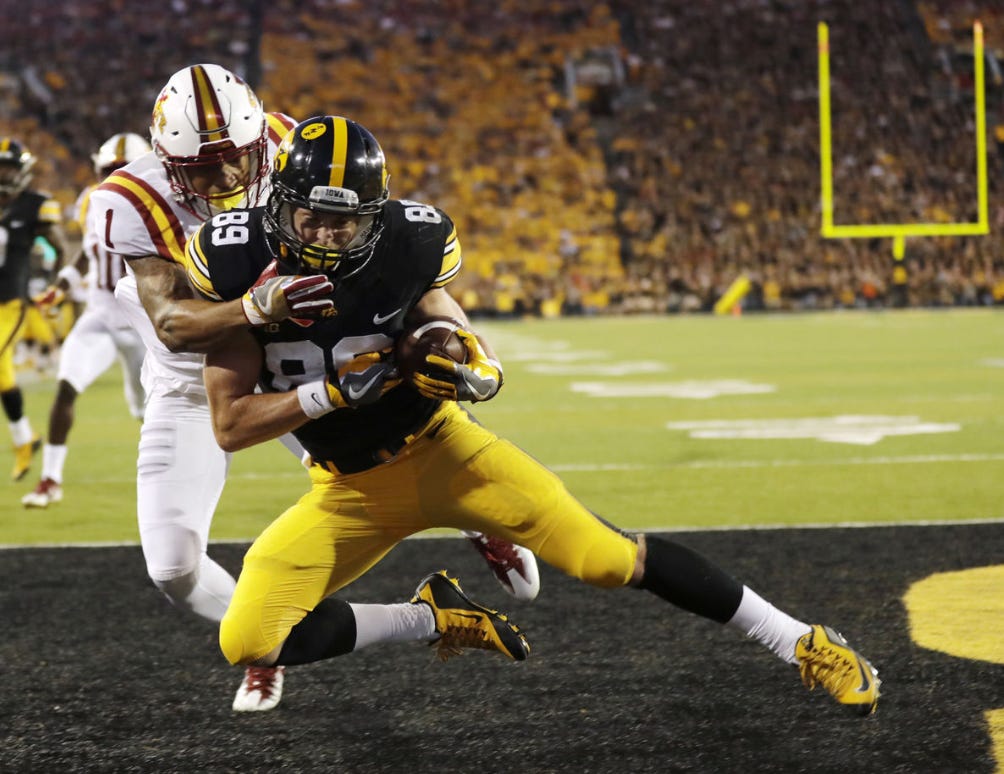 Well that’s not good. That’s not good at all. You might remember Mat VandeBerg from being the guy who proposed to his very hot girlfriend after Iowa beat the shit outta Iowa State. Well VandeBerg also happens to be QB CJ Beathard’s favorite target and now there are reports that he’s out for the season with a broken foot. Pretty much the last thing the Hawkeyes offense needs right now is injuries. Especially injuries to their receiving corp which is thin as it is. Now we’ve got Riley McCarron and…….a bunch of random guys who I don’t don’t know who they are. I miss the 2015 season dearly. I really do. Everything went perfectly right for the Hawkeyes in the 2015 regular season. No losses, no injuries, no pain. 2016 is vastly different. Already one loss (to an FCS school), already one big injury to Matt VandeBerg and lots of pain. We’re still on to Northwestern.

At least Matt still has Laura 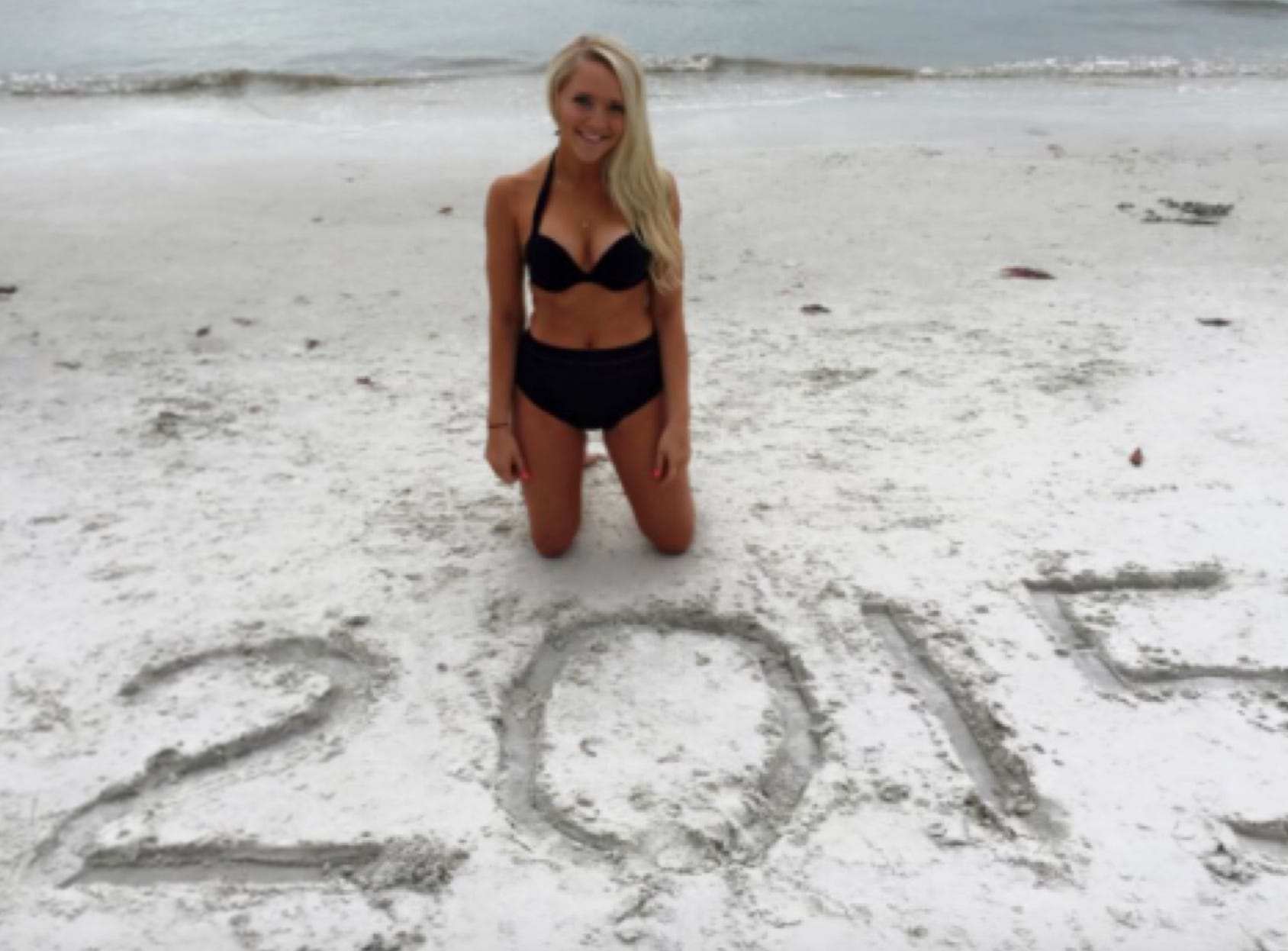