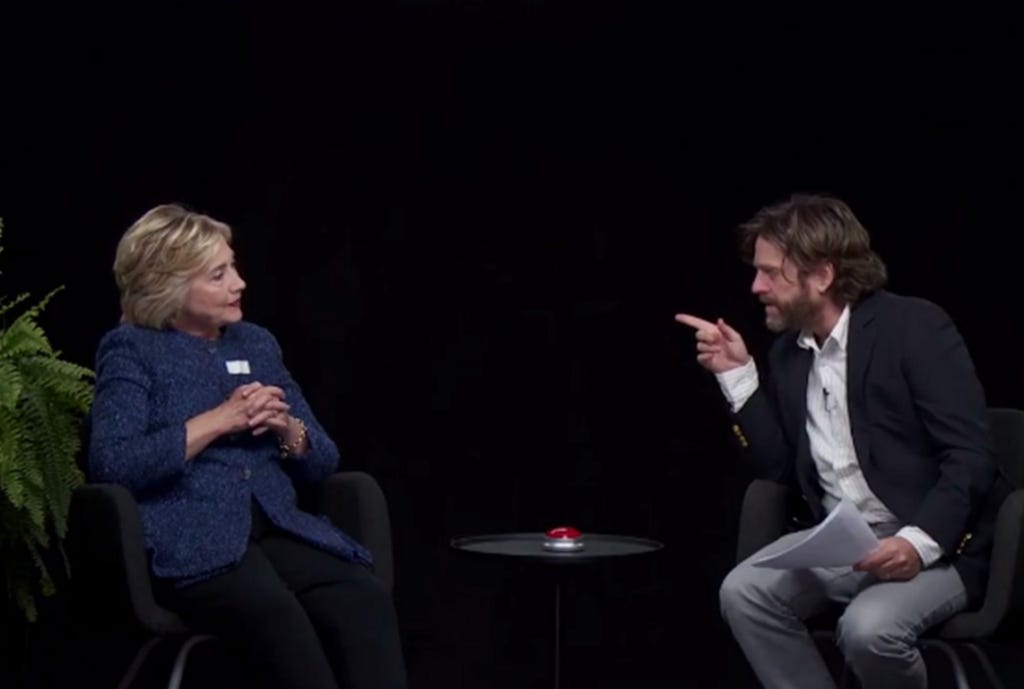 HUFFINGTON POST – Galifianakis spoke with the Los Angeles Times about his viral interview with the Democratic presidential hopeful, which hit on everything from sexism to pantsuits to her losing Scott Baio’s vote. While the Trump campaign might be interested in jumping on the bandwagon, Galifianakis is not interested. Mainly because of Trump’s “psychosis.”

“No. That doesn’t interest me. Doing it the other way doesn’t interest me,” he said. “He’s the kind of guy who likes attention — bad attention or good attention. So you’re dealing with a psychosis there that’s a little weird. I wouldn’t have somebody on that’s so mentally challenged. I feel like I’d be taking advantage of him. And you can print that.”

Say what you want about Galifianakis, but this is a surprisingly insightful quote from the “Between Two Ferns” host. Sure, he’s built his career mainly off of stupid humor movies, and as a result it’s hard to separate the person from the character, but let’s face it, you can’t become a successful comedian without a certain degree of intelligence. And as a person, he would legitimately feel bad if he had Trump on because he doesn’t believe Trump would understand what was going on. When you look at his segment with Hillary, which the producer has said 90% of was improvised, you wonder if Trump is capable of registering the sarcasm and able to dish it back in a way that makes it funny, or if he’ll talk in circles for twenty minutes and have the entire bit go over his head. I, and I think the world, would love to see this, so hopefully Zach changes his mind. 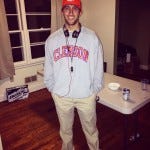