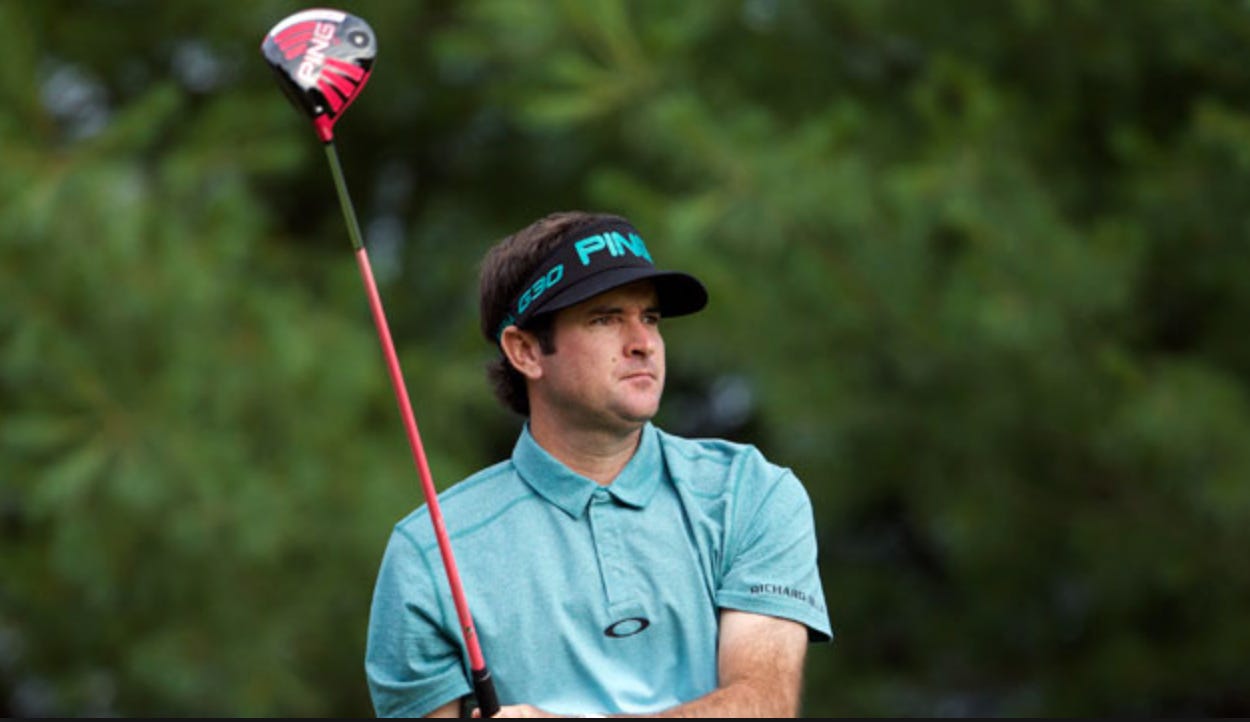 I don’t get that decision at all. I’m actually with Davis Love III on the Ryan Moore captain’s pick. Did I want Tiger cause it would’ve been a shot in the arm for the young USA guys and increased interest in the Ruder Cup ten fold? Yeah but I also knew it was a pipe dream. Tiger was already penciled in to be a vice captain and Moore proved his worth in the Tour Championship showdown with Rory. Moore is also a great match play golfer. But naming Bubba as a FIFTH vice captain? That seems dumb and that’s not just my Bubba hatred talking. If you’re gonna select Bubba in any Ryder Cup capacity, which I am against, make it as a player because Bubba is a great golfer. That’s undeniable. But I’m not exactly sure he’ll flourish in a role where his main job is to encourage team chemistry. The worst kept secret on Tour is that Bubba isn’t Mr. Popular so to have him hanging around without a club in his hand is a weird move. Furyk, Lehman, Stricker and Woods was more than enough already. This seems like a panic move from Davis Love. If Bubba had any pride he would’ve turned it down.