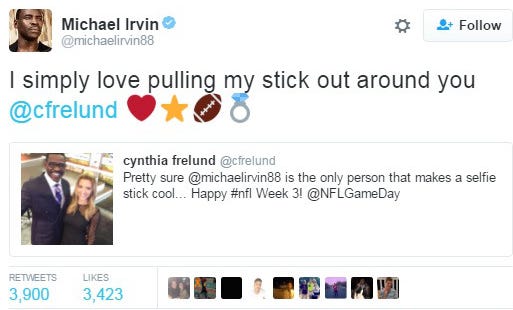 Shooters shoot and Michael Irvin clearly does not give a fuck. Monday Morning Rewind, let’s go. 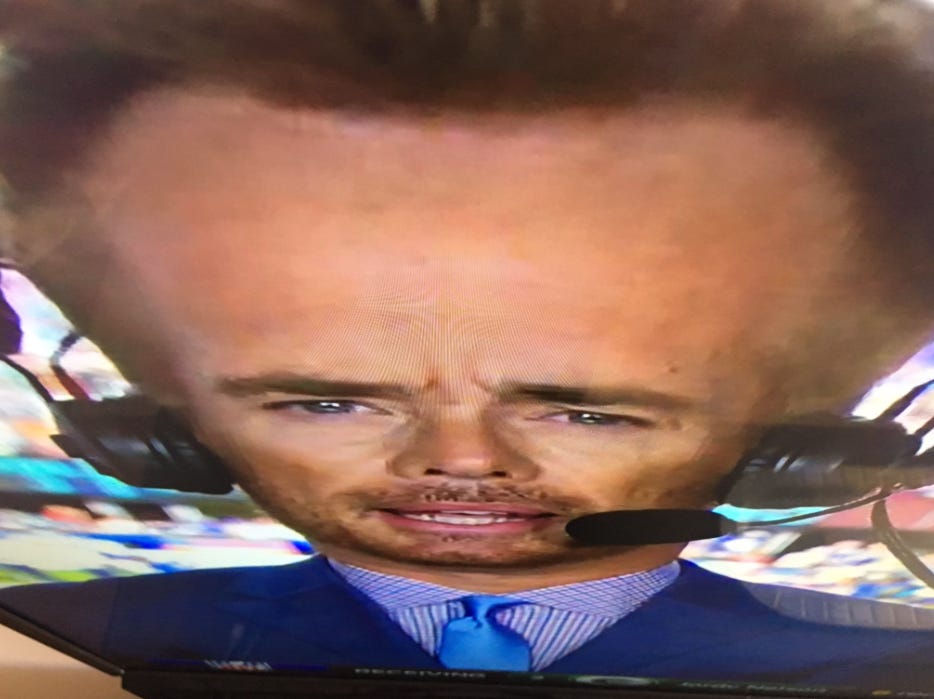 Bills Mafia is officially back. All the Bills need is a glimmer of hope, 1 single win and the party goes up a level. This is why they’re the best. Tables.

Failed table ski jumps? Not quite sure what this is. 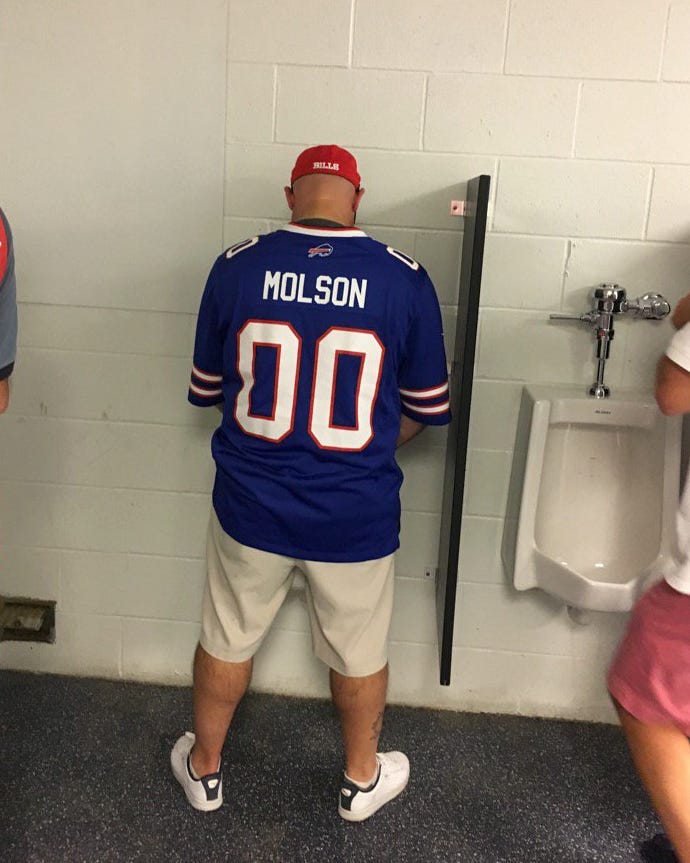 It’s good to have Bills Mafia back in our lives.

As for the game, well the Bills were awesome basically all day

Even when T-Mobile threw an interception, it was awesome.

Which means one thing, happy Ryan brothers. This is what we dreamed about all offseason, Rex and Rob having a good time on the sideline looking awesome together. We’ve made it Bills Mafia, enjoy this win all day.

And maybe a little tomorrow and the next day too.

Everyone needs a Bacon in their crew. 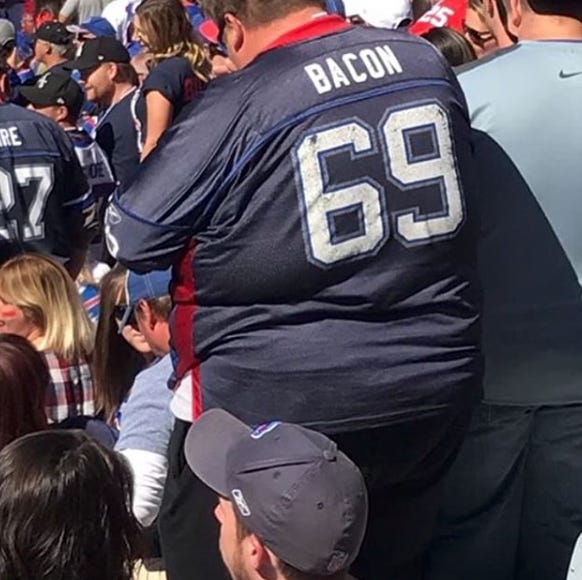 Back to back 69 jerseys, this is why our country is so great. 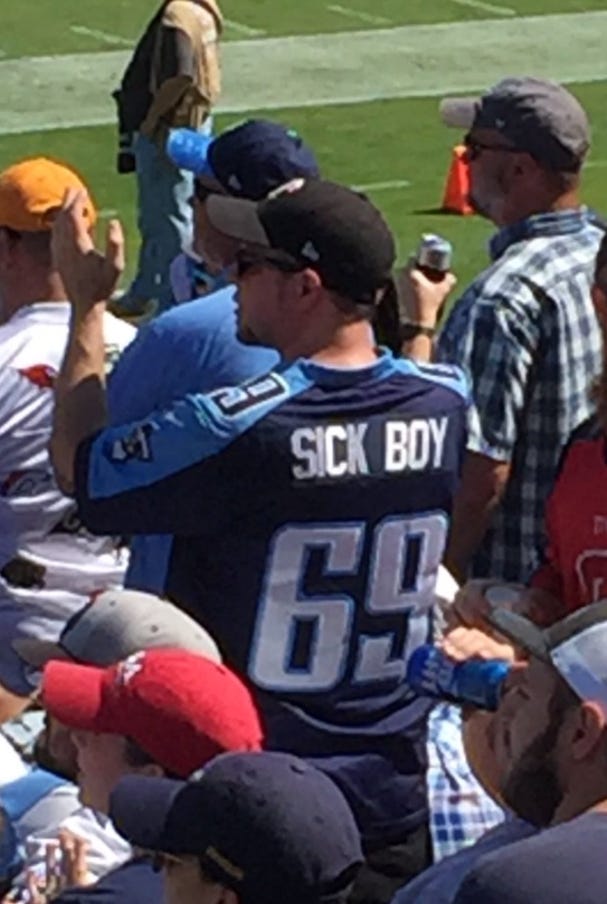 Let’s just get right to the good stuff. The Titans were driving to tie the game late when Taylor Lewan took this absolutely moronic penalty trying to clean up the pile.

Leading to a Titans loss, leading to everyone on the internet hating his guts.

And the reminder that Taylor Lewan is good at football but also a really dumb person.

Good news Tennessee, you’re all probably Vols fans so that totally won’t get your hopes up for a colossal let down at some point this season. Nope, you’re gucci. 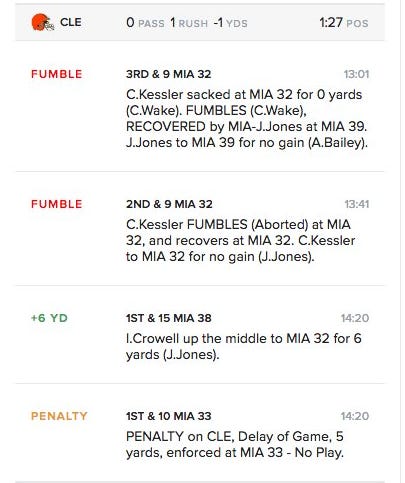 Props to Cleveland for finally saying, hey this guy sucks at QB so maybe let’s try to use our best athlete and former QB, Terrell Pryor, behind center.

Love when players smash their balls on the goal post for a good celebration. So smart.

The most Cleveland Browns picture of all time. 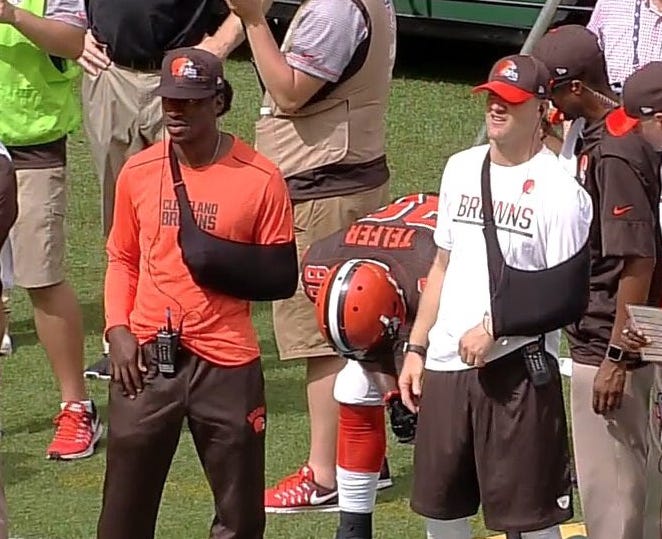 But fear not, the savior awaits. 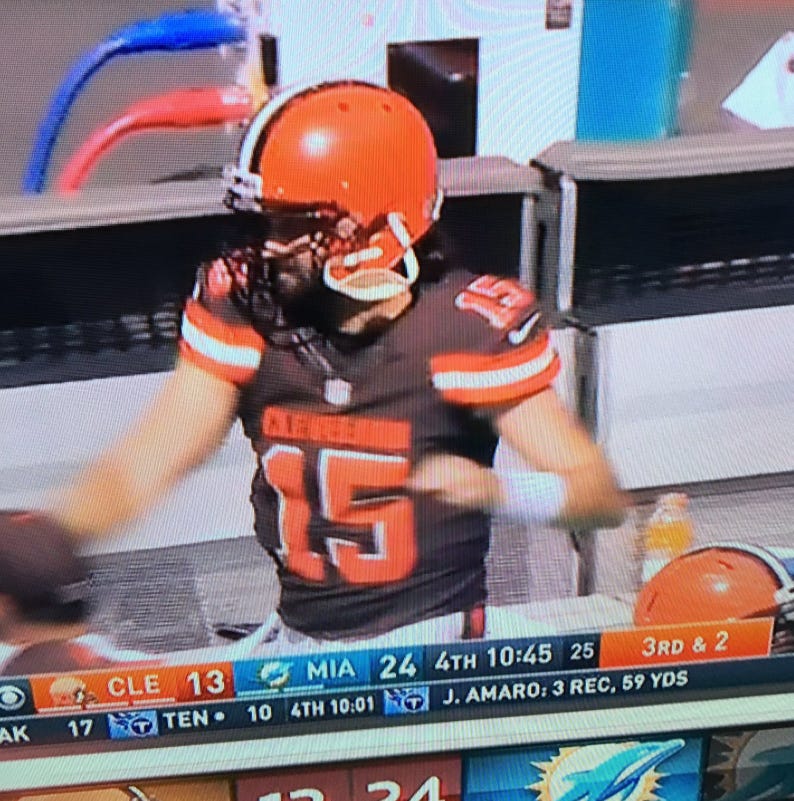 This is my favorite stat of all time.

So who won the game? Well no one, but technically the Dolphins after Ryan Tanehill fumbled with 20 seconds left, the Browns missed their THIRD Field Goal of the day and Miami went on to win in Overtime. Yes it was that sad. 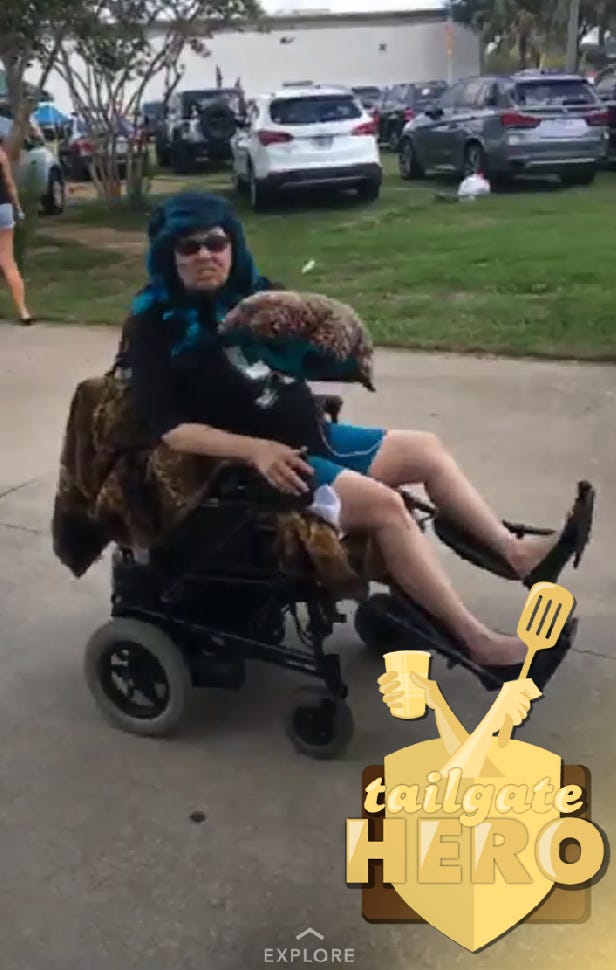 When the highlight of your game is a guy accidentally showing his dick in the pool, chances are you’re 0-3

This may be the new kid stuck in a Jaguar statue.

Credit to Joe Flacco for being on his game all day. At one point having 21 straight completions and flashing the big time wheels.

And credit for Jalen Ramsey for talking shit after a loss to the one guy in the world you don’t want to talk shit too, Steve Smith.

Seriously, have fun looking over your shoulder for the rest of your life, Jalen. 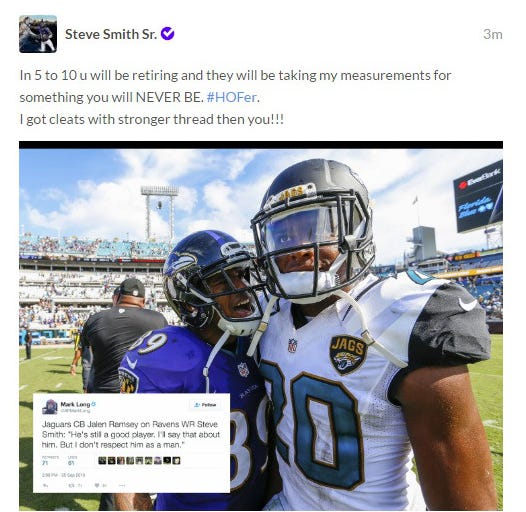 Huge matchup coming up, the Wikipedia Club vs The Nerds. Need it more than I need anything right now. 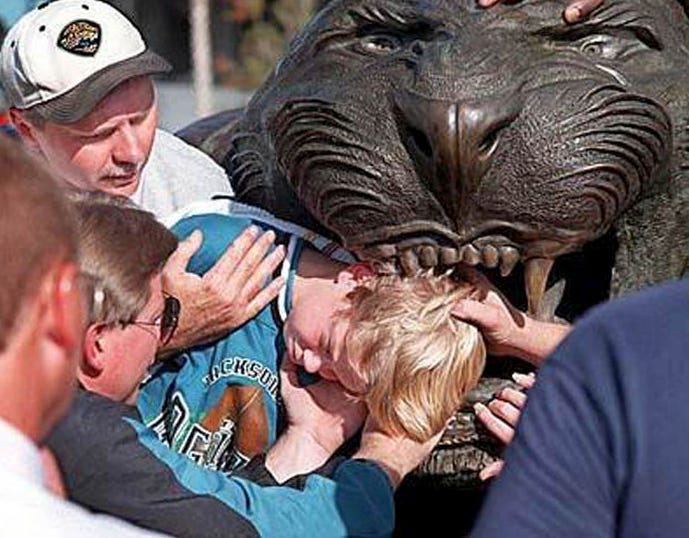 And Trevor Siemian is coming along nicely. Pretty scary thought for the SB Champs.

And John Elway still remains an absolute G. The fact that he was holding on to this one for 18 months is so fucking awesome. Feels good to murder a troll every once and a while. 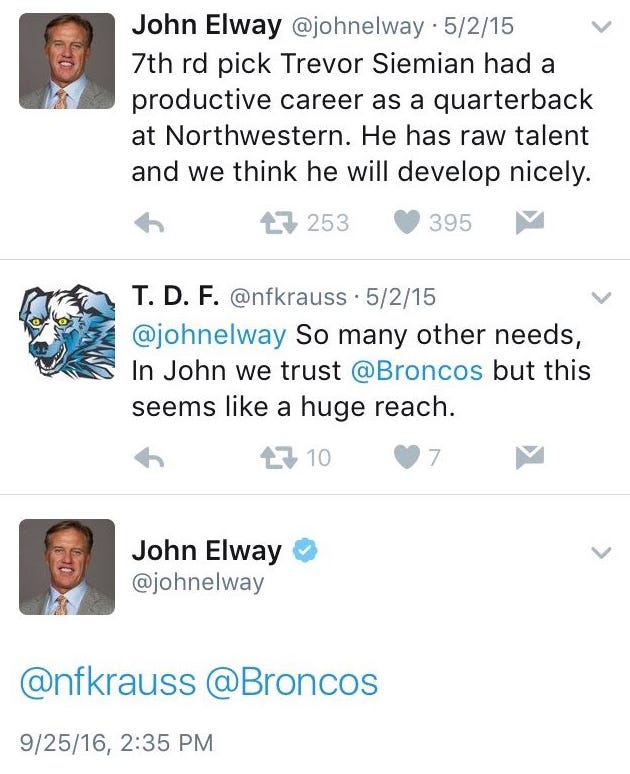 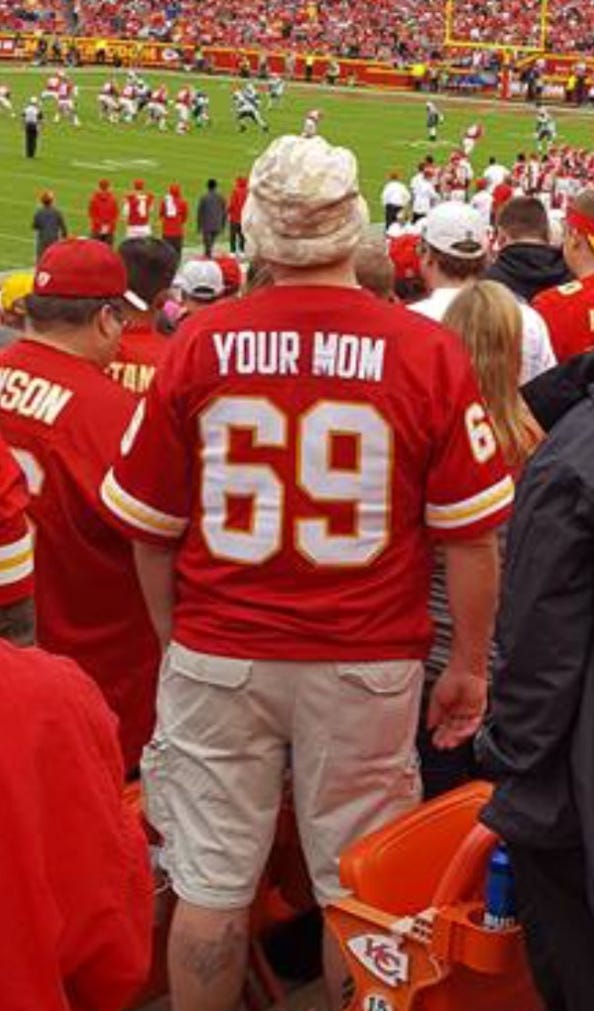 Sometimes you have to bet on yourself. 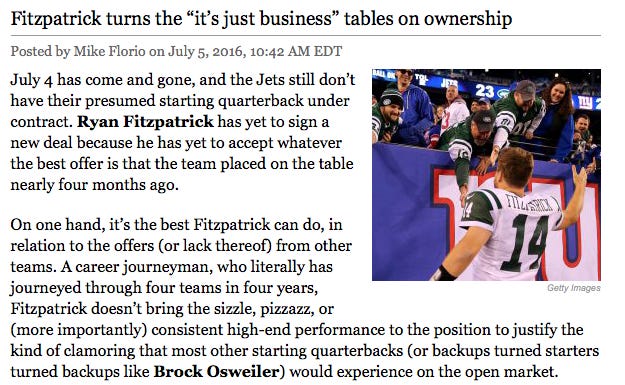 SIX Interceptions. SIX! Don’t believe me, here they all are.

Don’t look now but Big Red might be taking his team on a little bit of a winning streak. 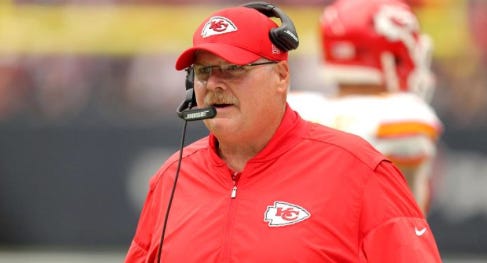 Thanks for coming out! 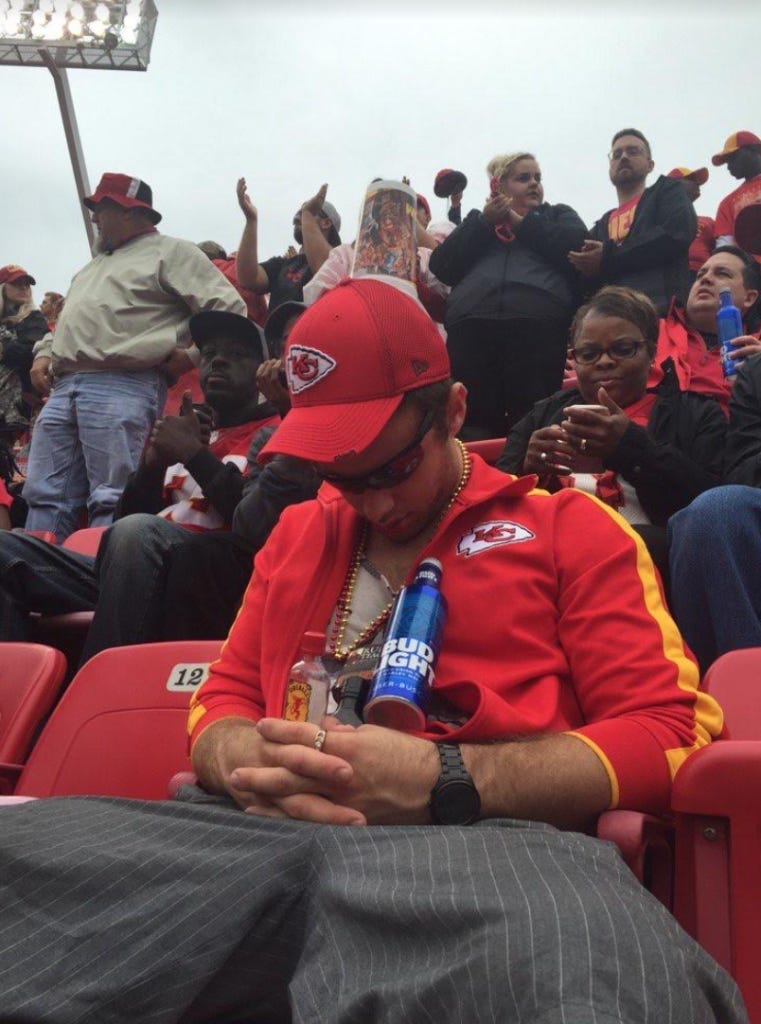 Put on your favorite Jorts and Kangol, Indy is on the board! 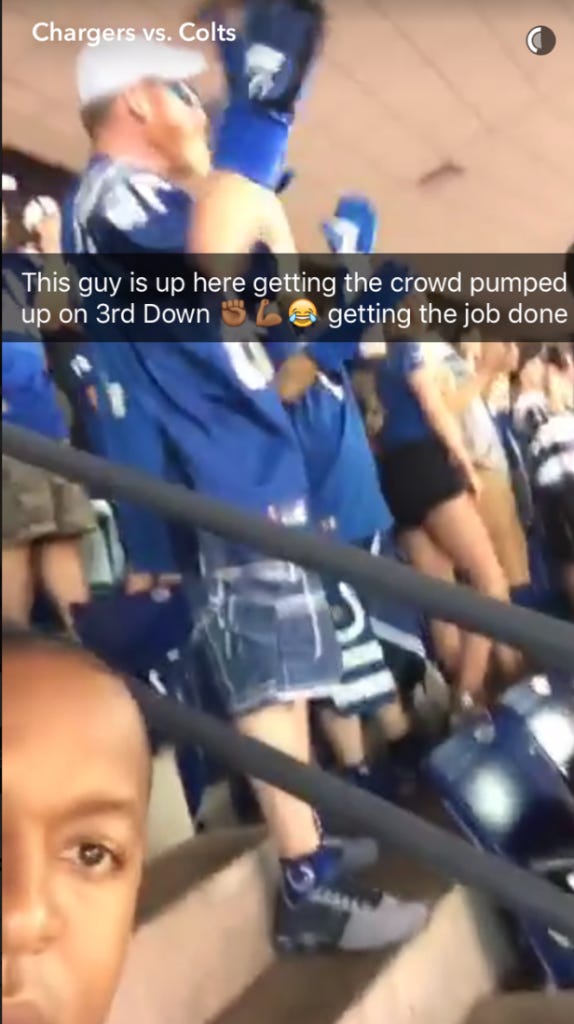 I honestly just wanted to play this clip. Fouuurr Fiiii

As for Phil. Well he did Phil things. 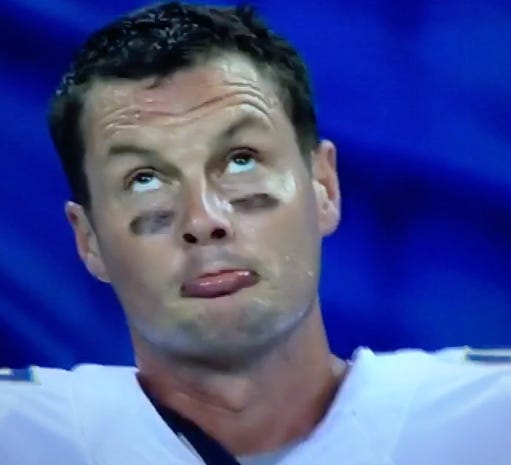