AP - One of the iconic oak trees at Toomer’s Corner in Auburn, Alabama, was set on fire Saturday night after Auburn beat No. 18 LSU 18-13.

A video posted to Twitter by @austingscott shows a fan walking up to a toilet-paper covered oak and setting the paper on fire.

Another video from @_sam_butler showed the tree burning, and Butler later shared photos of the fire department extinguishing the blaze.

The oaks that previously stood at Toomer’s Corner were poisoned by Alabama fan Harvey Updyke Jr. after the 2010 Iron Bowl and had to be removed. Updyke spent six months in jail, and the oaks currently at the intersection of College Street and Magnolia Avenue were placed there early in 2015.

You think at some point Auburn will realize they need a tree security detail on gameday Saturdays? I mean how many times do your trees have to get assassinated before you put some body men on them? 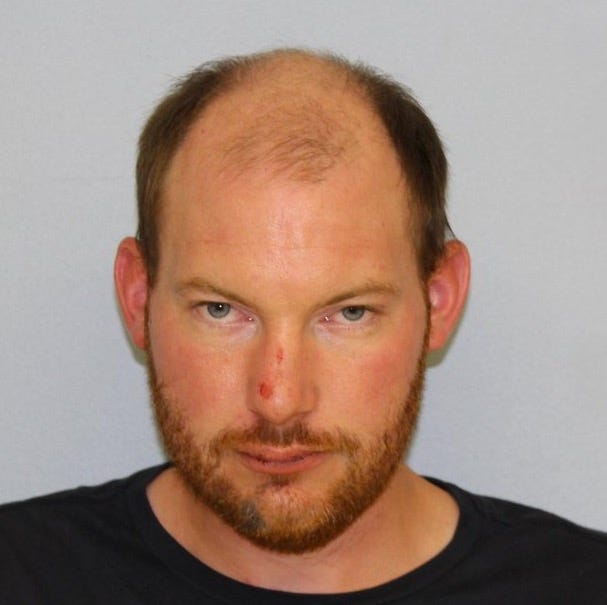 Auburn police arrested a 29-year-old man they say is responsible for setting the fire to one of the oak trees at Toomer’s corner following Auburn’s win over LSU on Saturday.

Jochen Wiest, an Auburn resident who police say is “not affiliated with Auburn University,” was arrested on Sunday on charges of desecration of a venerable object, a Class A misdemeanor in Alabama, which carries a penalty of up to one year in jail and up to a $6,000 fine. [AL.com]

What a wild rollercoaster of emotions for the Tigers on Saturday night. Thinking you lost the game on a last second heartbreaking toe-tapping catch in the back of the end zone…having the call reversed right in the middle of LSU’s celebration…finding your beloved campus tree engulfed in a freaking conflagration. The highs and lows of college football Saturday.

Seriously though Auburn, a security guard or something – look into it. 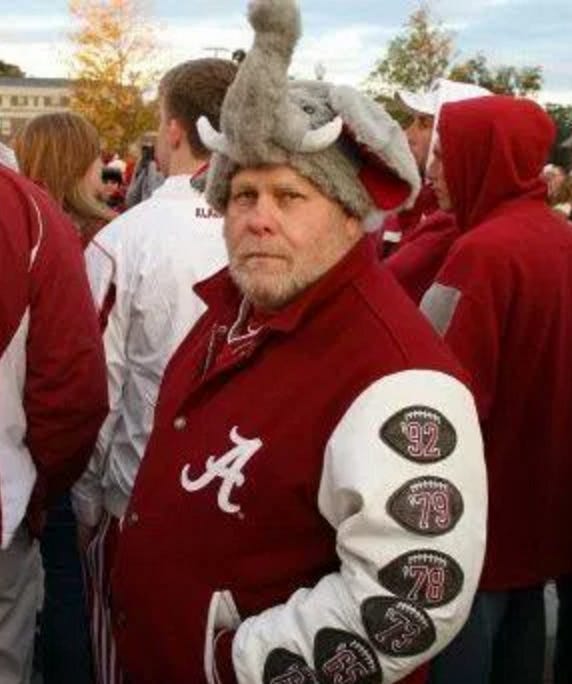