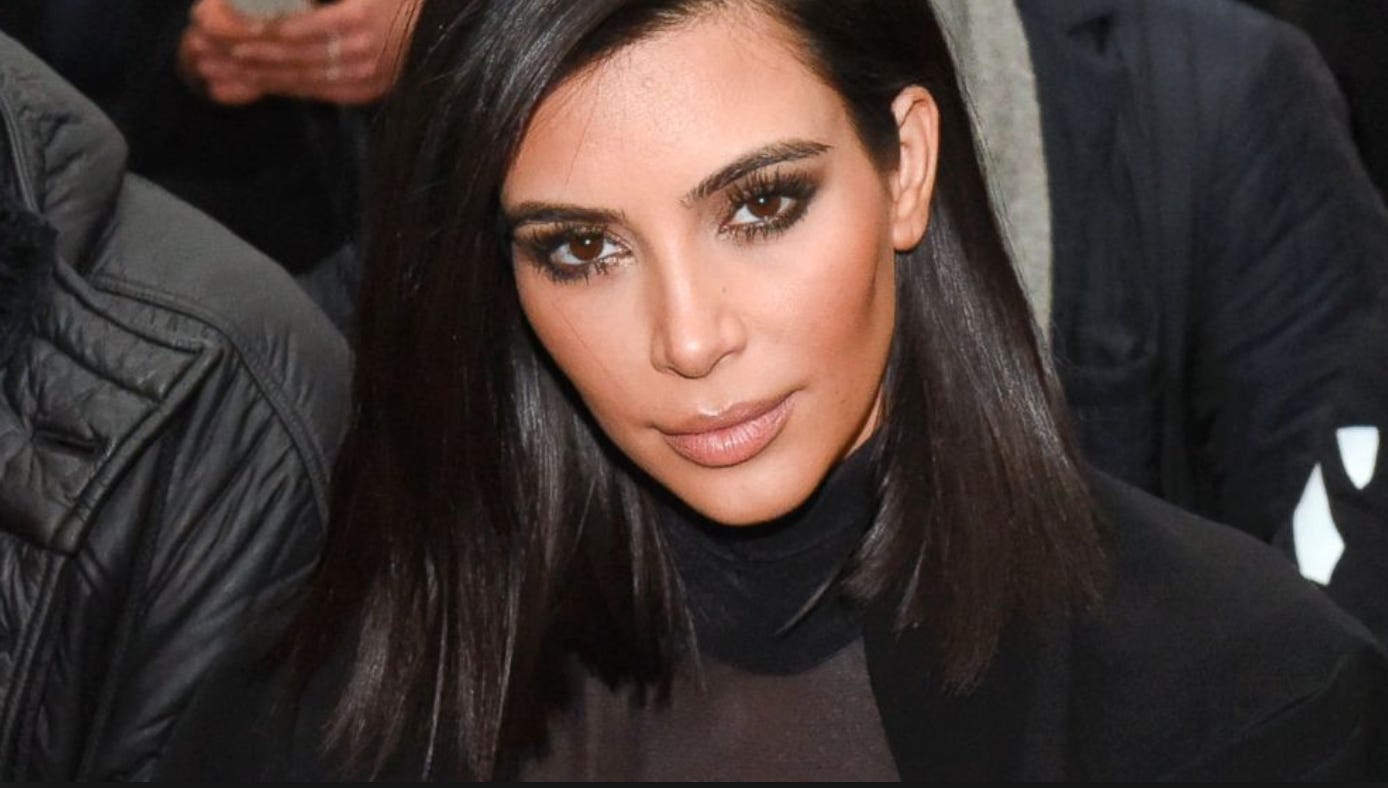 AOL- Kim Kardashian West wants to take after her late father, Robert Kardashian, Sr. In an interview with Wonderland magazine (via Daily Mail), the 35-year-old reality star talks about furthering her education, and going into law like her dad, who was best known as one of O.J. Simpson’s attorney during his double-murder trial. “If things slow down and I had time, I really want to go to law school,” she says. “Just something I can do in my older age.” She added,

Why is Kim so interested in being a lawyer anyway?

“I’ve always been into the most morbid things. I was really nosy when my dad was working on the O.J. trial, and I would look through all his stuff, and I just wish I was in that field.”

Ohhhhhhhhhh I get it now. Listen, if every case was like the OJ Simpson trial then everybody would wanna be a lawyer. It’s the most interesting case in the history of crime. Kim K saw all the attention it got and was like, “Hey I like attention. I wanna be a lawyer!” She’s like a child. Somebody needs to tell her that being a criminal lawyer is almost never like that. Or nobody tell her and let her find out when she……just kidding there’s no fucking way Kim Kardashian ever sniffs law school.