So a Stoolie sent this in today and I have to admit that it boggled my mind. I was left flummoxed. I understand that some offices or stuffy places around our great yet pussified country could find Barstool offensive enough to block it. I’m not saying it’s right, but I’m saying I am not surprised. I mean this video of a couple of buddies messing with their passed out friend was actually pulled from YouTube because it was deemed as offensive bullying: 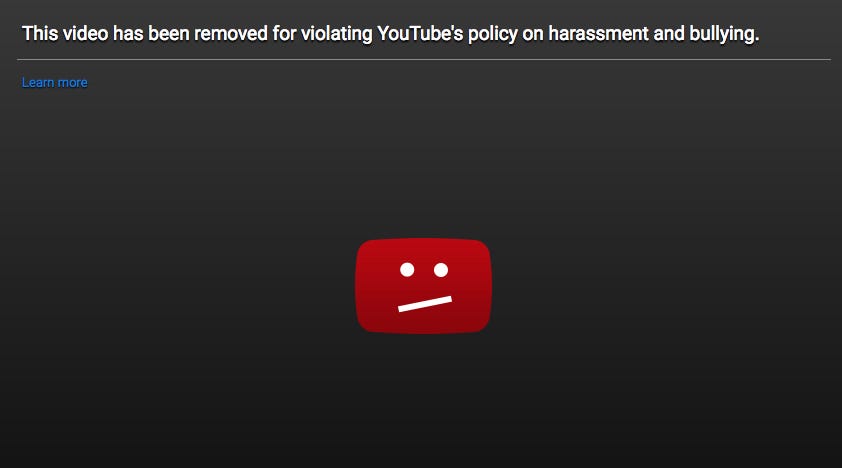