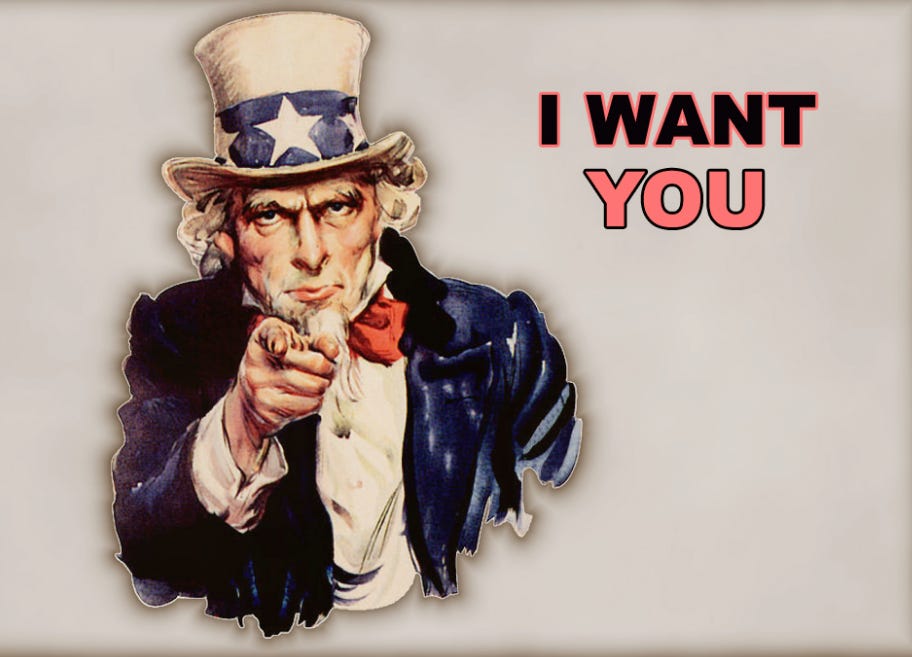 Campus Reform – Students at Ramapo College were recently forced to change the theme of an “American BBQ” because the administration deemed it too “offensive.”

According to emails obtained by Campus Reform, Ariana Rivera, the Assistant Residence Director of Bischoff Hall, sent an email to the College Republicans and the College Democrats on August 17 inviting the groups to co-sponsor an American-themed BBQ with Bischoff and Mackin Halls.

“I was told that our advertising was too ‘military and recruitment-oriented.’”

The proposal called for the CRs and CDs to run tables for their respective organizations at the event, as well as encouraging students to register to vote, and CR President Taylor Gilson responded almost immediately to affirm that her group would participate.

However, on September 14, just two days before the scheduled event, Rivera wrote to Gilson, again, this time regretfully explaining that Bischoff Hall would no longer be co-sponsoring with the CRs because the American theme was “considered offensive.”

Rivera subsequently reported that the event would not be entirely cancelled, after all, but that it would have to be a standard BBQ.

Gilson followed up by asking why the American theme was considered offensive, and if the concerns came from fellow students or administration.

“To be honest, I’m not sure. I think it was administrative,” Rivera replied. “I was told that our advertising was too ‘military and recruitment-oriented,’ because we had the Uncle Sam saying ‘I want you…’ I think? However, we saw other posters with that same idea, so I really don’t know.” 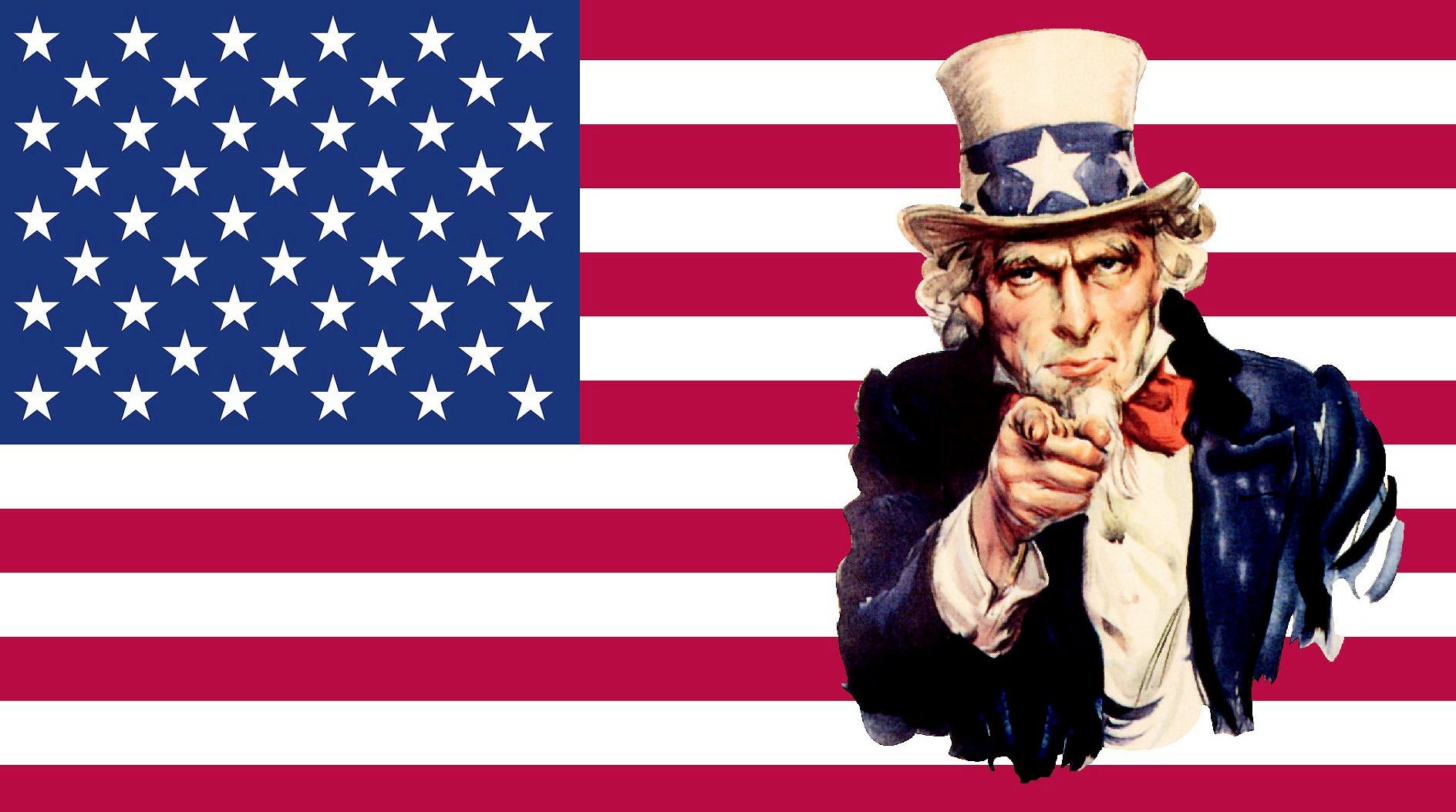 Seriously look at this evil motherfucker: 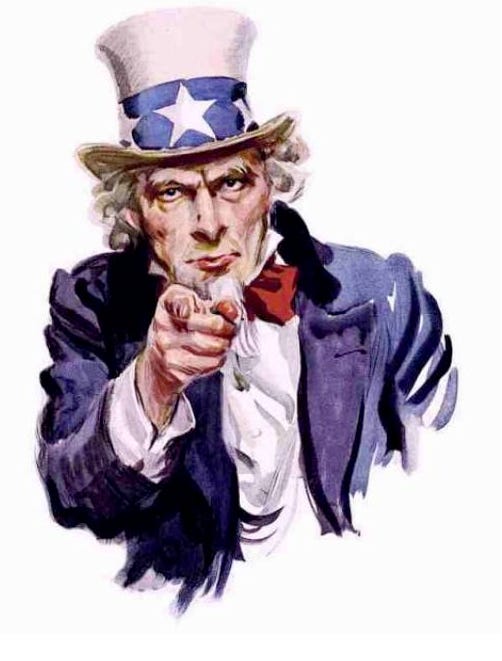 Props to the Ramapo administration for stepping in and shutting this shit down. Must have been a tough call especially since both College Republicans and Democrats were co-sponsoring it and agreed to hold an event together in peace, maybe even to get some healthy debate and sharing of ideas together. But tough calls are what you’re hired to make. Bottom line is college kids openly discussing politics over some delicious barbecue food just isn’t safe enough when that image of Uncle Sam is staring at you practically threatening to slit your entire family’s throat if you don’t join the military. Keep that nationalism and imperialism and colonialism and (insert social justice buzzword here) out of my safe space, thank you very much.