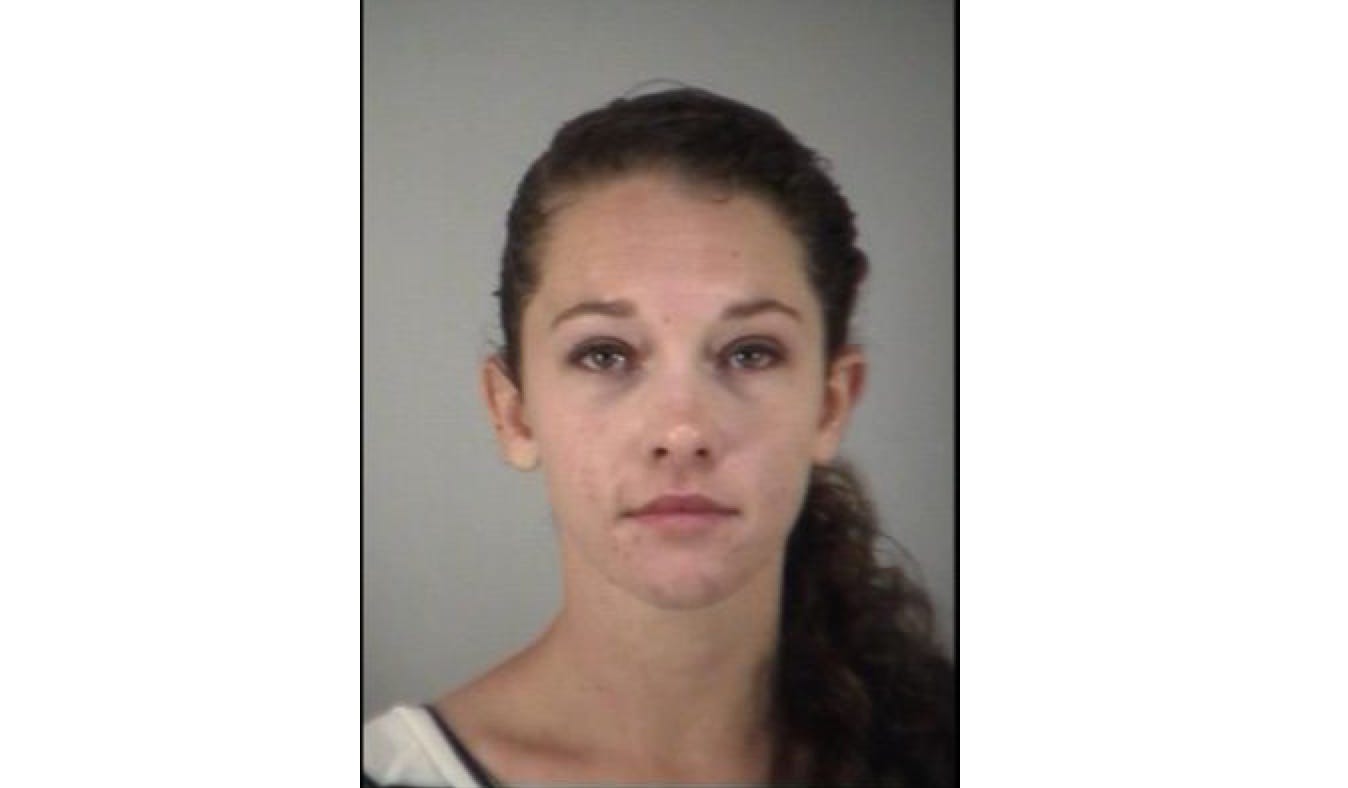 CLERMONT – A woman was arrested Tuesday after she claimed she was kidnapped at gunpoint but later admitted she concocted the story to get her boyfriend’s attention. Janet Elena Brooks, 22, of Clermont was charged with filing a false report with law enforcement. She was released from the Lake County Jail after she posted a $2,000 bond. According to an arrest affidavit, Brooks reported to Lake and Polk County sheriff’s offices on Saturday that she had been abducted by a man at gunpoint while walking in the parking lot of a Four Corners apartment complex in the Clermont area and forced into the trunk of his black Kia, then was dropped off at a dog park in Polk County. Deputies then confronted Brooks on Tuesday and she admitted she made up the story because she thought another woman was interested in her boyfriend and she just wanted to see if he “truly cared about her.”

Just a classic woman move right there. Taking a situation from 0 to 1,000,000 for no reason at all. A reason she made out of thin air. Her literal thought process was, “I think my boyfriend is interested in another woman. I’m not sure he actually cares about me. I know what I’ll do. I’ll pretend that I was kidnapped at gun point and see what he does.” Excuse me what? That’s the process of a brain that I assume is fully functional and rational. You know what else she could’ve done? Simply asked her boyfriend if he was interested in another woman and had an actual conversation about it. Yes, he’s going to lie to her whether he is or isn’t interested in another woman, but that’s not the point. The point is that women are crazy. They just are. Or at the very least they’re crazy from the vantage point of a male. Cause I could definitely see other women reading this story and being like, “Great idea” or “I’ve thought about doing that.” What a bunch of lunatics you ladies are.