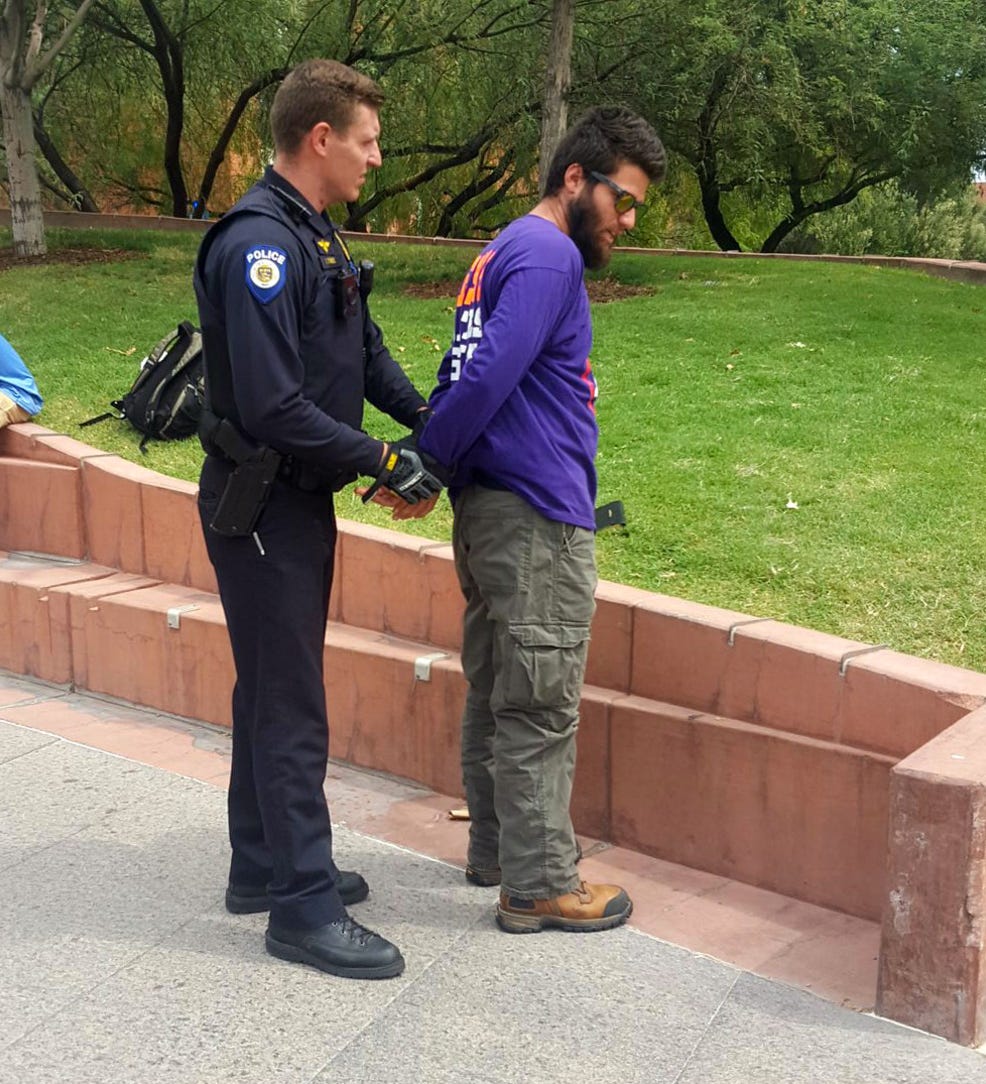 Saxton has been accused of kicking a woman in the chest and has been banned from the UA campus for one year. 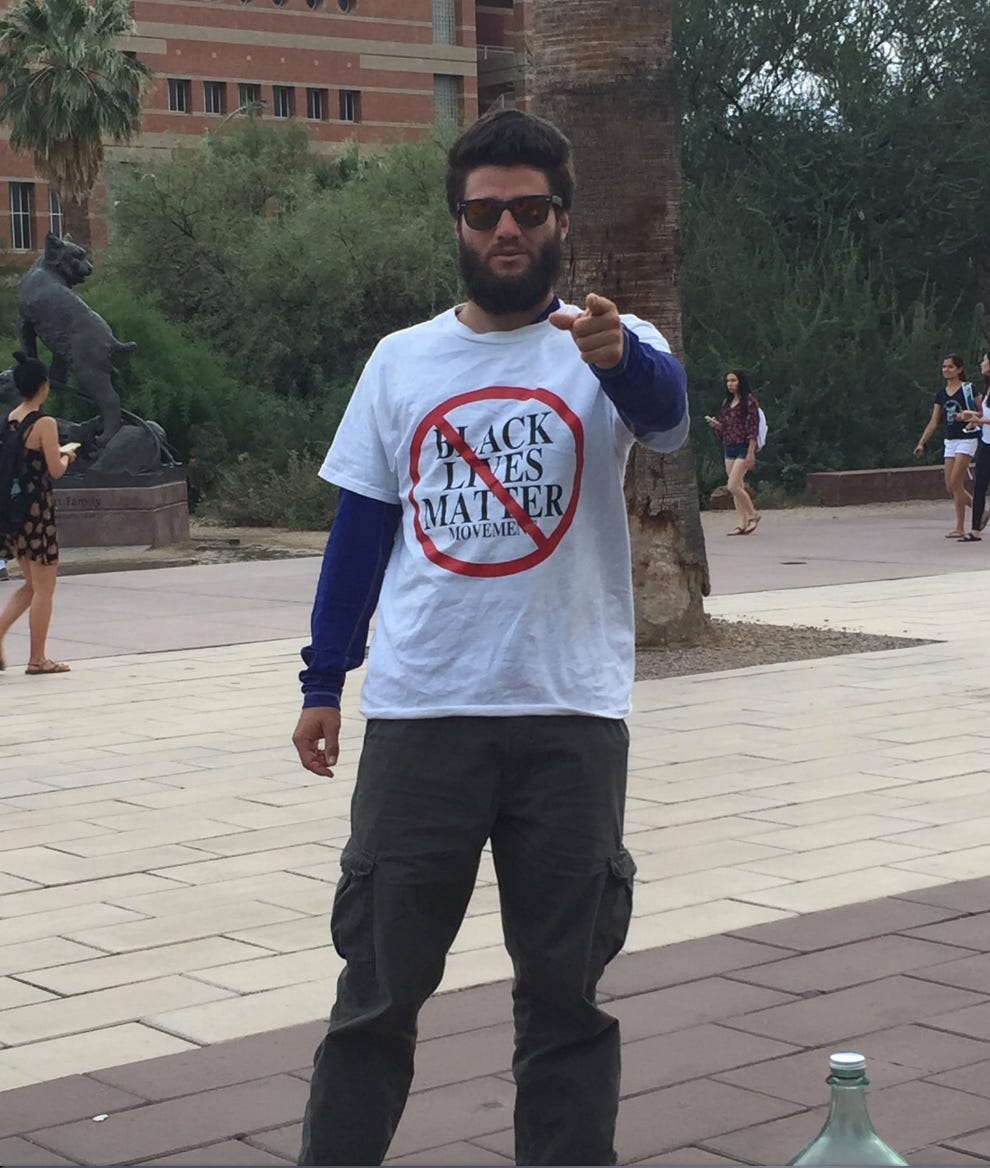 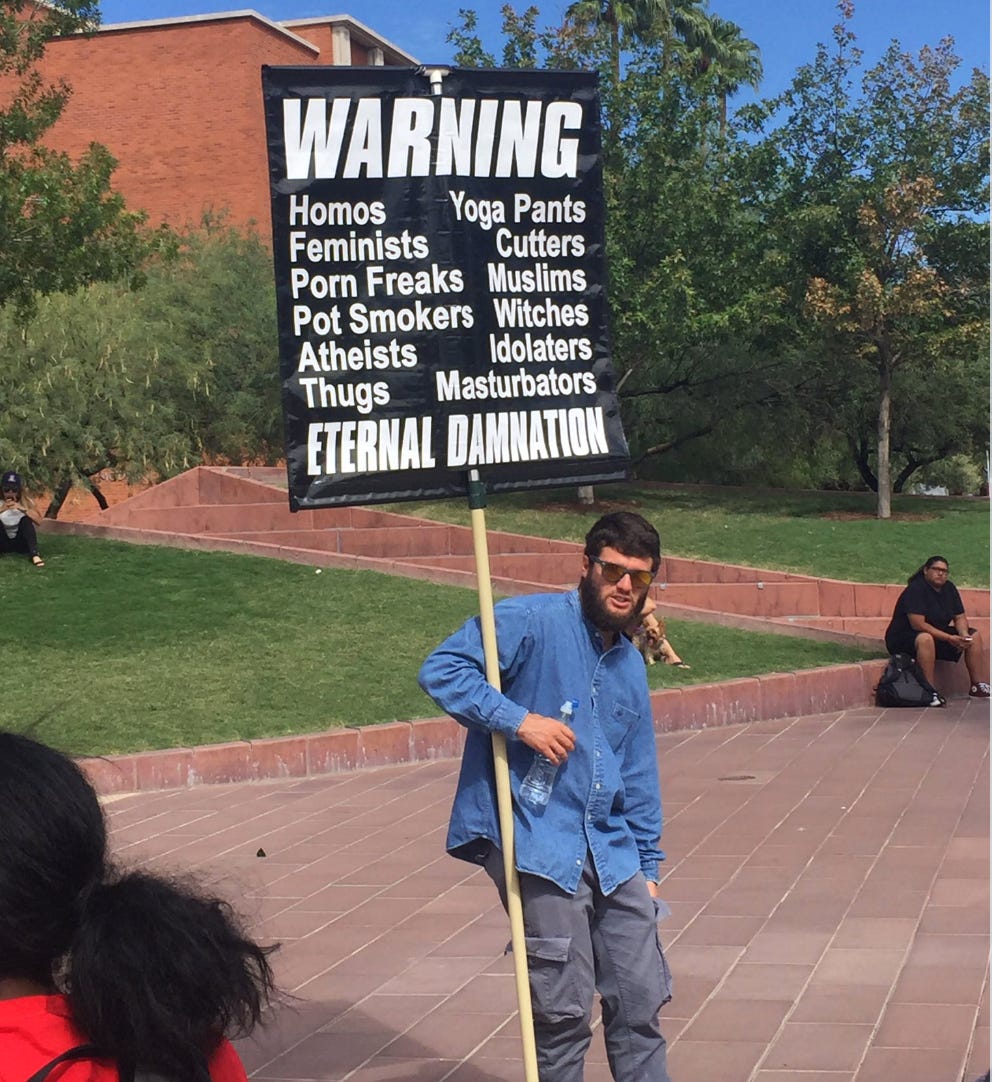 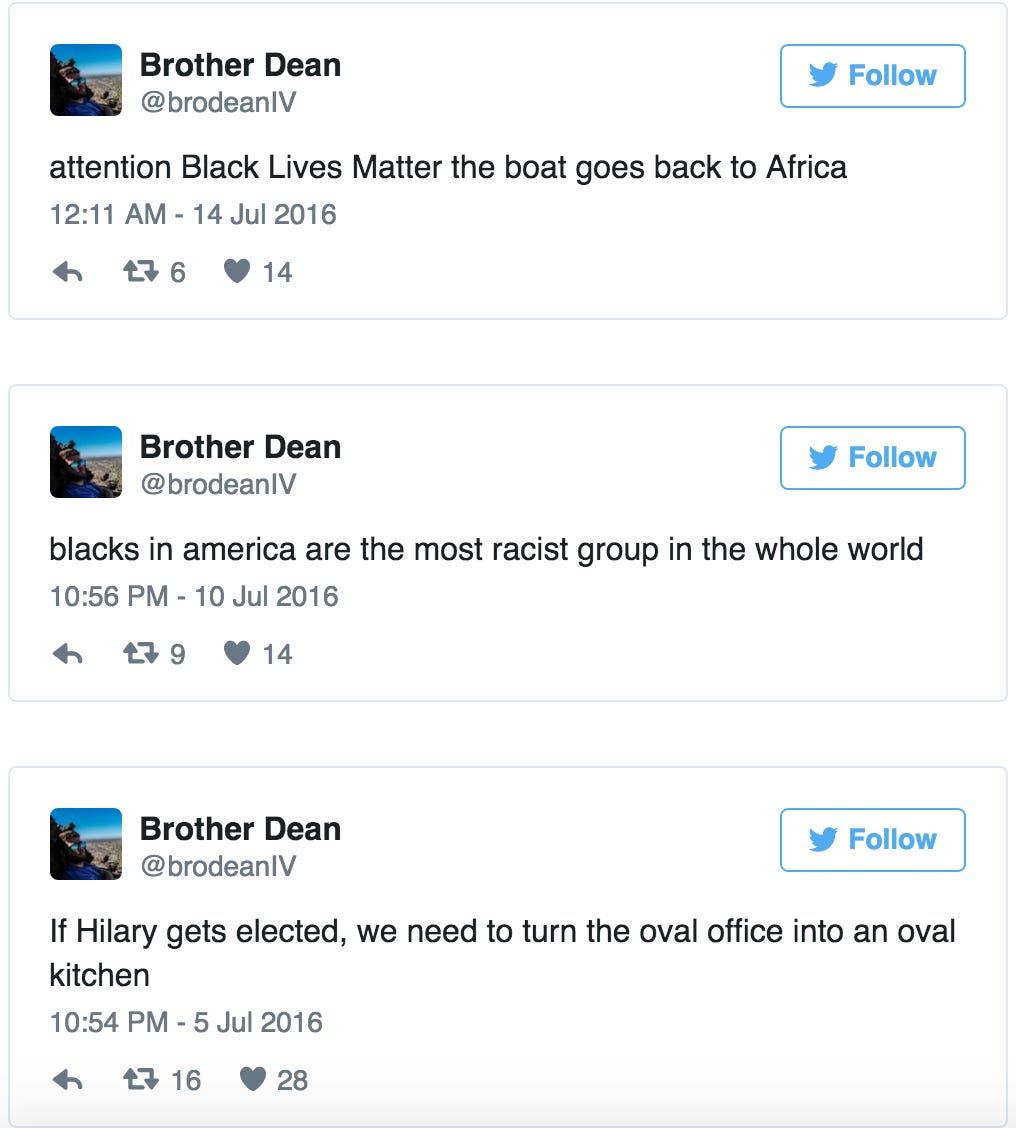 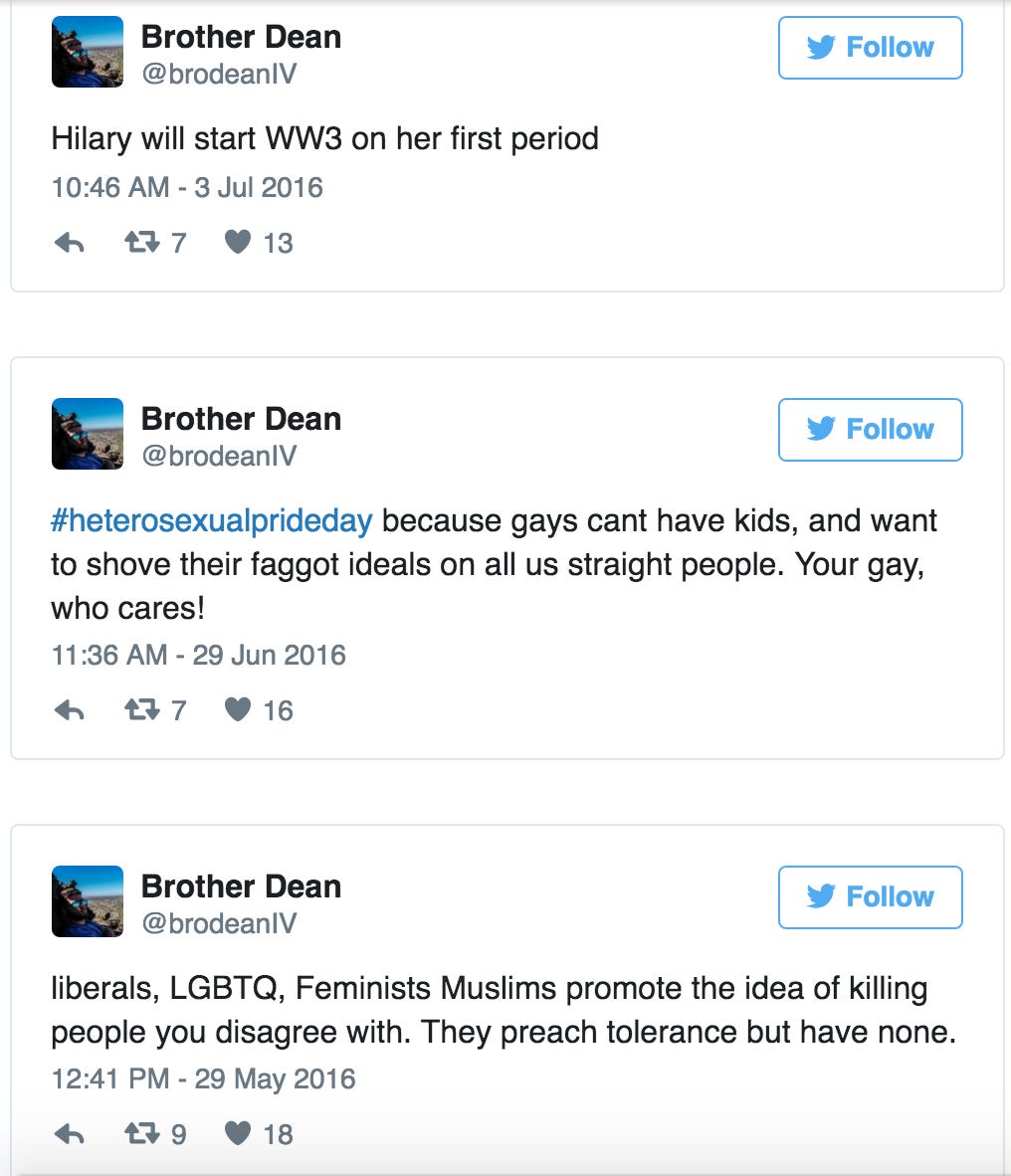 Anyway big ups to that girl who sacrificed herself and her chest to get this scumbag kicked off campus finally. It’s the one problem with free speech – I fully support Brother Dean’s right to be out there preaching about whatever he wants, but I also think we need to give UA students the right to sneak up on him and sucker punch him in the fucking stupid face without any repercussions. Like tweak it a little bit and add an amendment that if you slut-shame women and ruin everyone’s day by being a racist homophobic misogynistic prick, enjoy your right to do that, but also be prepared for a KO shot. That’s my suggestion at least.

[Story and tweets via Tucson News]