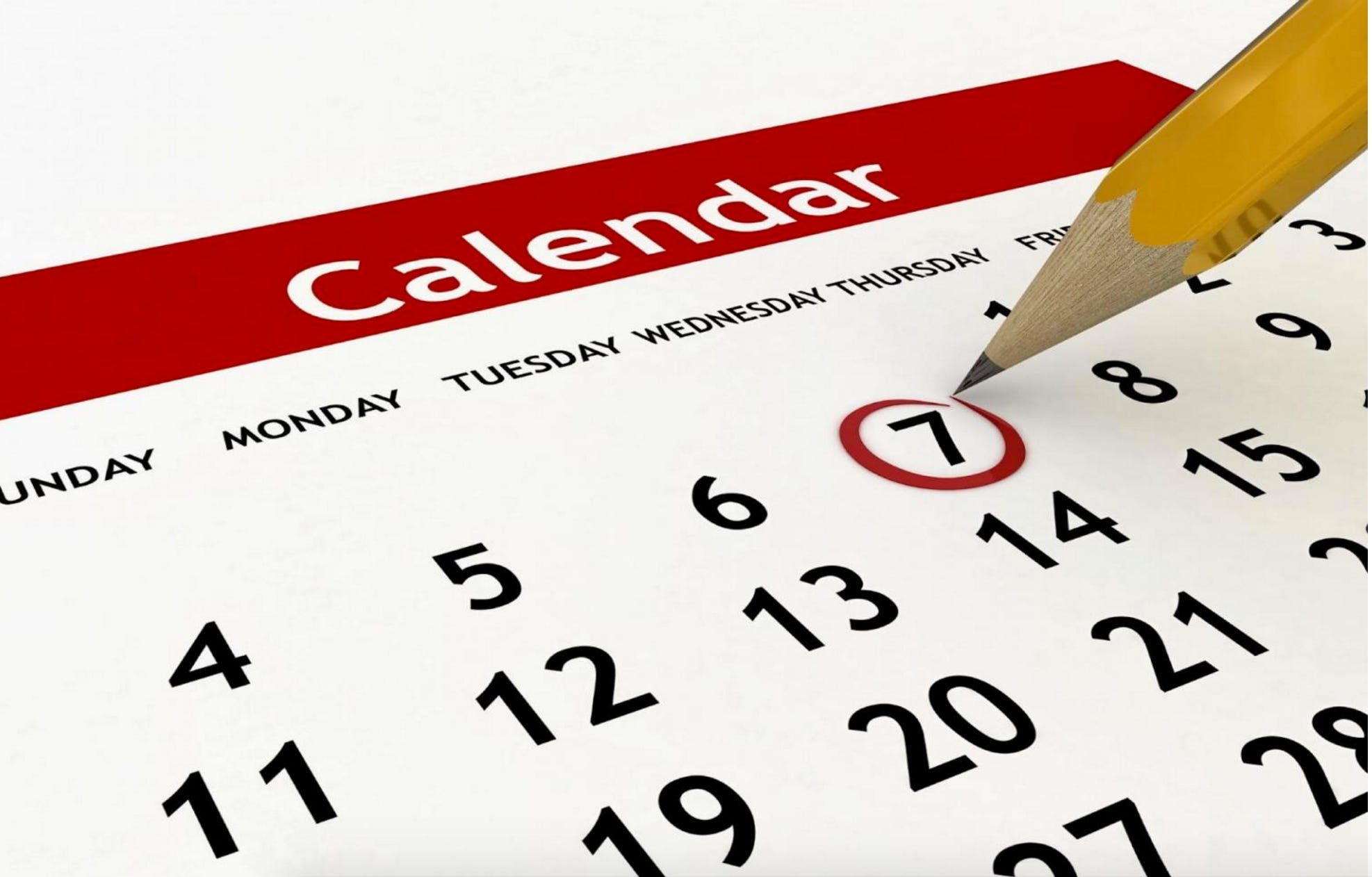 Independent – An Australian woman has reportedly discovered her colleagues have been tracking her menstrual cycle to avoid her when she is having a period.

The woman, who has not been named, said the revelation emerged when a male colleague asked her if it was her time of the month after a small argument in the office.

She said she asked how he knew and he admitted to tracking her cycle on a calendar and sending himself reminders of when her period was about to start.

“They want to stay away from me when I’m PMSing, because I get a bit moody,” the woman told news.com.au.

The man responsible for the tracking had sent the calendar to all male colleagues and said it was a good way “to avoid unnecessary situations,” the Daily Mail reported.

He justified his actions by claiming it was not inappropriate, as they were really good friends.

“I’m just trying to stay away from trouble,” he reportedly added.

I feel like this story is being framed as inappropriate? Like it seems as if the conversation surrounding it and the general consensus is that these coworkers did something wrong and were out of line and sexist or something. Kind of strange. I mean I wouldn’t call myself an expert on the female body per se but I know periods and PMS aren’t just made up things, that’s actual biology, like science and shit. Hormones going crazy and emotions running out of whack. If Karen turns into a total bitch when she’s PMS’ing just kind of makes sense to schedule meetings around that? For company morale’s sake.

I don’t know, I don’t have any female blogging co-workers, but if we ever get one I feel like she’d appreciate if we reserved like a quiet back corner for her with plenty of chocolate ice cream for those 3-5 days a month, it’s not sexist if it’s just really nice and thoughtful.

Ok I did a little more digging and maybe it wasn’t the most friendly female work environment.

The woman was talking to a male co-worker about relationships during their lunch break when the unnamed man told her she was single because she talked back, according to The Herald Sun.

When the woman, who is also unnamed, began to cry, the man apologised but then asked her if she was on her period.

The woman said she was on her period and asked the man how he knew, after which he revealed he had been tracking her menstrual cycle on a calendar. [Daily Mail]

Still, feel like their hearts were in the right place.