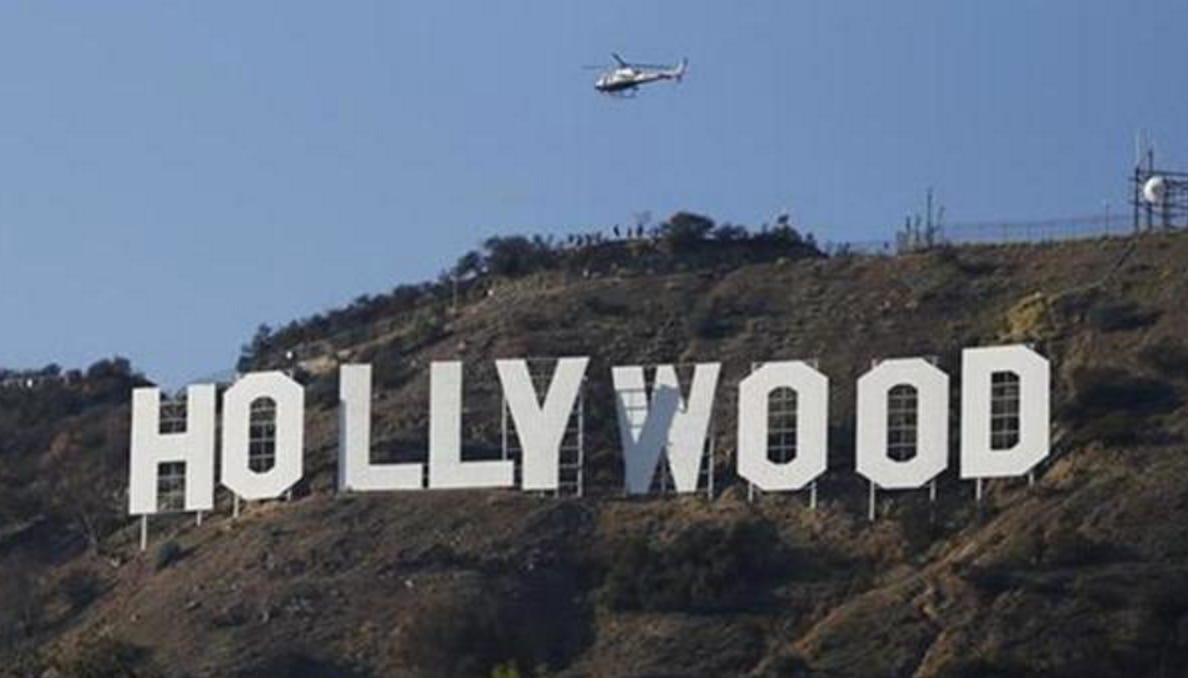 Radar Online – Hollywood is poised to out the A-list star who raped tragic ’80s child starCorey Haim and has brazenly gotten away with the abuse for almost three decades. RadarOnline is choosing not to name the superstar sexual predator at this time, but can reveal that he is one of the most recognizable faces in the industry. In what would be the biggest development yet in exposing the seedy underbelly of organized pedophilia at the heart of Tinseltown, people close to the late Haim — who died in 2010 of a drug overdose at the age of 38 — are threatening to out the pedophile who raped the teen prodigy. If they do, it would inevitably become one of the biggest pedophile scandals in America’s history.  The closeted perv has never come out as gay — and even has children of his own. But in truth, the star behind the family-man facade is an evil monster who has led an extraordinarily twisted double-life. He was the “kingpin” of a child sex ring that ensnared Haim and Corey Feldman, multiple sources have told Radar over the span of a gut-wrenching, four-year investigation into the Hollywood scandal and cover up. “This dirty little secret is an open secret among so many in the biz,” revealed one showbiz insider. Reporters from Radar have spoken to dozens of sources, who have revealed how Haim pinpointed his depraved abuser in the final years of his troubled life.

All the weirdos in Hollywood right now:

You know how many guys there are that are totally fucked up in the industry calling their buddies right now like “Yo I didnt rape that kid in the 80s, did I?” The 80s were a completely fucked up blur for these guys. Their entire lives probably are. Half of them are probably closeted gay guys. Everyone on drugs. Everyone with an absolutely warped perception of life. Mix in weird shit like Scientology and you have a recipe for a cult. Its a perfect storm for despicable, deplorable behavior. There’s probably like 30 dudes I could rattle off the top of my that are suspects for this shit. I was going to handicap all my choices but I’m being told by the powers that be that insinuating that people are pedophiles is apparently a way to get sued. But theres so many to pick from, thats how jacked up of a place Hollywood is and thats how COMPLETELY jacked up it is to be a child actor out there.

PS – You got a be a real fucking asshole to be an A-List, superstar actor, and squander it being a pedophile. I mean what a fucking WASTE. You have the opportunity to party like a rock star, have any adult man or woman you want, travel the world, and live without a single care. Live like a fucking king. And you decide you’re gonna fuck with little kids like a dick. On top of how abhorrent that is, its just a waste of everyone’s dream life.