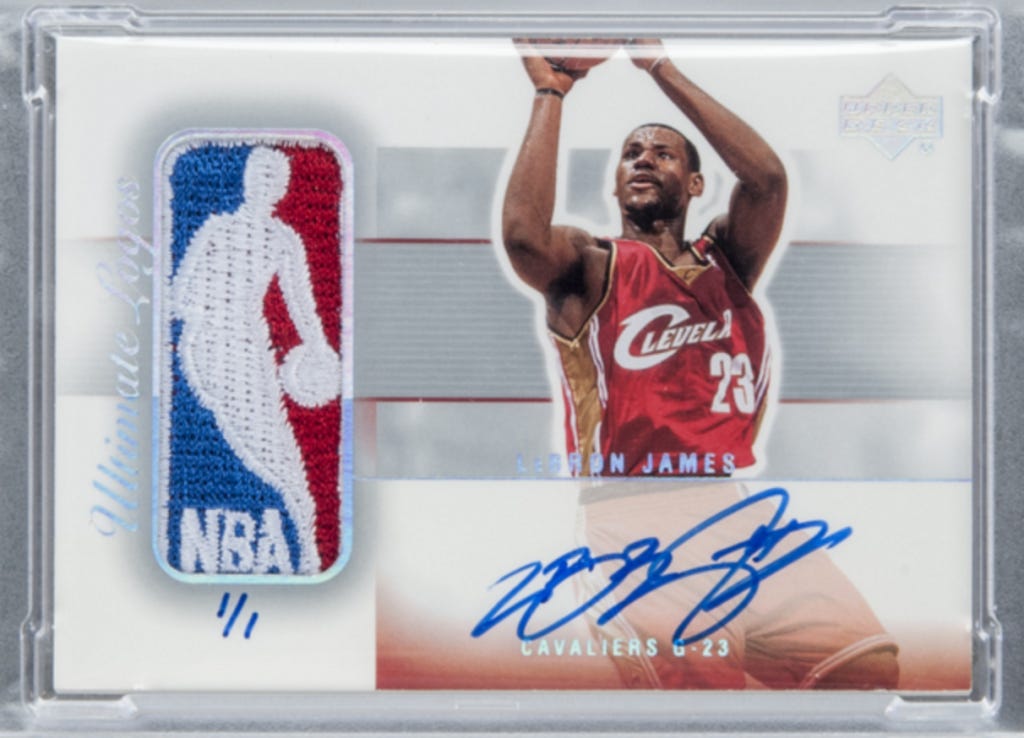 Cleveland - The world’s rarest and most valuable LeBron James basketball trading card according to some collectors is currently up for auction. And with fewer than two weeks remaining, bids are expected to reach $200,000.

Sports memorabilia expert Ken Goldin says a collector pulled the one-of-a-kind card out of a pack in 2003 and held on to it for more than 10 years.

“If you had the jersey he wore in Game 7 of the NBA Finals, this card is worth more,” he said.

Fucking LeBron James. I’m not even a LeBron hater and this makes my blood boil. Of course he has the most expensive card going. Trading cards and toilet paper are interchangeable at this point, besides this fucking LeBron James card. They are literally refering to it as a Willy Wonka golden ticket, that’s how rare it is. 1/1, no others made, fuckkkkk that. It’s such a weenie move to make 1 card, number it 1/1, and then say it’s the most rare card ever. Like, no shit, they purposely made it the most rare thing ever. There’s no reason a stupid LBJ card should be worth $200,000 but my Roger McDowell card is worth pennies 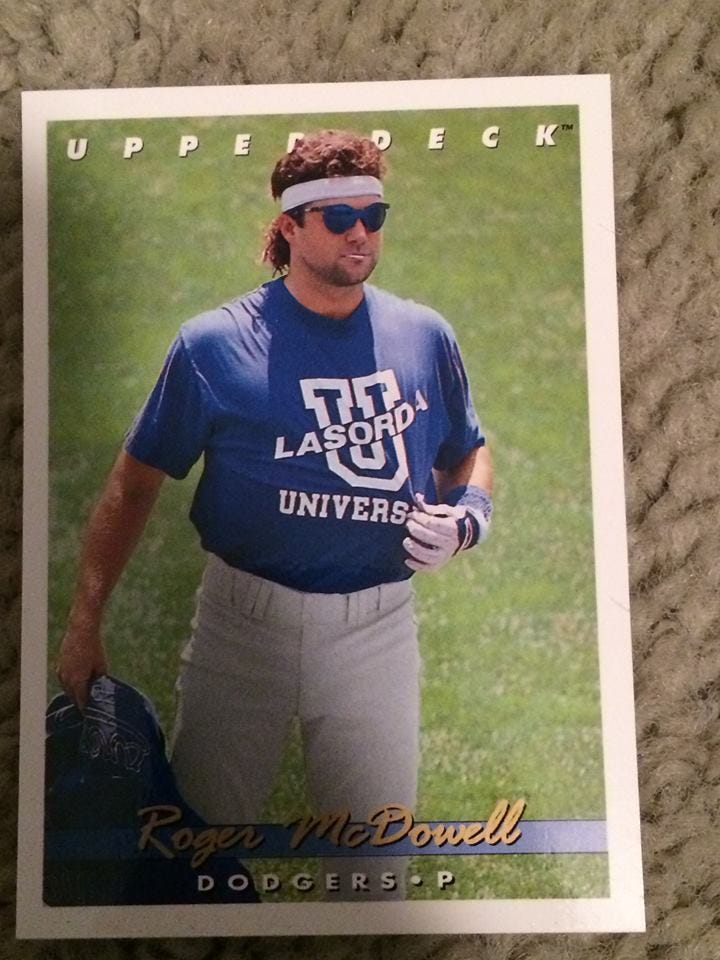 And what about this one from the Upper Deck Inception collection? This should be worth at least a milly..but nope, once again, pennies. 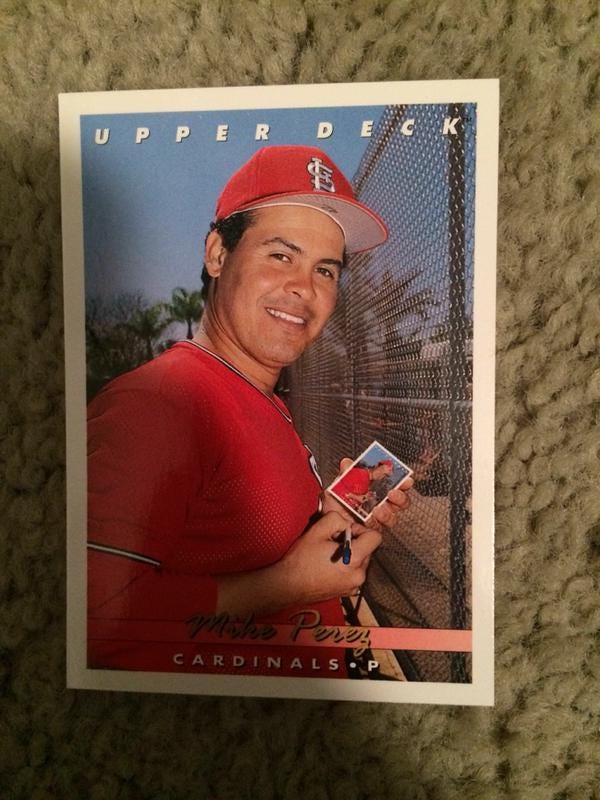 So I guess the moral of this story is don’t sell or throw away anything from your childhood, because maybe you have some rare card worth $200,000 too. (You don’t, they are all worthless, but you never know.)

(You do know, they are all worthless.)