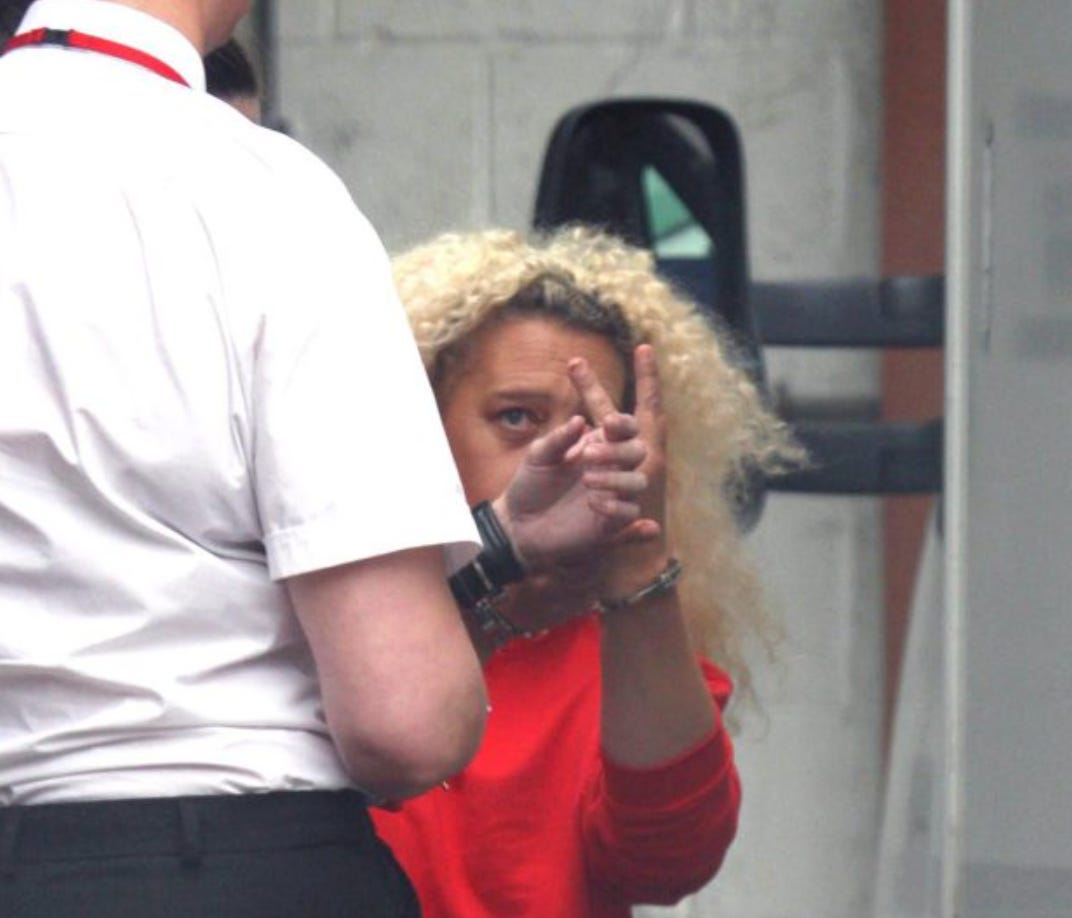 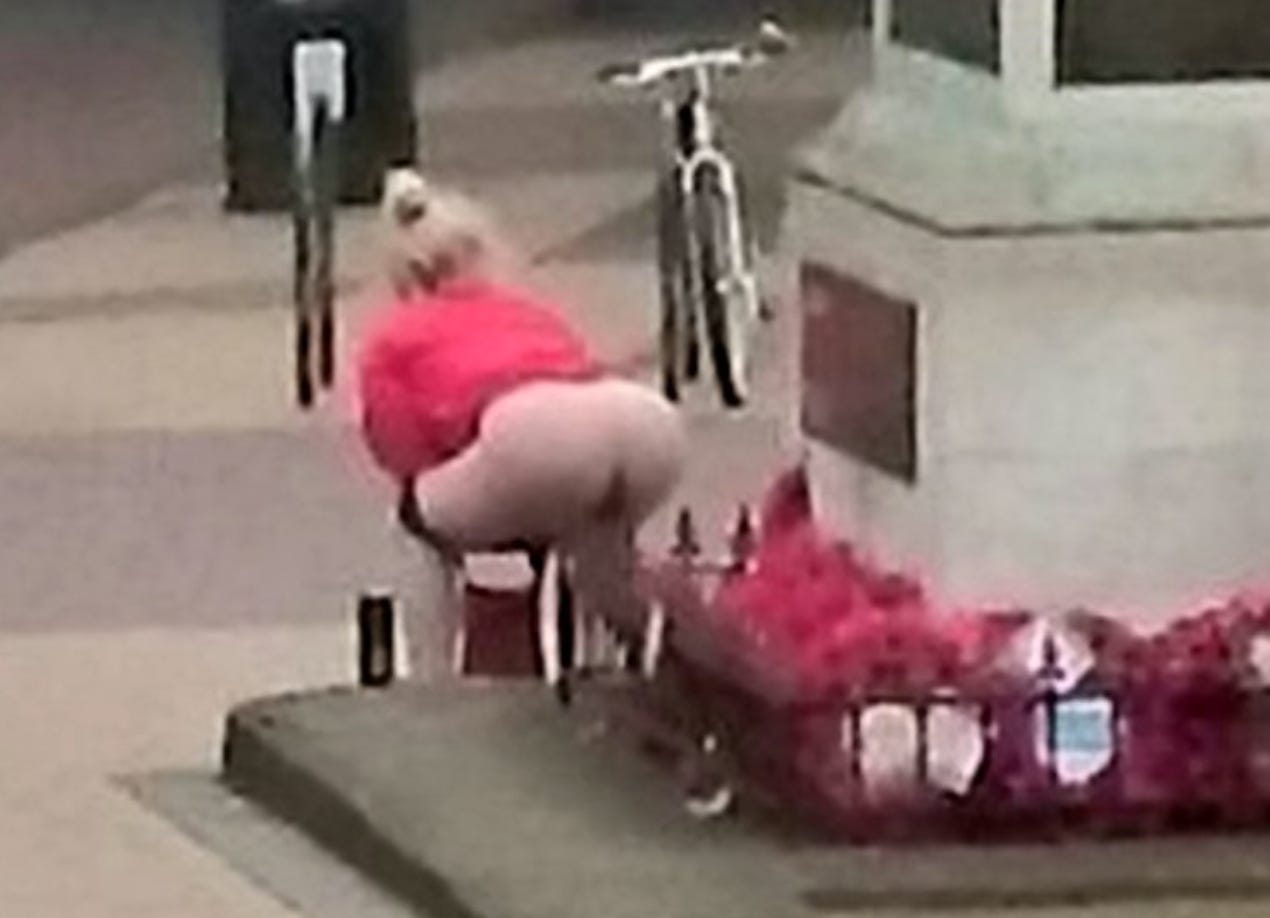 Metro- A jobless mother-of-five who was caught urinating on a war memorial twice has been jailed for seven months. Kelly Martin, 42, was first seen by police officer relieving herself next to poppy wreaths but was then caught on camera committing the same act just a month later. Both incidents happened during broad daylight in front of bewildered members of the public on Grays High Street in Grays, Essex. Despite shocking images previously emerging of Martin appearing to relieve herself on the monument, she denied two counts of outraging public decency. She was found guilty following a trial last month before being sentenced at Basildon Crown Court.

I actually don’t have the type of outrage that I thought I was going to have on this one. Mostly because the article doesn’t say anywhere that she was protesting war or that she had any disrespect for the the people involved in the war. This isn’t some Colin Kaepernick thing where she’s trying to make a public statement. That bitch simply loves to piss on war memorials. It’s her thing. It’s the thing that scratches her deepest itch. She did it more than one time and did it in broad day light both times! You don’t do something like that in broad daylight unless you a) are protesting or b) have a deep yearning to piss all over a war monument. It sounds like it’s more B than A. And who am I to tell her it’s wrong? I just so happen to enjoy pissing into a toilet and she just so happens to enjoy pissing on war monuments. Different strokes for different folks. I won’t go so far as to condone it, maybe she could try and piss next to the monument as opposed to directly on it, but it’s what floats her boat. It’s like Baxter eating an entire wheel of cheese. I’m not even mad.