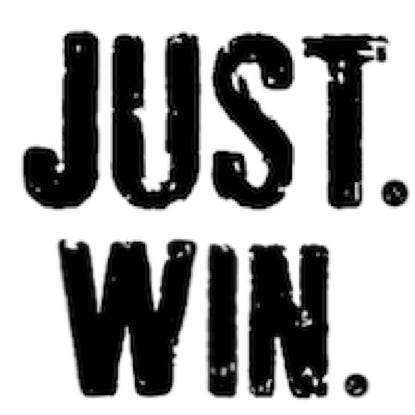 I don’t care if they’ve whipped up on the Little Sister’s Of The Poor the first two games. Between the defense and an offense that has given up ZERO turnovers in 2 games…you gotta be somewhat impressed. And by you, I mean me. Because I can’t wait till I finally allow myself to love this team.

Also, get ready for #BigBirdBigCat on Thursday. That suit ain’t gonna smell like roses when this sweaty piece of mess is through with it.