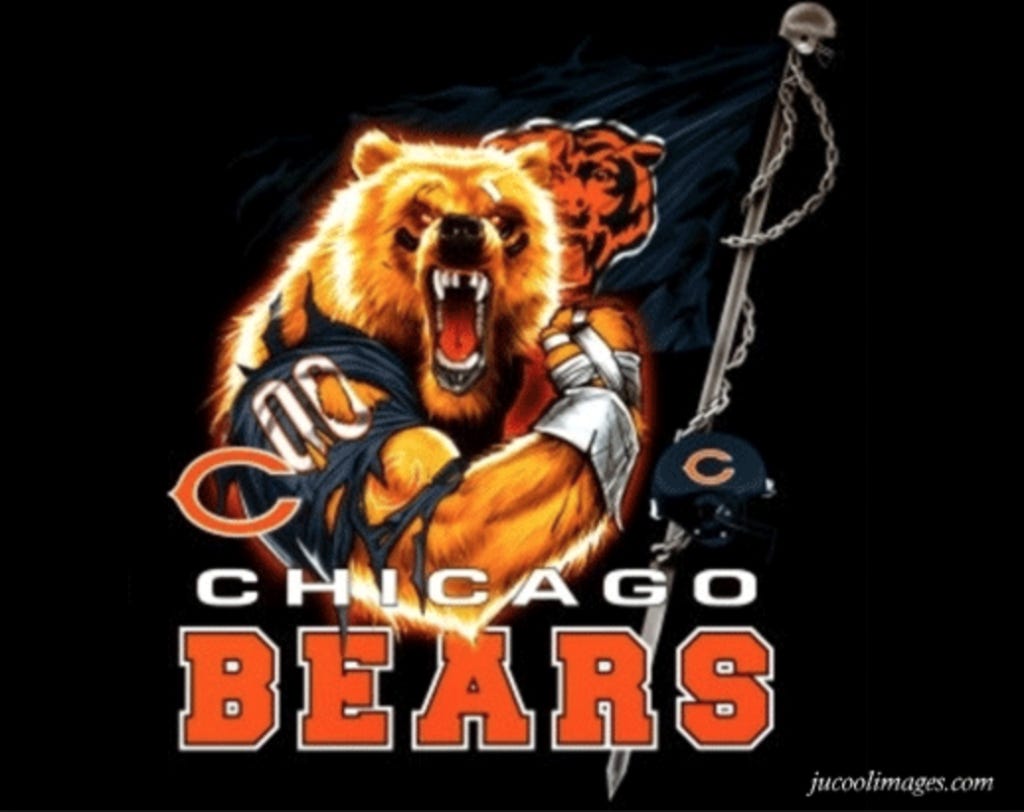 I know, no duh Big Cat, you talk yourself into the Bears before every single game. Well yes, that certainly is true. But my stupid brain stumbled upon something during tonight’s Rundown. Recency Bias is a killer in the NFL. Whoever performed well last week sucks this week. Carson Wentz looked great, the Bears looked bad, swap that shit and we have a Bears victory tonight. You want more? Ditka looked fucking AWESOME on Countdown. 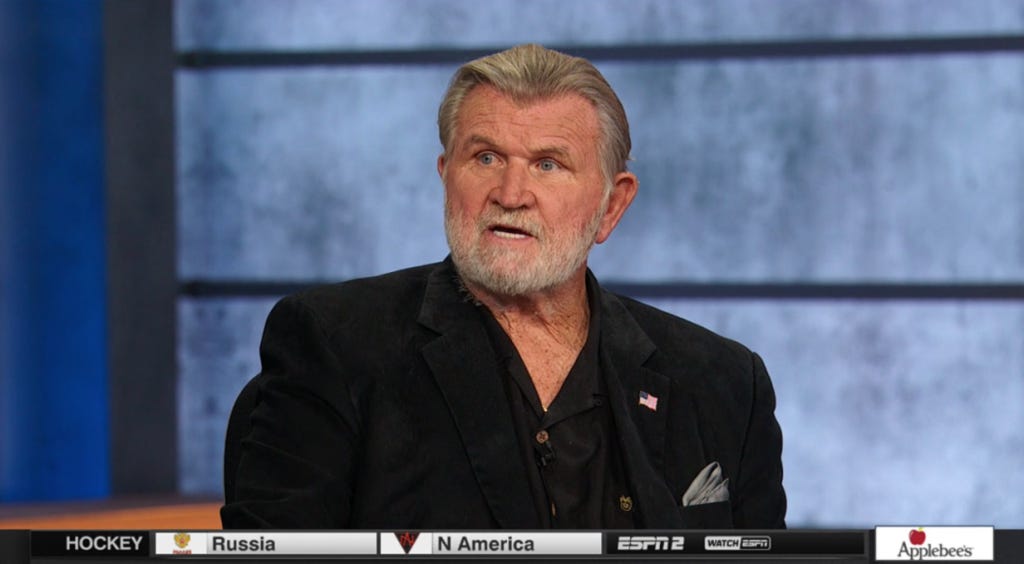 You want even more?

I’ve lost like 20 bets in a row, statistically I’m due. 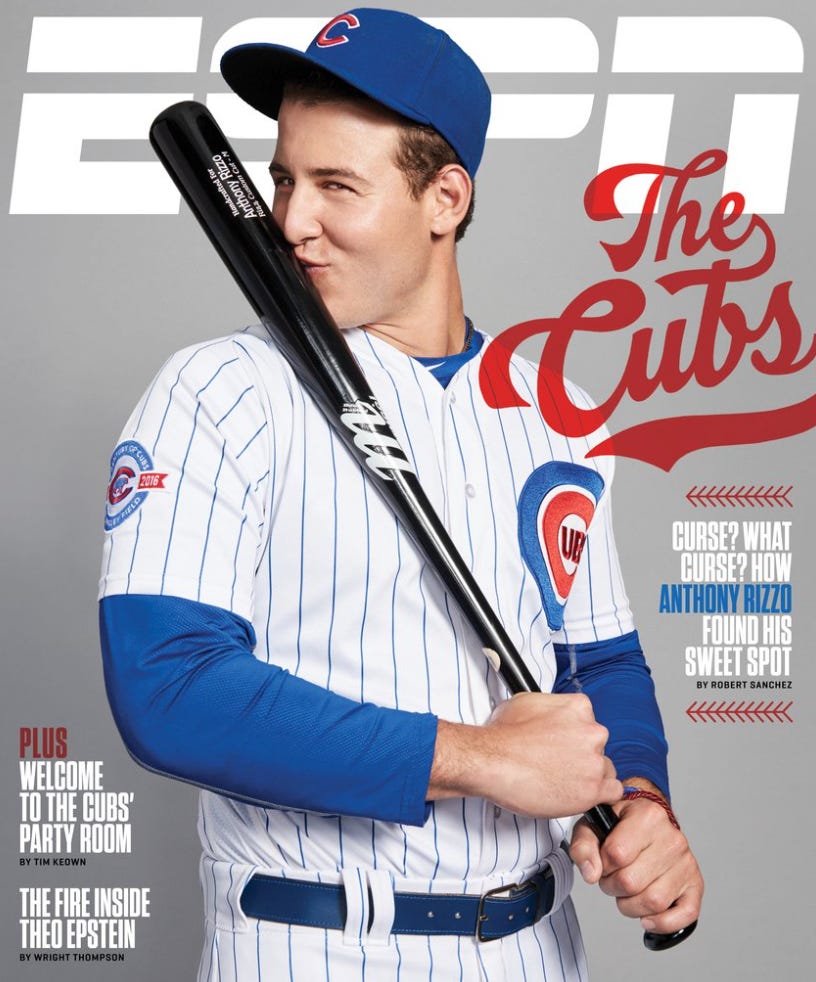 And a little real football talk? I honestly think the Bears will make a more concerted effort to play with aVanilla gameplan, something that kept them in a lot of games last season. Ball control, get Kevin White going early with some simple routes, and hopefully a Vic Fangio gameplan that will keep Carson Wentz guessing. 1-1 after tonight. The Bears aren’t back but they aren’t dead just yet. Let’s Rock.