Hahaha and you guys thought we were getting rid of Peyton Manning.

Alright so last week I wrote the entire Rewind thinking the Lions lost. Did the whole “same old Lions” thing. Well this week. Same old Lions. I’m sorry Detroit but losing at home to the Titans is rough.

Hey Remember when Kirk Cousins was going to be the next great QB? Well about that.

The face when you probably should have signed the long term deal because it turns out you actually suck. 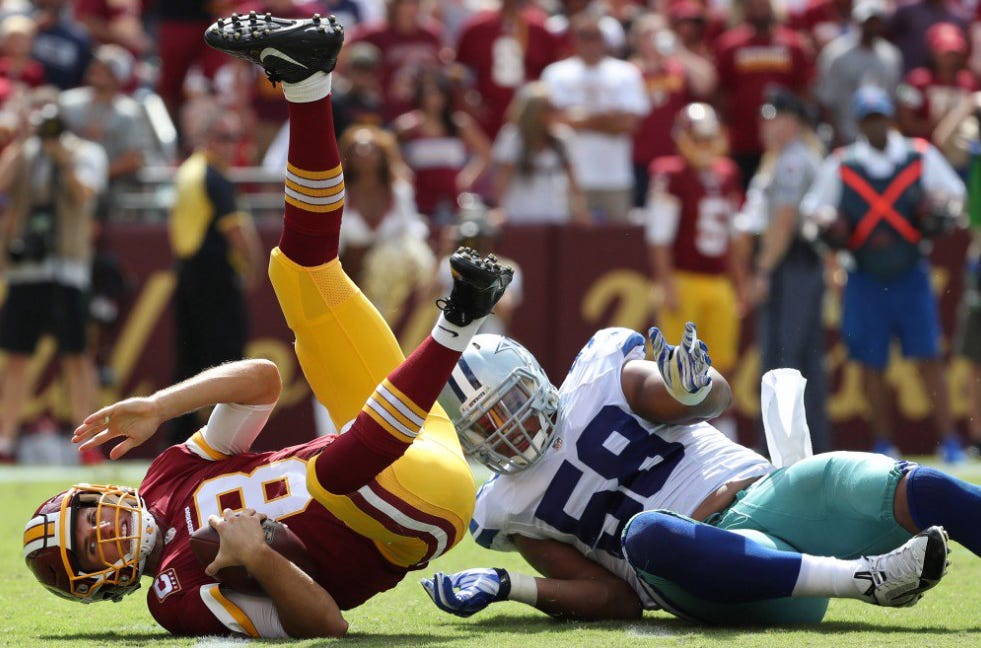 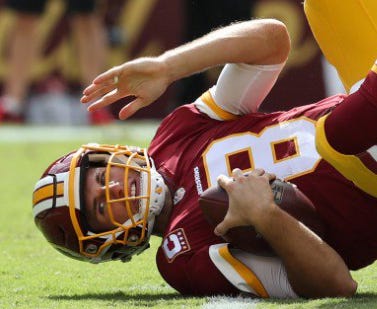 Not all was lost in Washington though. We made MEMORIES. 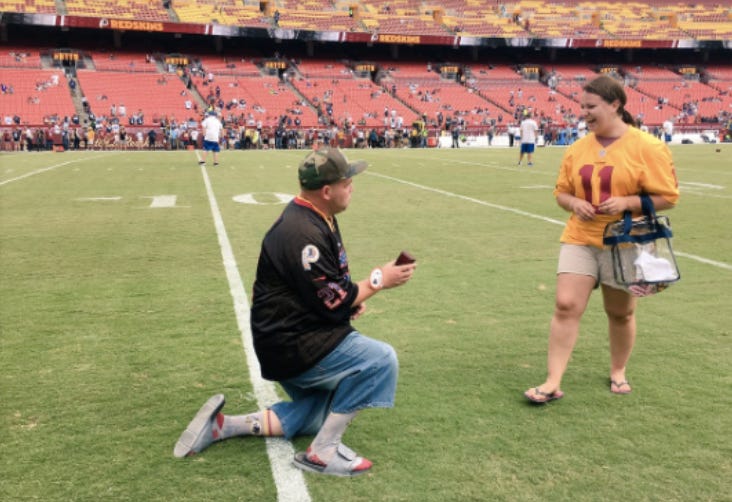 Love how people were making fun of this dude for proposing in socks and sandals, as if his American Flag Sean Taylor jersey isn’t the nicest article of clothing he owns. That’s dressed up. 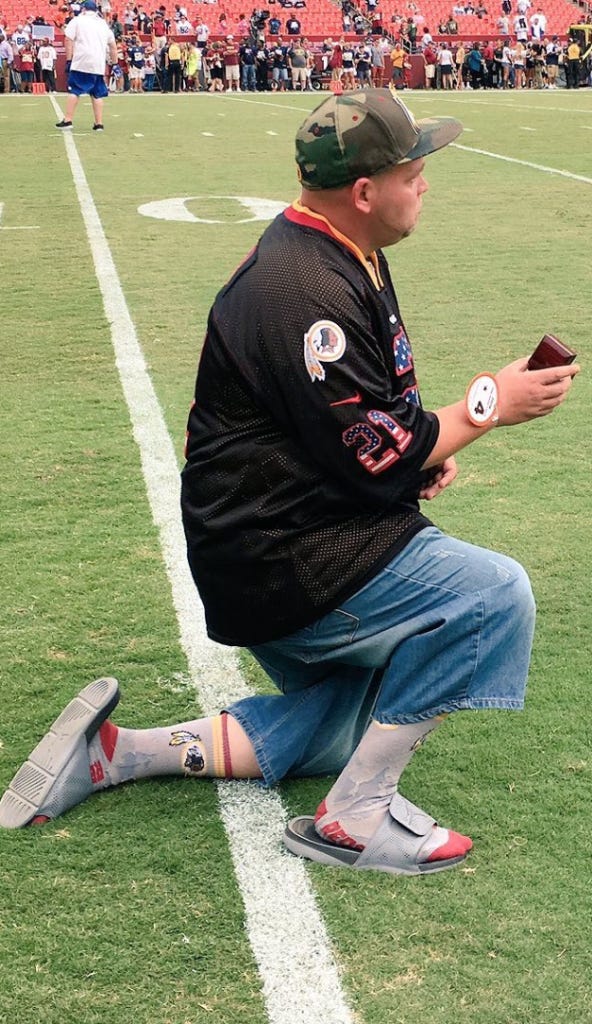 Vernon Davis sums it up nicely. 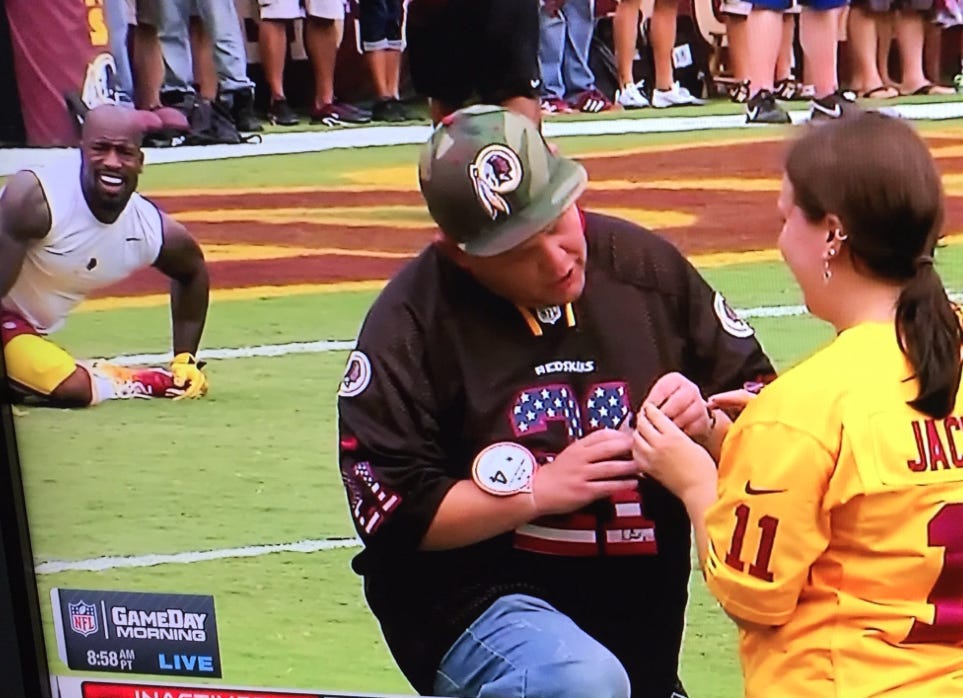 When you beat your Rival and you have T-Rex arms. 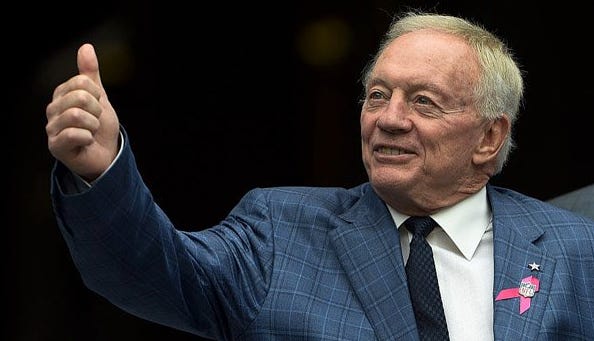 I have a confession to make. I’m in love with Ben McAdoo’s whole vibe. He’s a substitute teacher who drives a 15 year old Nissan Maxima, eats brown paper bag lunches every day, and has a mortgage he can’t afford. Only if that guy was Coaching the New York Giants. 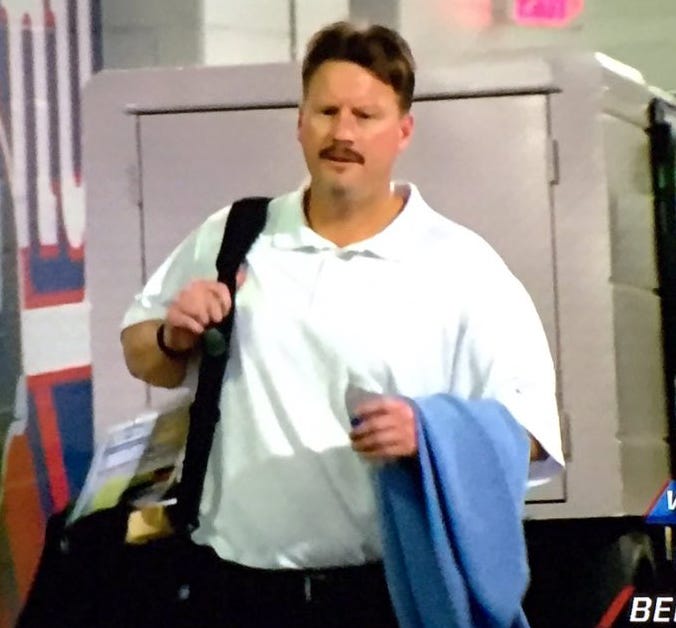 Just look at this fucking guy. Look at him. He’s the harmless step dad that gets cucked by your mom.

To your friends – “Mr. McAdoo was my dad’s name, kids. Call me Ben” 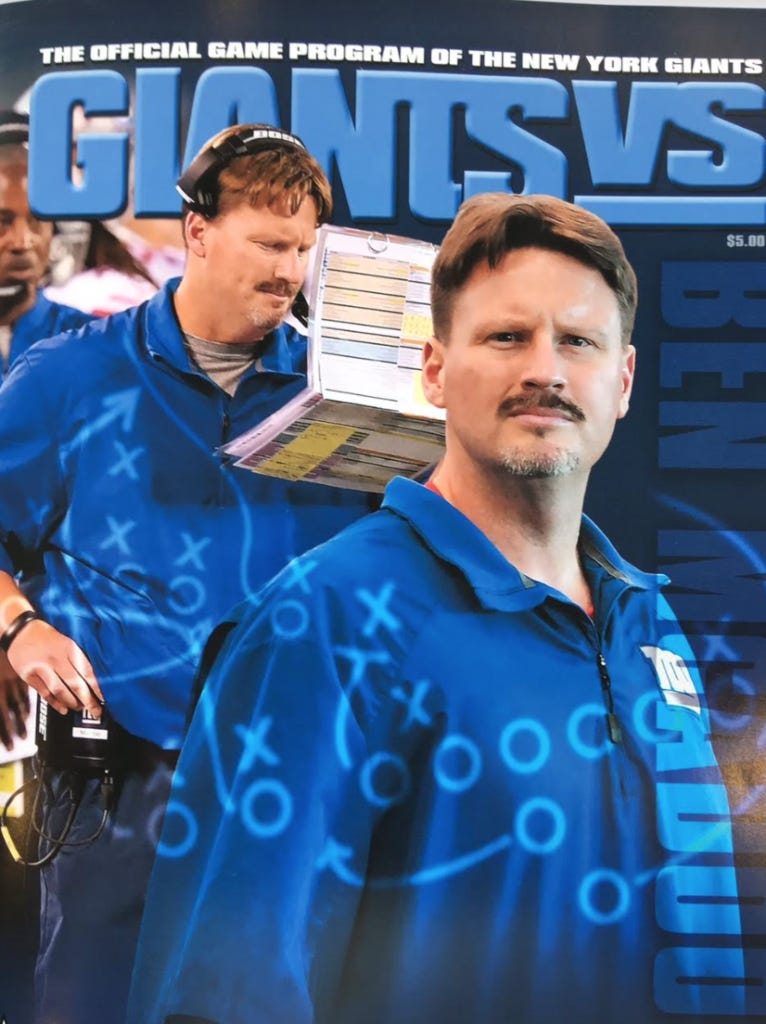 As for the game, well it was supposed to be high scoring and instead we got Field Goals and drives to nowhere. We also somehow have the next Giants receiver that is somehow going to be amazing. Sterling Shepard. Not fair.

Poor Dan Marino, all he had was his numbers, now he’s getting lapped left and right. 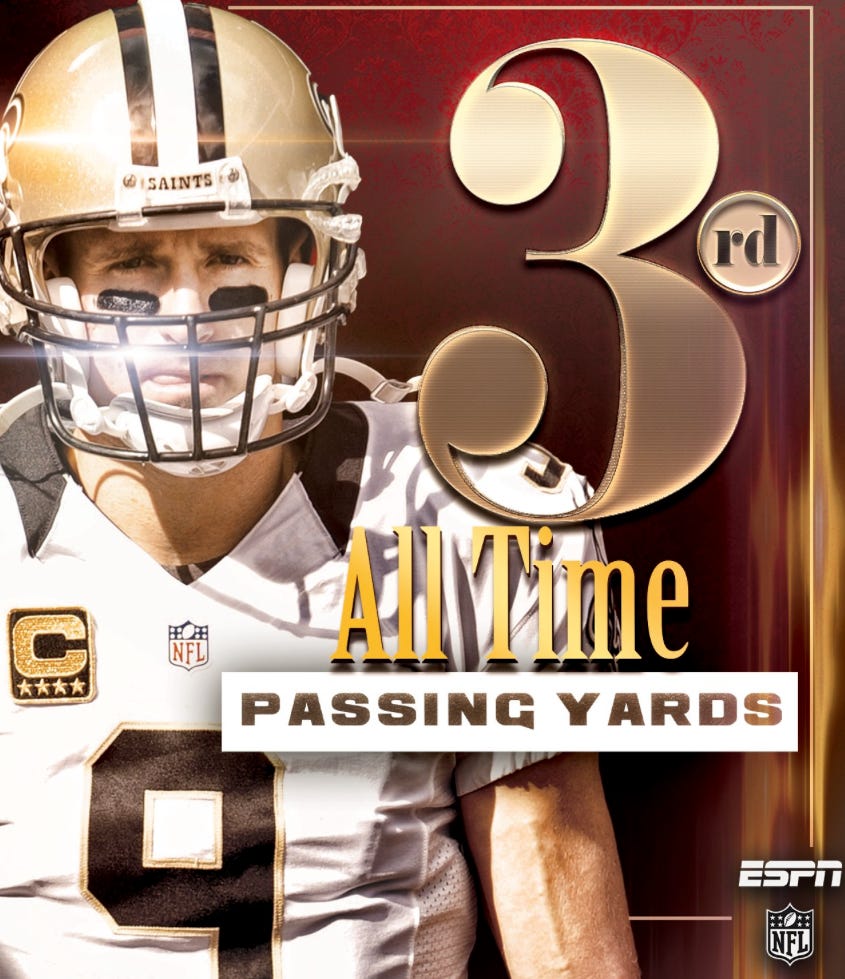 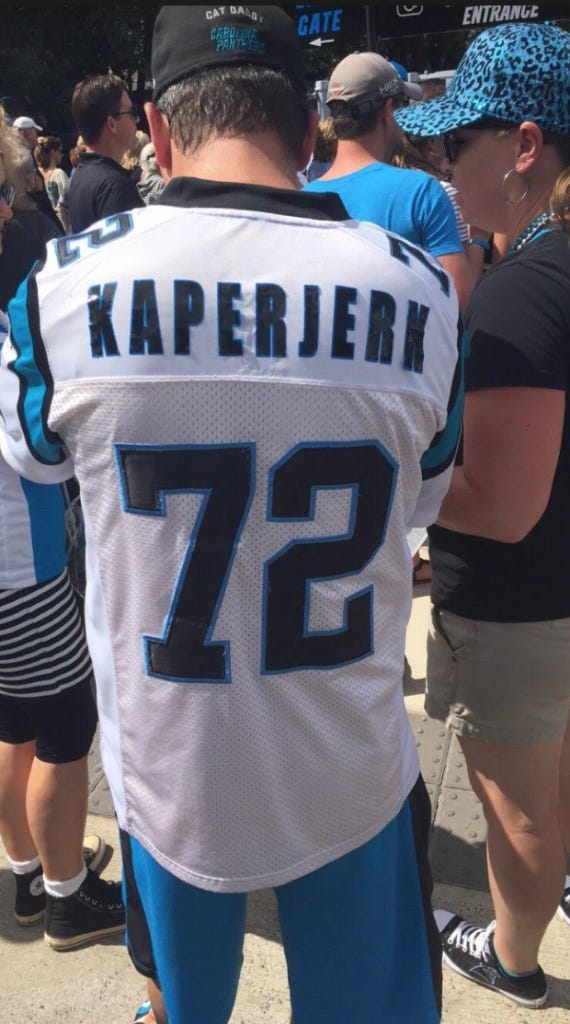 Why he didn’t go with KaeperDICK I’m not quite sure. 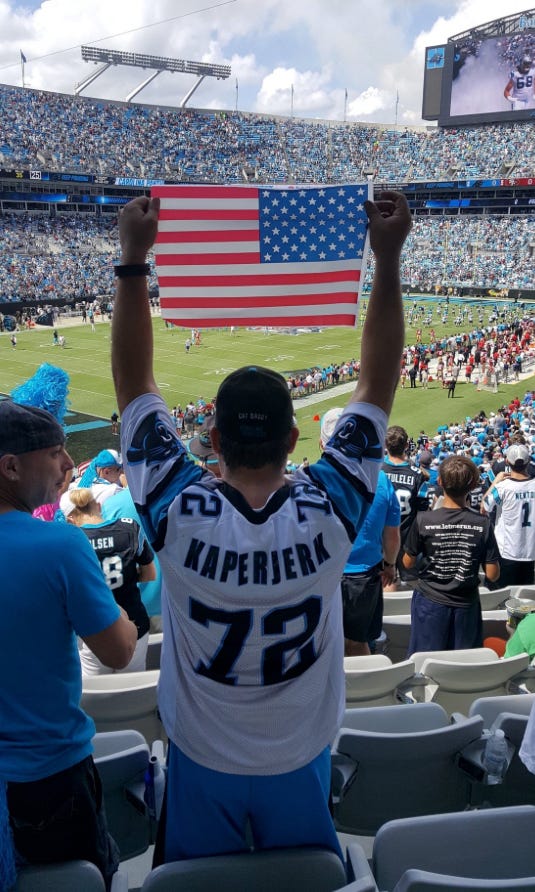 Then again, let’s let Cat Daddy be Cat Daddy. This was the best joke he came up with all week.

This also was our Roller Coaster gambling game of the day.

All in the matter of 20 real time minutes

Get your Cracker Jack! 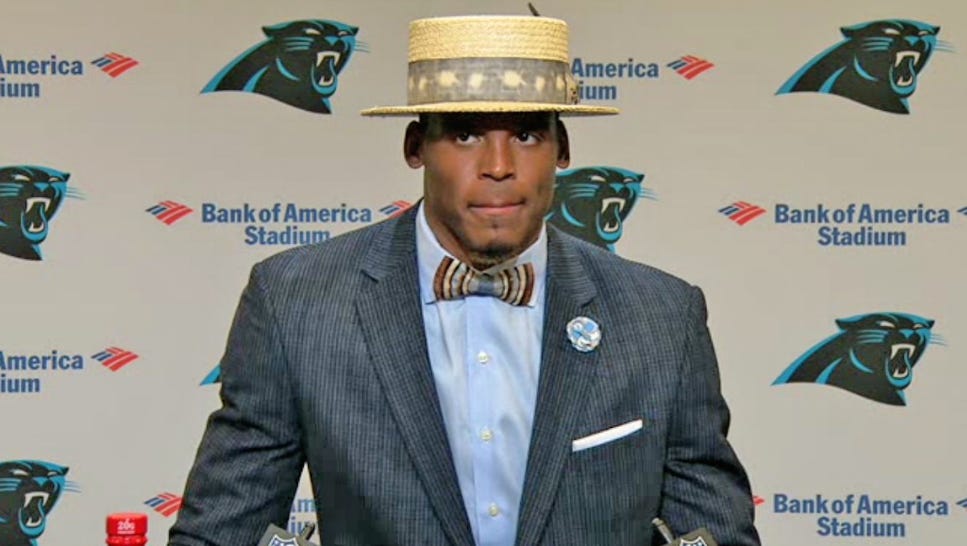 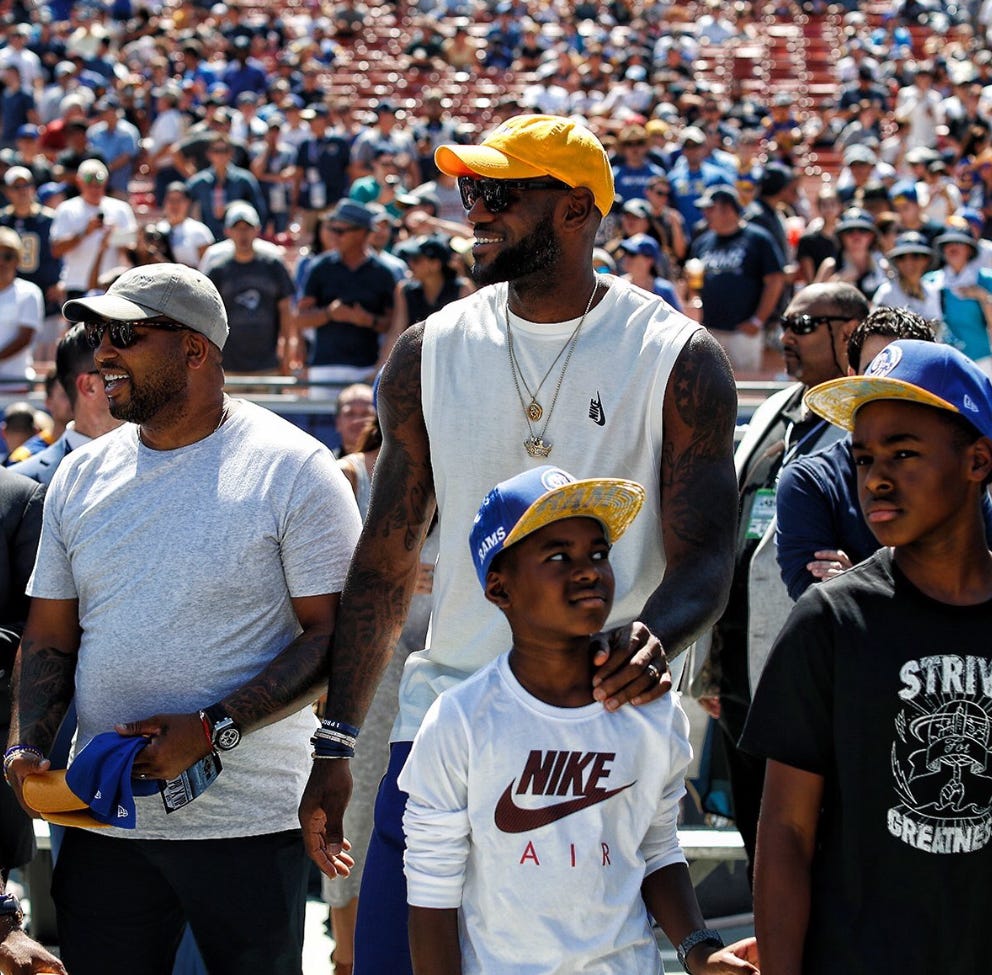 Pete Carroll is JACKED UP

Let’s be honest though, this game was about one thing and one thing only. The Chart. 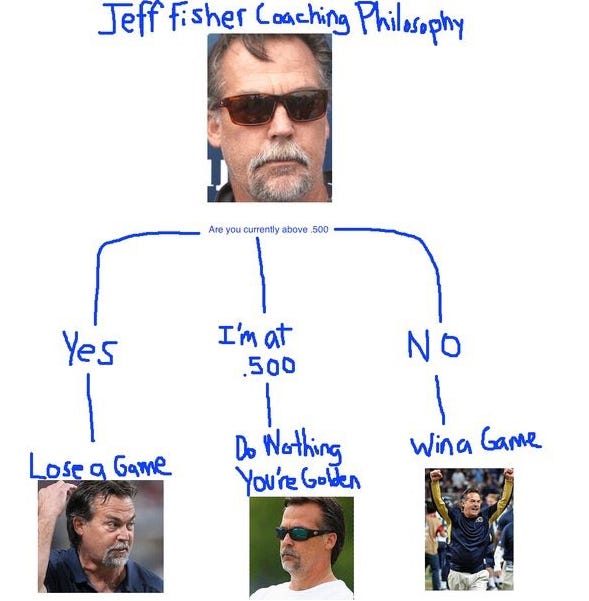 The fucking CHART. The most Jeff Fisher win of all time. Worst performance ever on MNF, why not beat one of the best teams in the NFC.

When you gamble on a fart and it pays off. 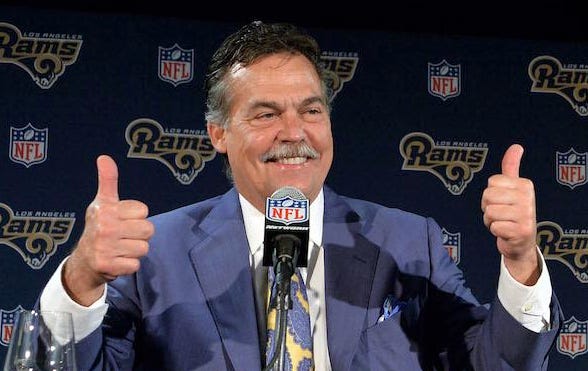 As for Rams fans, well we all knew they would be insane but they have really stepped it up the stereotype. Flipping porta potties.

And the best fight video of the year. Guy with the kid acting like it was World War III as a female Rams fan went to town

I bet on the Bucs. I remain a moron. 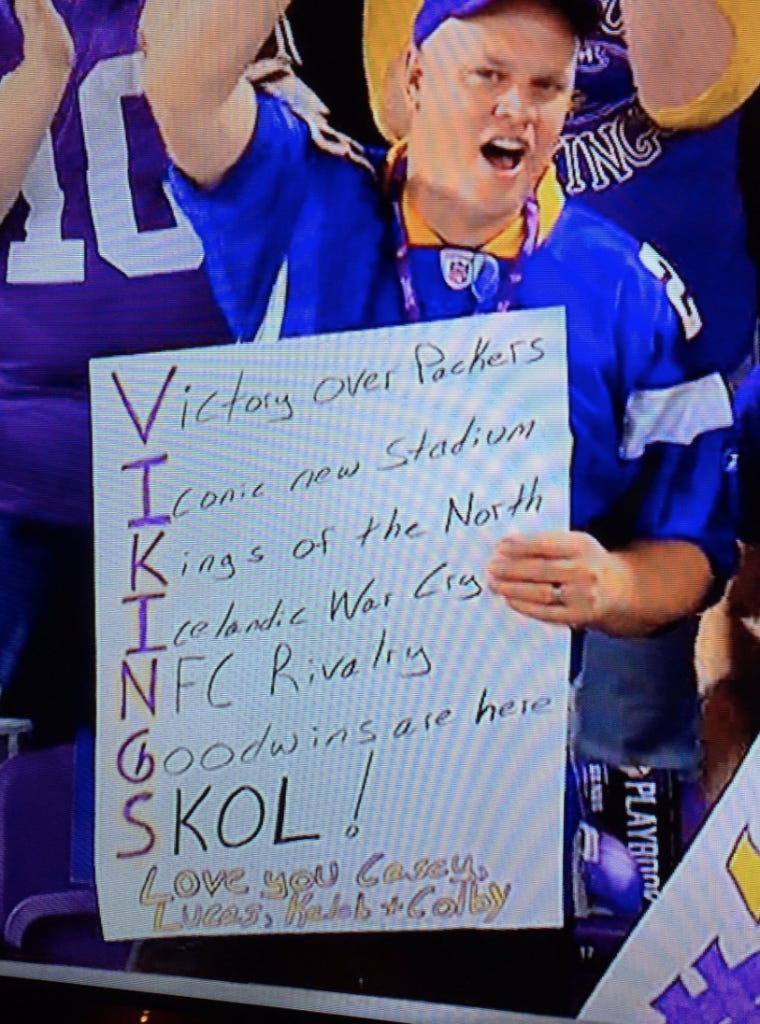 Sammy Sleeves making a name for himself. They don’t talk about nobodies right? 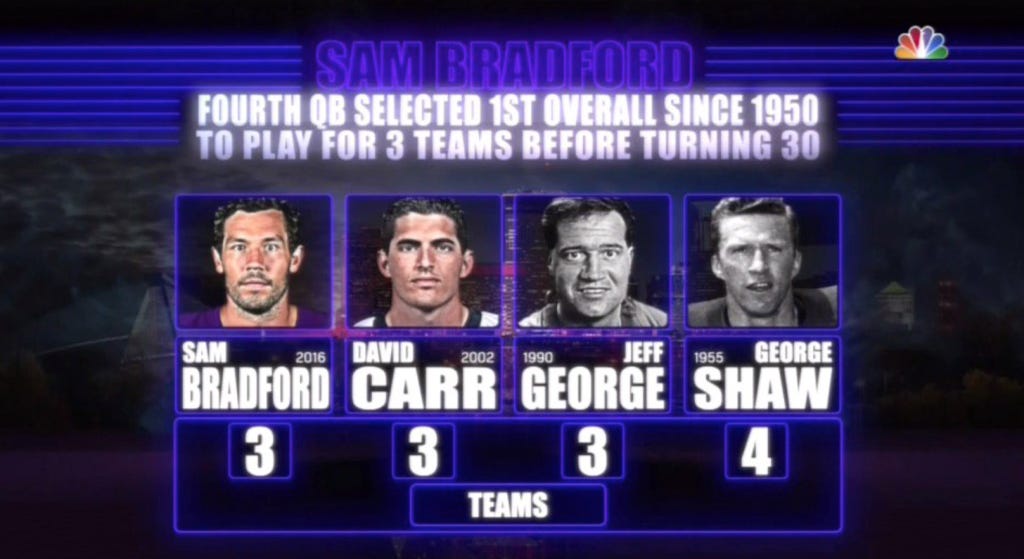 Oh and shocker, he got hurt. 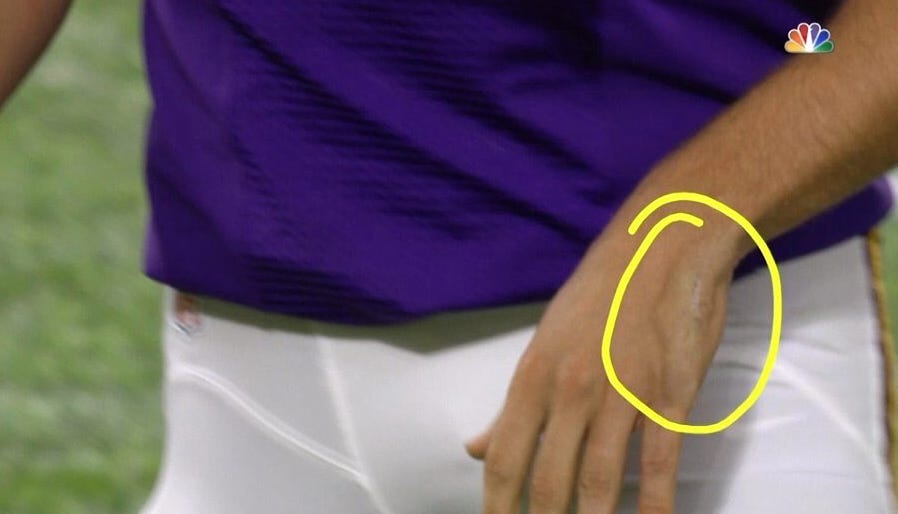 Stefon Diggs is going to give me nightmares for the next 5 years.

We went to the Vikings new stadium for Preseason Week 4, AWESOME place. One of those new stadiums that was really really well done. Except for the part where an injured Adrian Peterson has to walk through a club to get to the locker room. That I don’t quite understand. 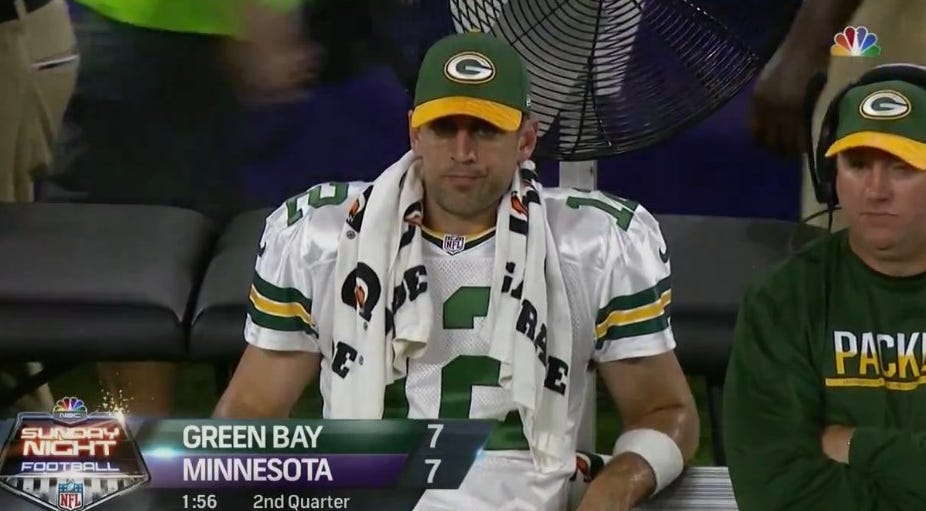 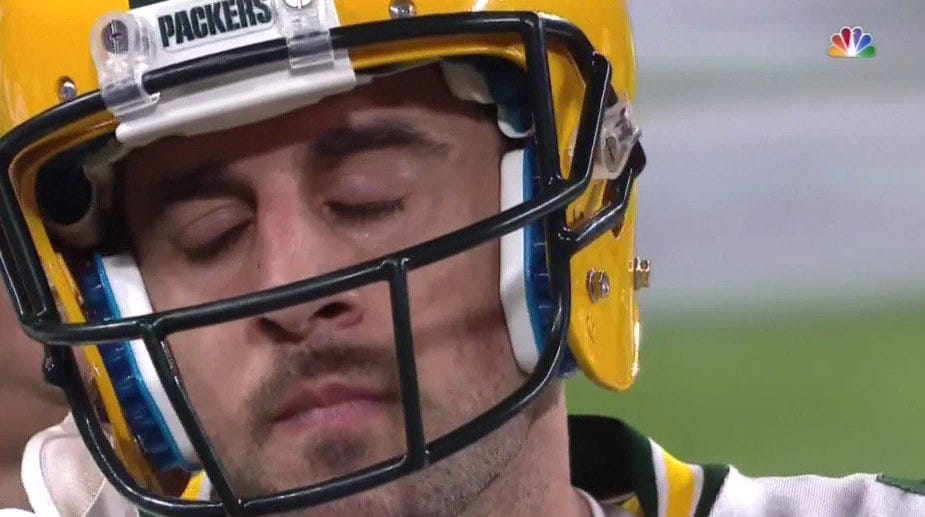