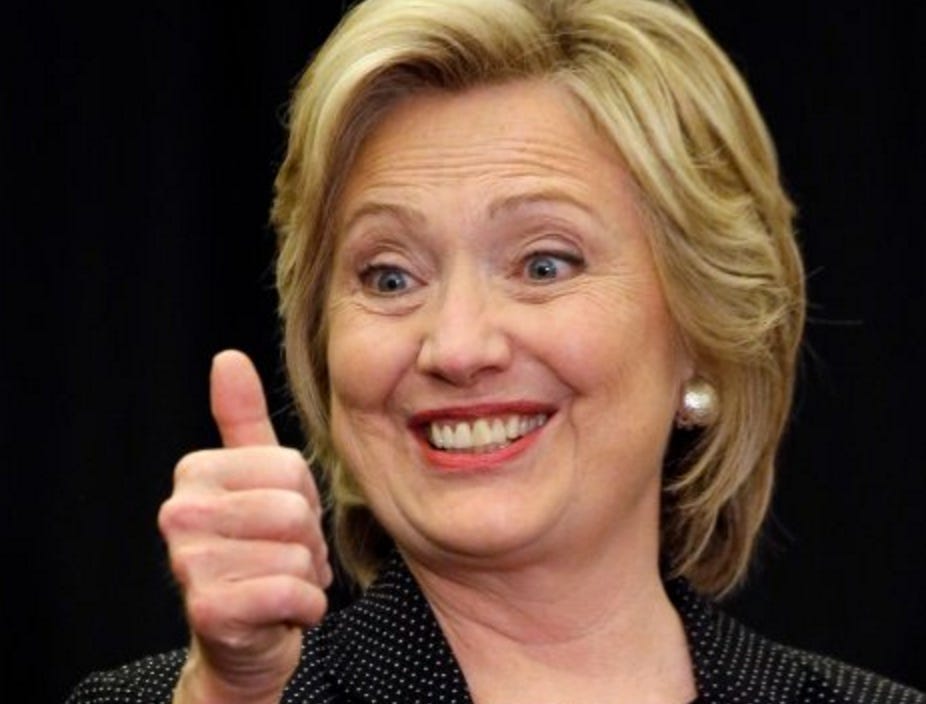 Today, Hildog went on a tweeting spree like a former smut blogger scorned, going on and on about why Trump isn’t fit to be president. 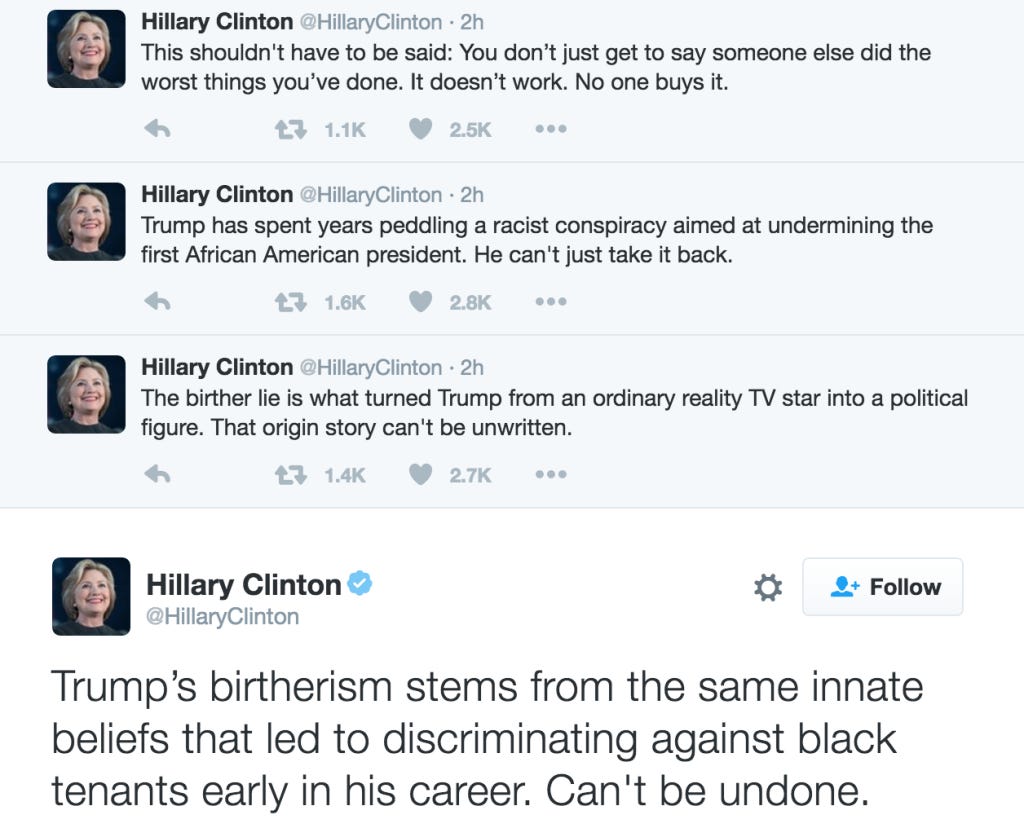 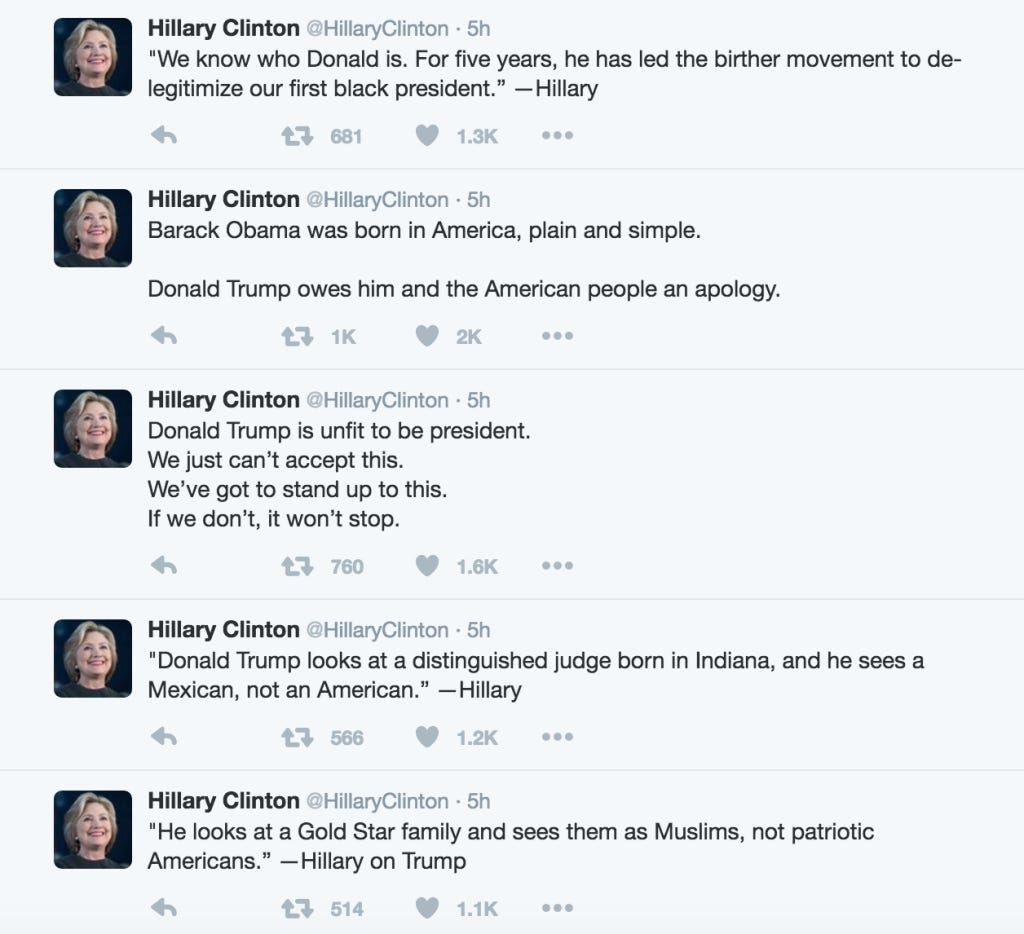 Yo Hillary, slow your roll man! Looks like someone has recovered from that fake pneumonia and is enjoying herself a little Aloha Friday. A few mai thais later and she’s blowing up Trump left and right, going HAM on Twitter. All was good and well, until this one:

To quote a wise man, “Uhhhhhh, ya think????” That’s more of an edorsement than anything I’ve ever seen. Literally everyone in the world rates looks on a scale from 1-10. Doesn’t matter if you’re a man, woman, child, mexican, muslim, latino, black, white, or whatever- if you’re not judging the looks of everyone you walk by in the mall, on your way to class, or interns that come in to interview, than you aren’t a human. All this really does is further humanize Trump and make Hillary look more like an alien.