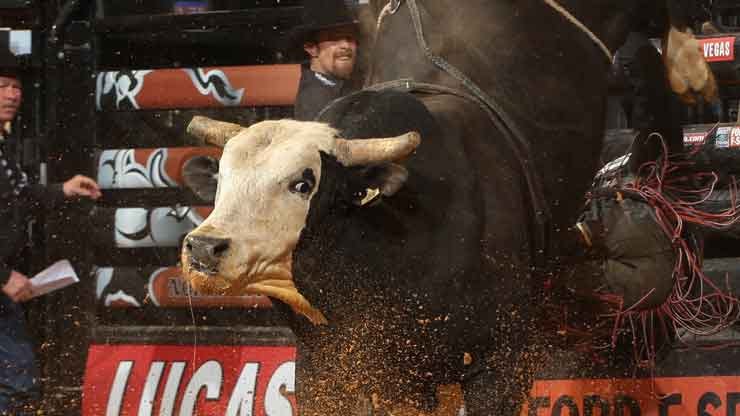 After a wild, wild weekend in Springfield, let’s buckle up for another weekend of Professional Bull Riding. The toughest sport in the world where you sure as heck ain’t gonna see anybody kneeling during our anthem.

First let’s look back at the PFIWestern.com Invitational Presented by Bass Pro Shops 15/15 last weekend. As you’re all aware of the injury bug was out in full force at the event as it claimed two top riders. The first was J.B. Mauney who I was able to capture some video on:

Here’s the list of injuries Mauney suffered after this blow from Pearl Harbor (the bull):

Without question one of the most brutal pre-ride injuries that we’ve seen in a while. But, guess what? He will be back bucking this weekend in Charlotte, North Carolina. He definitely isn’t a two-time World Champion for nothing. 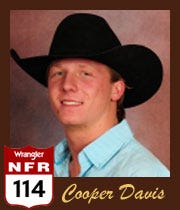 He broke his collarbone during a first round ride on Cool Hand Luke. He opted for surgery on the collarbone and reports say it will put him out for at least three weeks. Just a tough, tough blow for a man who came into the event as the world #1. Hopefully he doesn’t lose too much ground and can buck his way back to the top.

The Brazilian Kaique Pacheco takes over in the World Standings 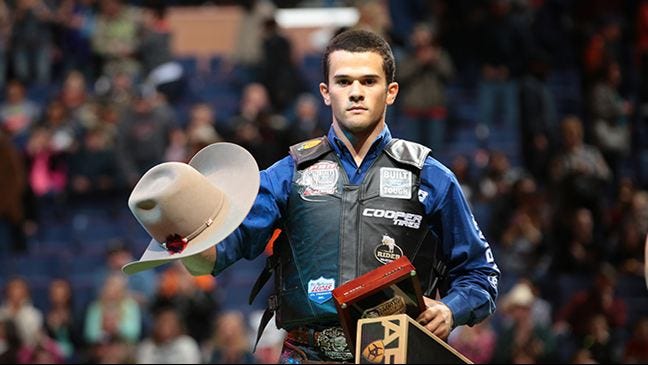 After not earning a score in Round 1, Pacheco dug deep and earned an 86.5 ride on Swamp Wreck. He is now 80.33 points up on Davis and 675.33 points up on Mauney. It will be interesting to see if Pacheco can pull away a little bit now that Davis is out. 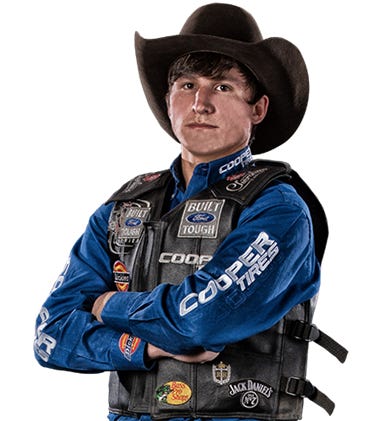 He was the only rider that went a perfect 4 for 4 to win the event. Dirteater is only #7 in the world standings, but if he keeps riding like he did in Springfield he will be able to close the gap in no time. It would be no shock if the best name in bull riding can get to #4 within the next few weeks.

Jared Allen’s Air Time still sitting on top of the throne with allowing no rides on the year. Look out for Big Cat (the bull) though he’s been great in limited time, but he needs to get out more to really be considered a threat at winning this thing.

Air Time will get his 8th ride of the season and that’s the biggest thing to watch from the bull front. He leads the pack as I just stated above but Bruiser and Pearl Harbor are closing fast. Could Air Time be rode for the first time this weekend? Can Mauney finally get his revenge?

My pick to win will be: The old timer- Mike Lee