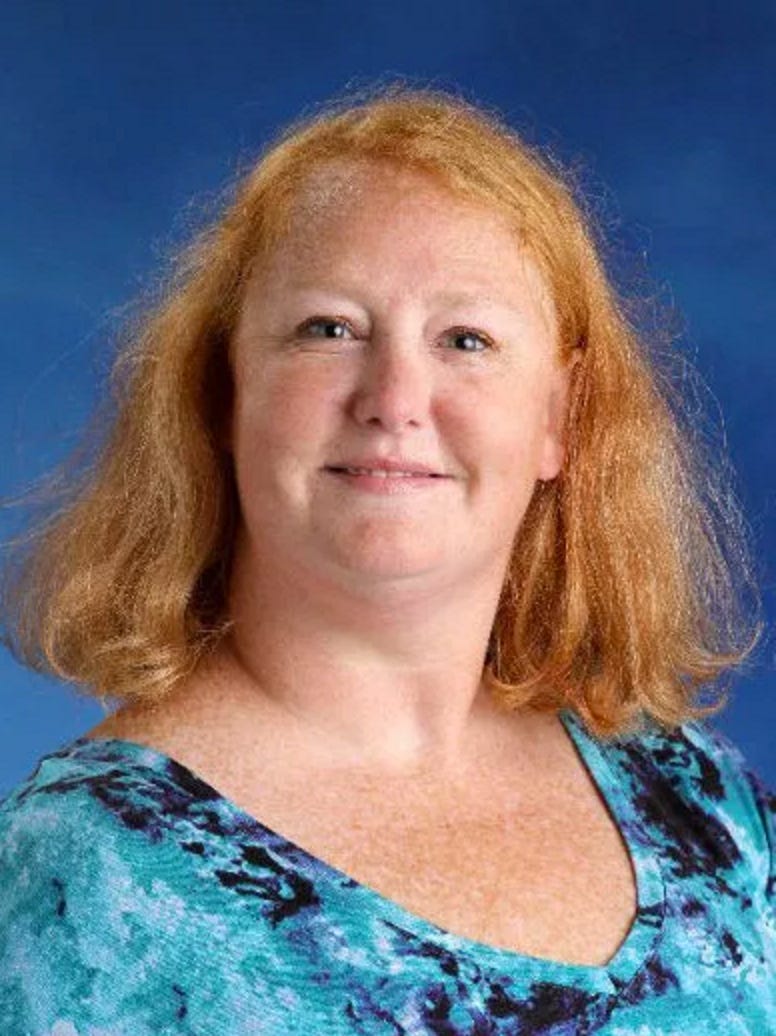 A potty-mouthed Dunnville teacher who slipped into foul territory before is facing new charges.

Dunnville Secondary School English teacher Jennifer Elizabeth Green-Johnson allegedly told a student: “Why don’t you lick me where I fart.”

And, according to the Brantford Expositor, Green-Johnson has been a frequent flier at the Ontario College of Teachers and the Grand Erie District School Board’s disciplinary committees.

Most recently she was suspended for 30 days last January for professional misconduct. Among the most recent allegations that date to 2015:

She slapped a student on head, called him an idiot and told him to “grow some balls.”
Green-Johnson allegedly called one student a “bloody pedophile”.
Reportedly told a female student she “looked like a frumpy old lady today.”
In the earlier disciplinary action, she slammed her students as stupids, idiots, gay and a “bitch”.

First of all, let me just say that I think there’s a huge difference between telling someone sexually lick you where you fart and roasting their asses good by telling them to lick you where you fart. Those two are worlds apart, and I’m glad the school board thought so, too. People are so sensitive about having their kids being told to lick a fart box. It really makes being a teacher tough.

I can’t imagine being a teacher now. Dealing with these punk ass kids with their cell phones and memes. Of course you have to put them in their places every now and then.

Second of all, slapping a student on the head, calling him an idiot, and saying to grow some ball is called leadership where I come from. I don’t know about you but I think the kid was an idiot who needed to grow some balls and if you don’t like it, you can lick me where I fart.