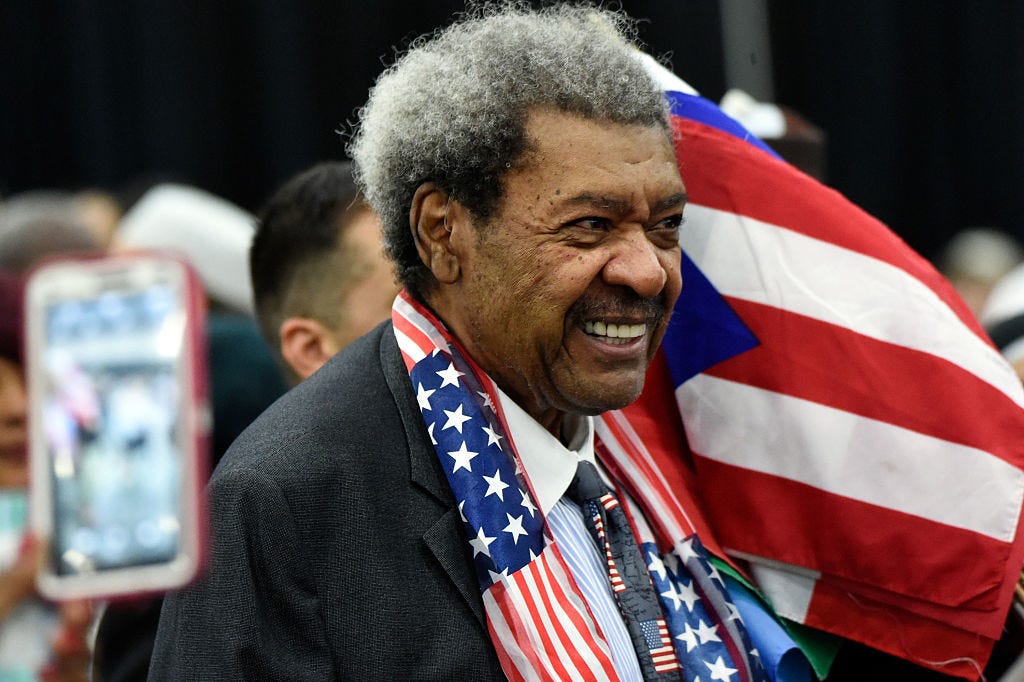 Cleveland.com- Cleveland City Council is expected next week to repeal legislation designating a portion of Shaker Boulevard as “Don King Way” and give the honorary name instead to a stretch of Cedar Avenue – where the legendary boxing promoter once stomped a man to death for failing to pay a $600 gambling debt. The honorary street name initially was bestowed in April upon a quarter-mile section of Shaker Boulevard between East 116th and East 121st streets. The road is home to the Call & Post newspaper, which King saved from bankruptcy and has owned since 1998.

The newspaper published an editorial at the time, expressing pride that the street would bear King’s name. And several people interviewed by cleveland.com in the immediate neighborhood echoed that sentiment and noted that King is among the most influential Clevelanders ever to make it big. But in August, councilwomen Mamie Mitchell and Phyllis Cleveland inexplicably introduced legislation moving Don King Way to Cedar Avenue, between East 36th Street and Stokes Boulevard.

King, once known as “The Kid,” became infamous on that street during the 1960s for his illegal bookmaking operation. And in 1966, King stomped an employee, Sam Garrett, to death outside the now-defunct Manhattan Tap Room at East 100th Street and Cedar Avenue. (See the historical newspaper clippings in the gallery above.) Journalist Jack Newfield — in his 1995 unauthorized biography, The Life and Crimes of Don King: The shame of boxing in America — described King’s beating of Garrett like this:

King kept stomping the smaller man. Most people would have stopped by now. Most people would have felt satisfaction, or remorse, or some cathartic release by now. But not King. Some bully demon deep inside him kept the violence going beyond reason. King spent nearly four years in prison and was pardoned for the crime in 1984 by then-Ohio Governor Jim Rhodes.

God dammit Cleveland. Just when I thought you were turning the corner and becoming a real city, you fall off the wagon and start doing stupid shit again. The Cavs beat the best regular season team in NBA history after being down 3-1 in the Finals. It’s true, look it up. There’s internet memes and everything about it. J.R. Smith became the darling of a nation. Millions of LeBron haters had to eat a gigantic serving of crow. And the Indians took all that good juju and have turned it into the 2nd best record in the American League.

But then Cleveland had to go full Cleveland on us again. And you know who I blame? The Browns of course. They are like Worm from Rounders. Just setting up Mikey McD for failure by coming back into the picture. It’s like Cleveland forgot the last few months once RG3 was placed on IR. Don King STOMPED A DUDE TO DEATH on that street. Straight up murder via stomping. If you saw this death in a movie, you probably would have had to turn away at some point. That’s how bad I imagine it was. I understand that Cleveland may not have a limitless amount of people to name streets after, but Jesus people. Any other street in your city would have done.

Don King isn’t the last person on Earth I would trust with something important of mine, but he’s definitely in the bottom 3. All you hear about is stories how he fucked people over. To name a city street after him has to be bad mojo. I picked the Indians to make the World Series before the season started and wasn’t thinking about changing my pick. But now I’m fully expecting them to get swept in the ALDS because of this news. Naming the street where he stomped a dude to death is like drinking Jobu’s rum. It’s bad. It’s very bad.

P.S. Despite all this, even I have to admit that Don King has a 100 Charm rating. Part of it is because of that absolutely, positively ridiculous hair that he just owns. Part of it is that having the nickname The Kid at any point of your life instantly makes you cool as fuck. And part of it is that he owns and completely pulls of this jacket. Say what you want about Don King, but the man has impeccable style. 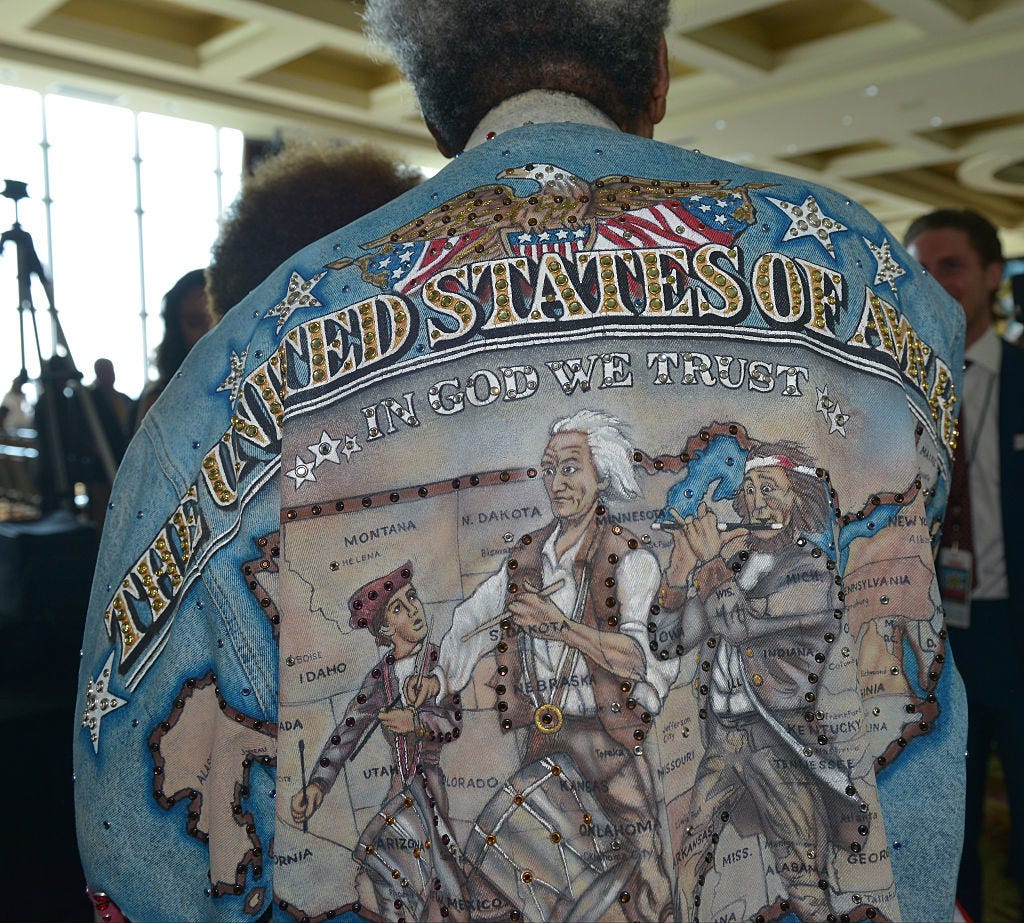 That’s how you get a street where you killed a guy named after you. Only in America!