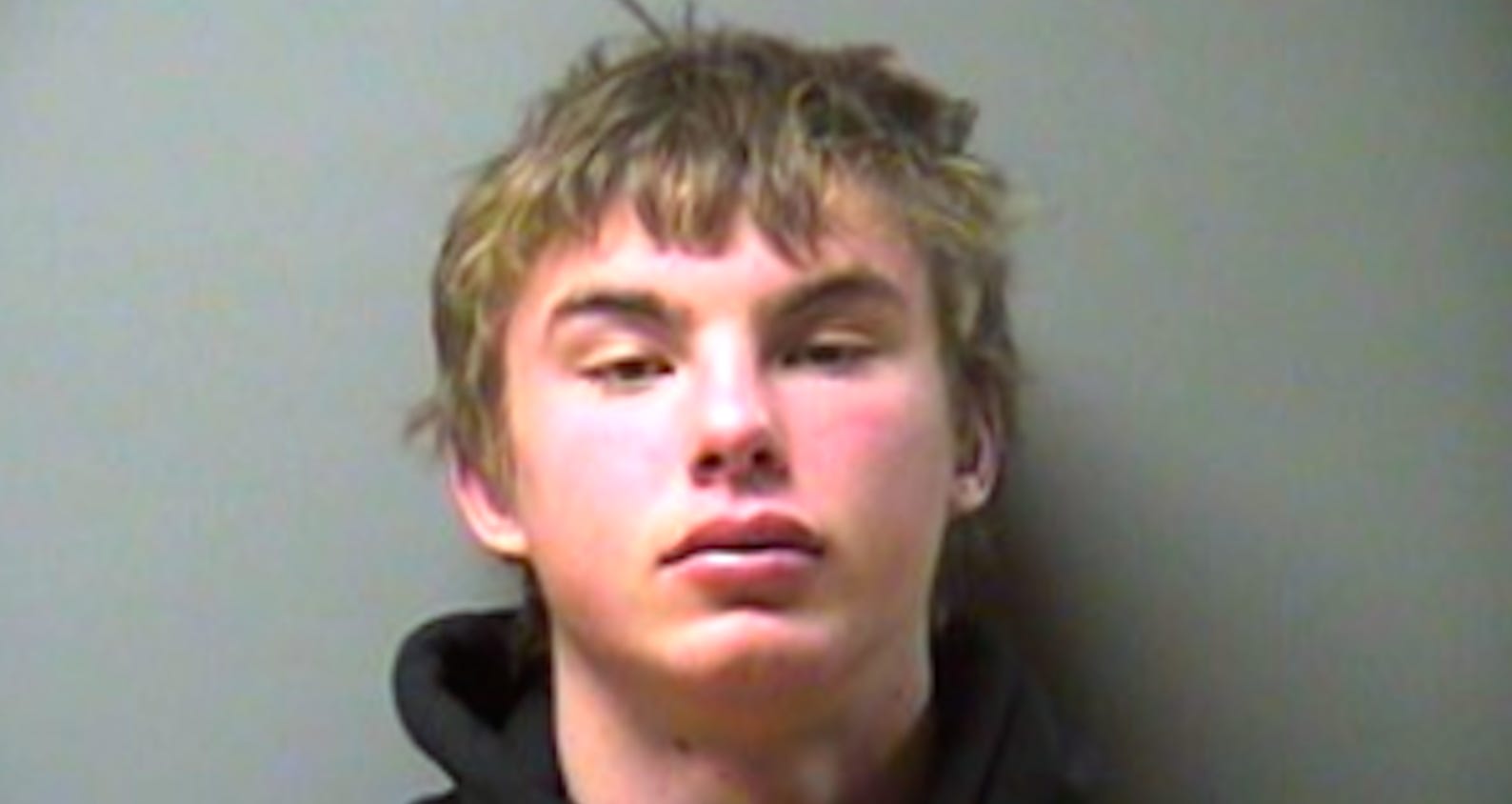 OTTUMWA, Iowa — An Iowa teen who pleaded guilty in July to sexually abusing a 1-year-old girl will not serve any prison time. KTVO reports the abuse happened when Kraigen Grooms, now 19, was 17. Police say he was arrested in 2014 when he posted pictures on a child pornography website of himself having sex with the toddler. Officials say there was also video evidence of the abuse. Grooms received a 10-year suspended sentence and five years of supervised release but was given no jail time. In addition to the sentence, he is required to register as a sex offender for the remainder of his life.

I don’t know, man. I just don’t know. This obviously isn’t your typical Barstool story. Not exactly a knee-slapper but it’s so fucking insane and stupid that I needed to share it. Not the proudest moment for my state by a long shot. He raped a one-year-old girl! And then posted pictures of himself on a child pornograhy site! He plead guilty! And he still won’t serve a single day in prison. What? I don’t understand the logic at all. It’s baffling. The other fucked up part is when this sick fuck does something like this again (cause as sure as the sun rises, he will do something like this again) the same assholes who didn’t put him behind bars this time are gonna be looking around like, “Geez. How can we stop things like this from happening?” PUT HIM BEHIND BARS AFTER THE FIRST TIME YOU WASTE-OF-SPACE MOUTH BREATHERS. That’s how you stop it. The world is the dumbest place ever some times.