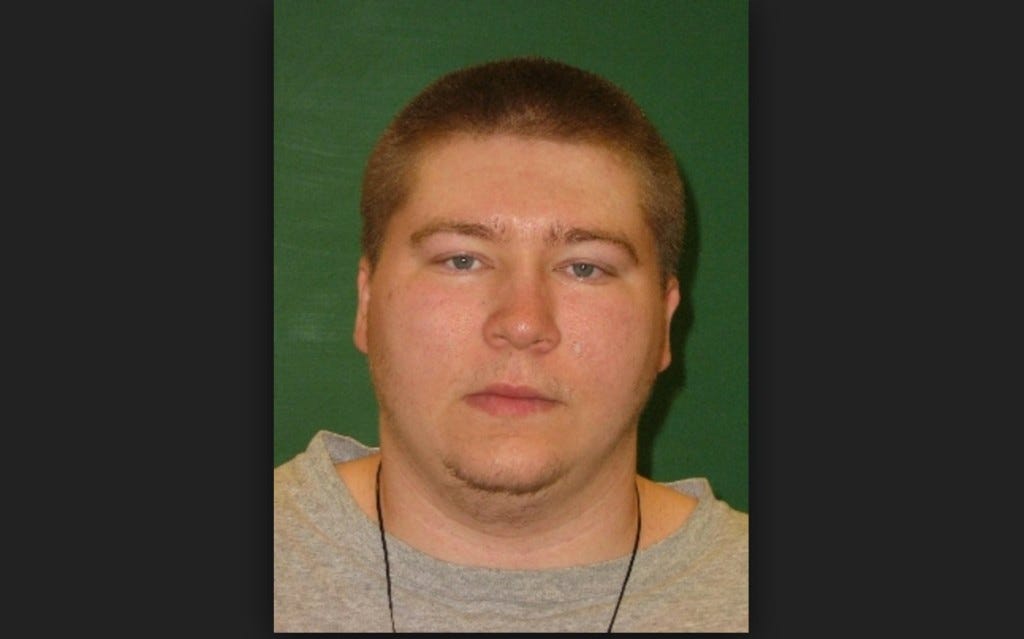 TMZ – Brendan Dassey’s in no way a flight risk and should be let out of prison while his appeal is pending … at least that’s the argument his lawyers are making to get him out now.

You’ll recall a federal judge ordered the release of Dassey back in August … but the Wisconsin Attorney General appealed that decision.

Lawyers say that’s fine and dandy … but in the meantime, while that process plays out, Dassey should be released. According to docs … Dassey’s lawyers argue he poses no danger to the public, and has been a model prisoner who spends his time reading, watching TV and recently took up crochet. They say he’s attempting a blanket.

Jesus Christ can this poor kid catch a break? I know Making A Murderer was supposed to be a very real look at how the justice system can go wrong when not being watched but at this point Wisconsin is spiking the football with how bad they want to screw this kid over. It’s innocent until proven guilty, he was “proven” guilty in the most suspicious and possibly corrupt manner, and now the guilt no longer exists at least for the time being thanks to a federal judge overturning it…so why is he still stuck in the same jail doing the same shit? Do they really think he’s going to flee the country? Or is it more likely that they don’t want him talking to media and revealing how godawful every part of this process has been now that he’s an adult who can hopefully articulate his thoughts better and apparently also knit a hell of a doily? It just seems like more suspect behavior from a process that’s been more fucked up than anything you could possibly imagine. Let the kid experience life outside the walls for the first time as an adult, it’s the least you can do after infringing upon every single human right he has.

But seriously though, crocheting? Did he pick that up because the lawyers were like “Listen Brendan, I know this has been a tough road, we know you’re not guilty….but could you maybe pick up crocheting so you look less like a possible murder rapist? Make a blanket, no one who’s ever murdered a woman and dismembered her body with his uncle has ever crocheted anything let alone a blanket. Best way to prove your innocence.” If that’s the case, they’re not wrong but if he’s choosing it on his own volition…I dunno Brendan. Not what I expect from my Wisconsin kids who love Mountain Dew and pro wrestling. I want you to be free and all but I’m not sure I can trust a man who’s a knitter. Just saying.