Hilarious. Tomi Lahren is this pretty hardcore conservative chick that went viral a year or so ago for ripping Obama. She was dating a Navy SEAL at the time and she’s hot and relatively articulate so it worked. She was also super fired up at a time when the country was incredibly politically charged so people latched onto her and she made a name for herself. Good for her.

But now it’s played out. You can only do the super angry thing so often. No one can be this incredibly angry and rah rah against the other side every single day of every week. It loses its luster and she’s lost some of hers.

I have no clue what CAFE is but they nailed it with this one. When she pulled “LIES” out of the basket she thought she NAILED it. Home run. Zinged the shit out of Hillary. No clue it was just lame as fuck. 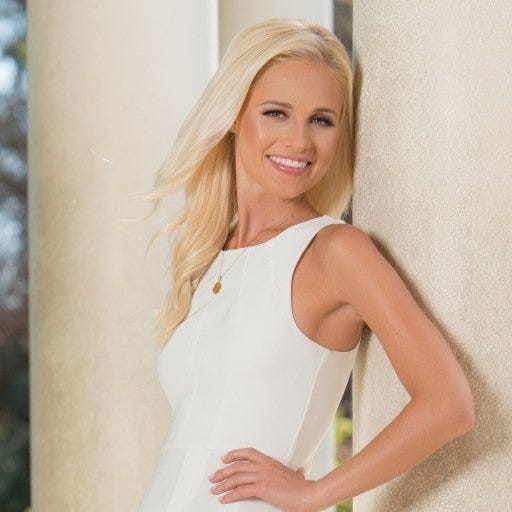 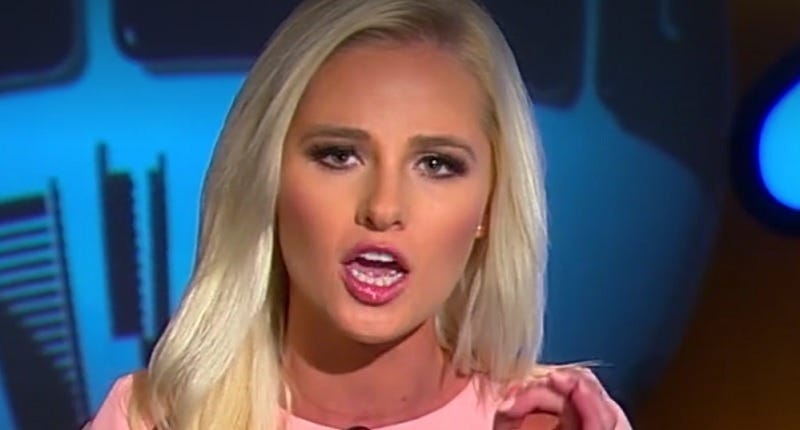