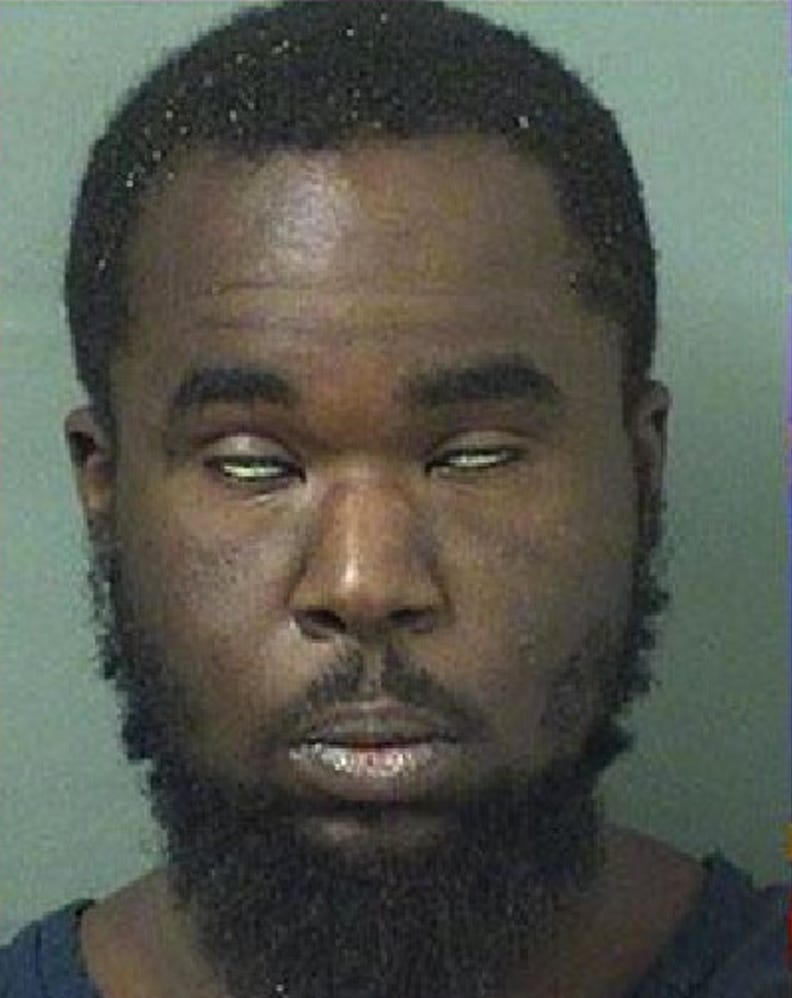 A police officer saw a man on his knees, drinking water from a puddle in the middle of Hibiscus and Royal Palm Way Monday night. The man, identified by police as Joshua Edwards, had multiple open warrants.

The background check also showed Edwards as being “armed and dangerous,” with “violent tendencies” and an “escape risk,” according to the probable cause affidavit.

Hate seeing this kinda stuff. One minute you’re high on some hashish oil, which causes you to be extremely thirsty, and the next minute you’re arrested. It’s just not fair. You cant do shit in America anymore without getting pinched up.

Now, I’m not a licenced attorney, but I think the gentleman here should get off scot-free. In my opinion, drinking from a puddle shouldn’t be probable cause to search someone. We’ve all been there. I can’t count the times that I’ve been on a late night stroll and came across a crisp, cool puddle and just wanted to thrust my lips on that bad boy while mouth agape and suck in the watery relief that only a rain-filled mudhole provides. Walking in humid Florida is tough business and hydration is paramount. Just ask Ole Pneumonia Face Ass Hillary Clinton.